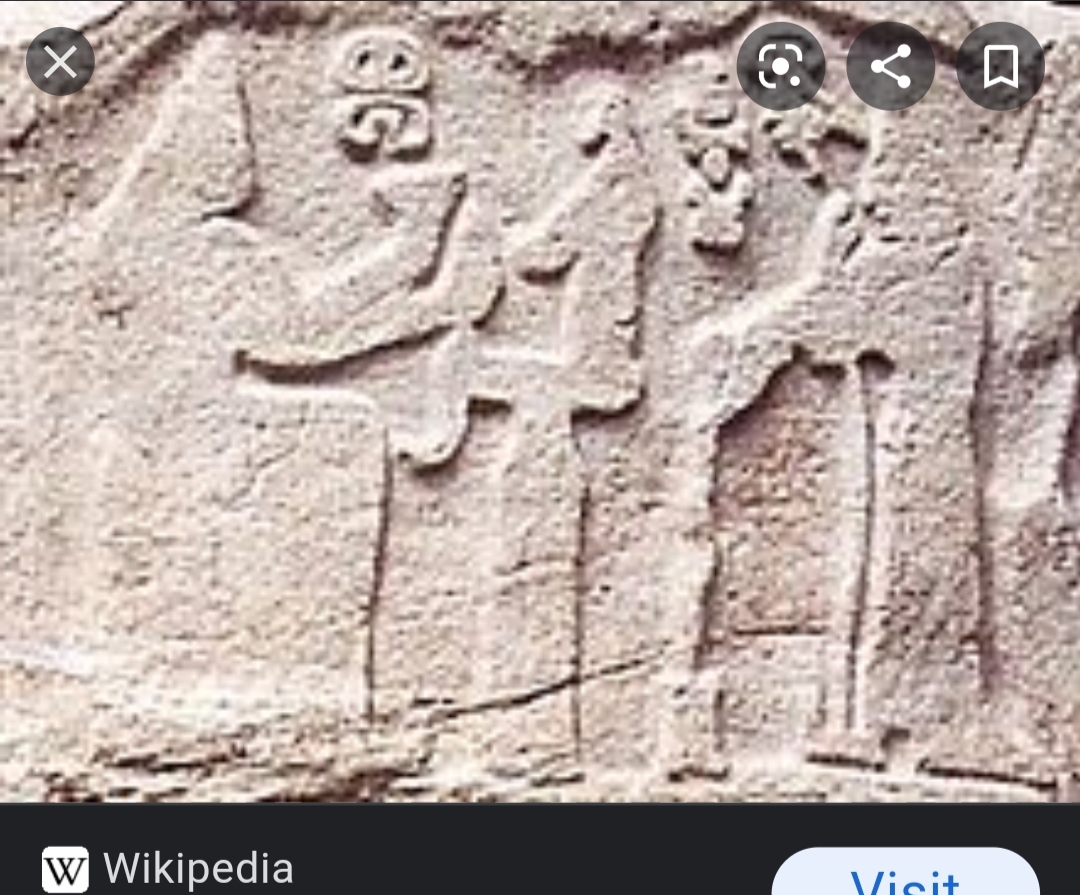 Merneith was the daughter of Pharaoh Djer and most likely served as a queen to her husband, the Pharaoh Djet (if they were in fact married, this fact is also in dispute). Merneith was named as “Mother of the King”, meaning her son Den, in one of her tomb inscriptions.

Her name is found on the Palermo Stone, which lists early kings of Egypt. The fact that her name appears on the stone gives credence to the idea that Merneith may have ruled in her own right, though this has never been definitively proven.

Merneith’s name means “Beloved of Neith,” Neith being one of the greatest of Egypt’s deities.

Historians have debated for many years as to whether or not Merneith ever served as Pharaoh in her own right. If she did serve as Pharaoh with no male co-regent, she could have been the first female Pharaoh and also earliest queen regnant in recorded history.

Merneith was given two tombs, one in Upper Egypt at Abydos and one in Lower Egypt at Saqqara. Her tomb in Abydos was excavated by the now-famous Egyptologist Flinders Petrie, who concluded the tomb must belong to a pharaoh because of the elaborate decorations and grave goods.

Merneith is the only woman from the first dynasty who has been found to have two tombs, which also bolsters her esteem as a highly regarded member of the royal family.