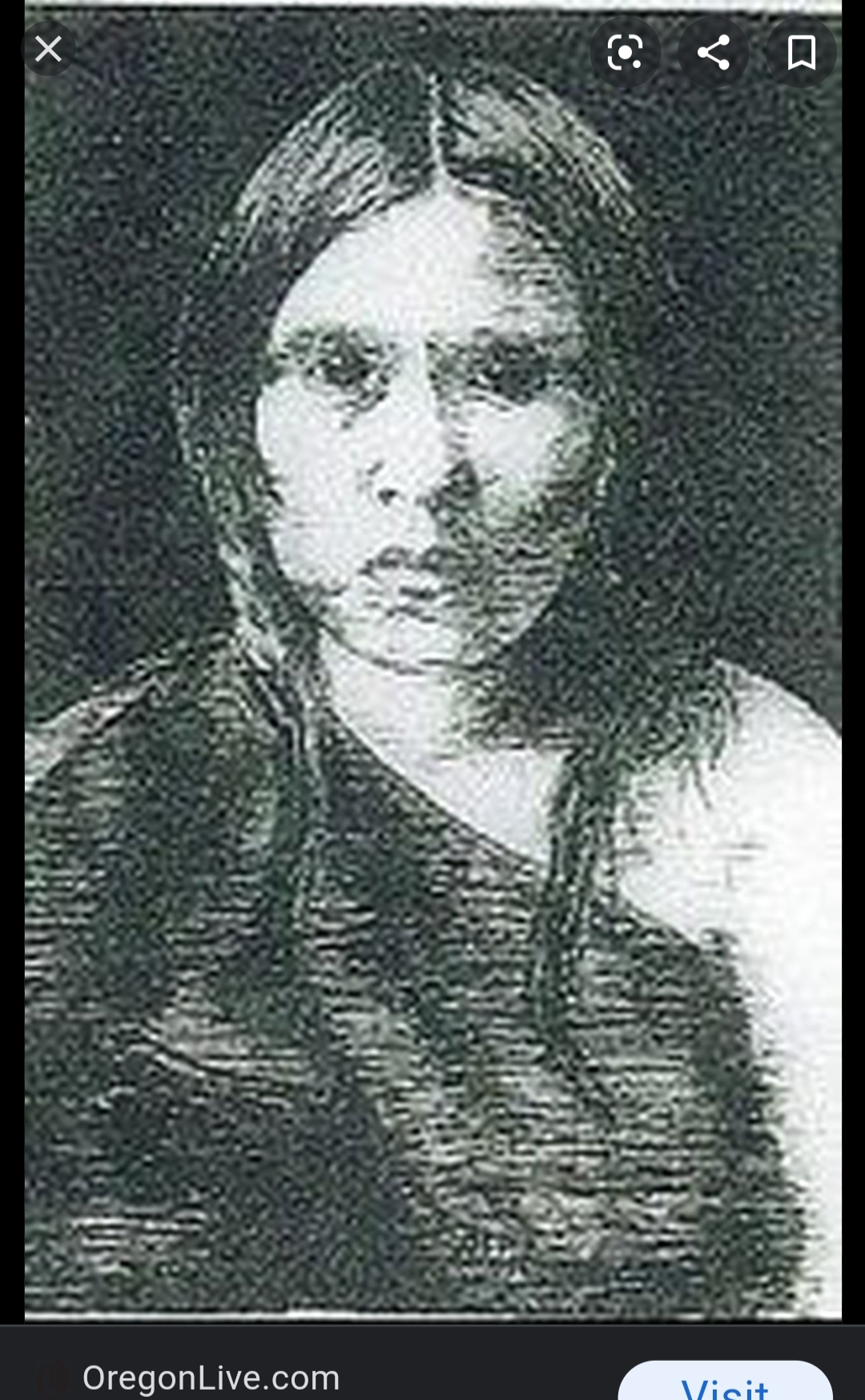 The Second Woman to Trek Across North America After Sacagawea

Also Known As: Wihmunkewakan (“Walks Far Woman”) or The Madonna of the Oregon Trail

Marie was a member of the Ioway Tribe of Native Americans but was not given a Native name at birth, or if she was it has not survived to present-day. Its likely that Marie was baptized into the Roman Catholic Church as a child, and gave Christian names to her sons.

When she was a teenager, Marie married the son of a fur-trapper who had assisted Lewis and Clark on their more famous expedition. Some sources state Marie’s husband was a drunk and a horrible excuse for a husband, who may have beat her on several occasions. He was half Yankton-Sioux and half white (French, actually), while Marie’s own ancestry was most likely mixed as well.

She traveled with the Astoria Expedition which was financed by John Jacob Astor to establish a fur trading post at the mouth of the Columbia River. The Astoria Expedition took place only five years after Sacagawea and the Corps of Discovery explored much of the North-Western United States.

Marie was forced to walk most of the planned 3,000-mile route, and spent most of the journey starving and frozen from the cold. Oh, and she was pregnant at the time, so you know, that’s fun. She carried her younger son on a cradleboard on her back as well and had her older son to look after too. On the thirtieth or thirty-first of December, 1811, Marie gave birth alone on the trail just before the group was supposed to cross the Blue Mountains. Marie’s baby only lived six or eight days (sources differ), and was buried in an unmarked grave along the trail. The baby’s sex and name, if the child was given one, have not survived to present day. Even more devastating, Marie was not given any time to grieve and immediately had to continue the journey over the mountains with the rest of the expedition.

By February of 1812, the travelers finally reached their destination and were able to establish Fort Astoria, their new home. Of the sixty members of the expedition who had first begun the journey, forty-five made it to the end. Things were relatively peaceful for eighteen months, but that was soon to change.

In 1814, Marie’s husband was on another fur trapping expedition when word reached her that his group was in trouble. Marie learned that the Shoshone Bannocks were planning on attacking her husband’s party, so Marie tossed her two sons on a horse and trudged through the snow for three long days, fighting to reach her husband in time.

Sadly, Marie arrived too late. Her husband had already been killed, and Marie and her sons barely escaped with their lives. Marie grabbed the only survivor and began to drag him back to base camp, where she had left from three days before. When Marie returned to base camp with her sons (the wounded man had died on the journey), she found the camp ransacked and the men there massacred. All of the supplies were either stolen or burned.

Now trapped in the dead of winter in present-day Oregon and Washington, Marie and her sons traversed the snow for fifty-three treacherous days. After journeying around 250 miles, butchering her horse and catching mice to survive, Marie reached the Walla Walla people and was able to seek shelter with them. Before finding the Walla Walla people, Marie had been so desperate to save her sons she had buried them in a buffalo robe in the snow and traversed the wilderness alone. She was half-blind by the snow when the Walla Walla found her, and a group of braves immediately set out to find her boys, saving all three of their lives.

Marie remarried twice more after her rescue. With her second husband she had a daughter, though he too was killed by Native Americans. Marie had two more children (a son and daughter) with her third husband.

Marie’s final resting place is marked by a monument placed by the Champoeg Chapter of the National Society Daughters of the American Revolution.

*Wikipedia lists Marie's birth place as Louisiana, but none of the other sources list a place of birth for Marie. Because it was the only location named, I have listed it here, but also want to provide a note of caution in that I cannot prove Louisiana is actually her true birth location.