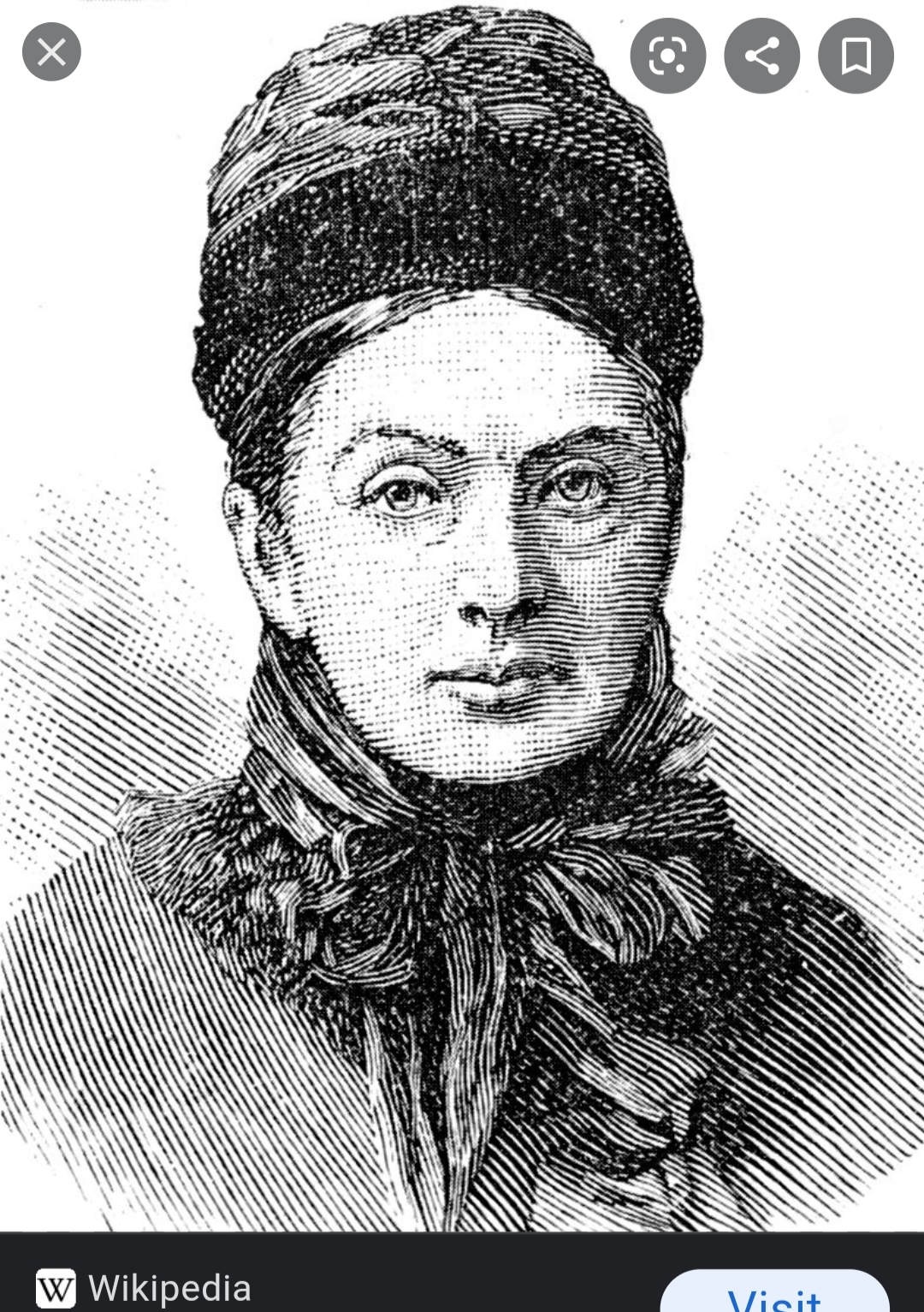 “The old Sea God has stolen my heart and penetrated my soul…[it is] like living in a new world, so pure, so fresh, so vital, so careless, so unfettered…I cannot tell you how much I like my life!”

Isabella was the first woman to be elected a Fellow of the Royal Geographical Society. She was also a cofounder of John Bishop Memorial Hospital in Srinagar and the Henrietta Bird Hospital in Amritsar (named in honor of her husband and sister).

Isabella wrote and published many books, mostly focused on her various travels around the world. She went everywhere from the western United States (Colorado and California) to the Hawaiian Islands, Japan, Australia, the Malay Peninsula, Singapore, Hong Kong, Saigon, India, Iran, Kurdistan, Turkey, Korea, Manchuria, Tibet, Morocco and more. Throughout her travels she rode many hundreds, if not thousands, of miles on horseback, and soon after beginning her travels Isabella realized the limitations of riding sidesaddle. Despite her best efforts, Isabella was criticized as being too masculine for riding the way a man typically did, facing forward, and for dressing too much like a man.

Isabella married in 1881. Her husband was the doctor who had cared for her sister before she passed away from typhoid. Despite Isabella and her husband being happy together it would not last. Isabella’s husband died only five years after the wedding and they had no children.

In the 1890’s, on one of her return trips home to England, Isabella used her fame from her various written works to plead with the public and even met Prime Minister Gladstone in order to speak out about the atrocities being committed against the Armenians in the Middle East at the time.

Later in the decade, Isabella had several close calls while on her journeys. In Sichuan she was attacked by an angry mob and locked on the top floor of a house that was then set on fire. Isabella was rescued by a detachment of soldiers that happened to be in the area at the time. Soon after she was hit with stones and knocked unconscious, but she once again survived the attack.

Even more impressive than realizing she traveled all over the world, usually alone in an age when women were expected to marry and remain at home their entire lives, is the fact that Isabella spent the vast majority of her life suffering from various ailments and illnesses.

Though Isabella was not a supporter of women's suffrage, at least publicly, she has been noted by feminists and women's historians alike for her refusal to stay home and be a typical woman of her day. Though Isabella was not necessarily trying to prove women could travel and make a living for themselves through writing, she managed to do just that anyway.