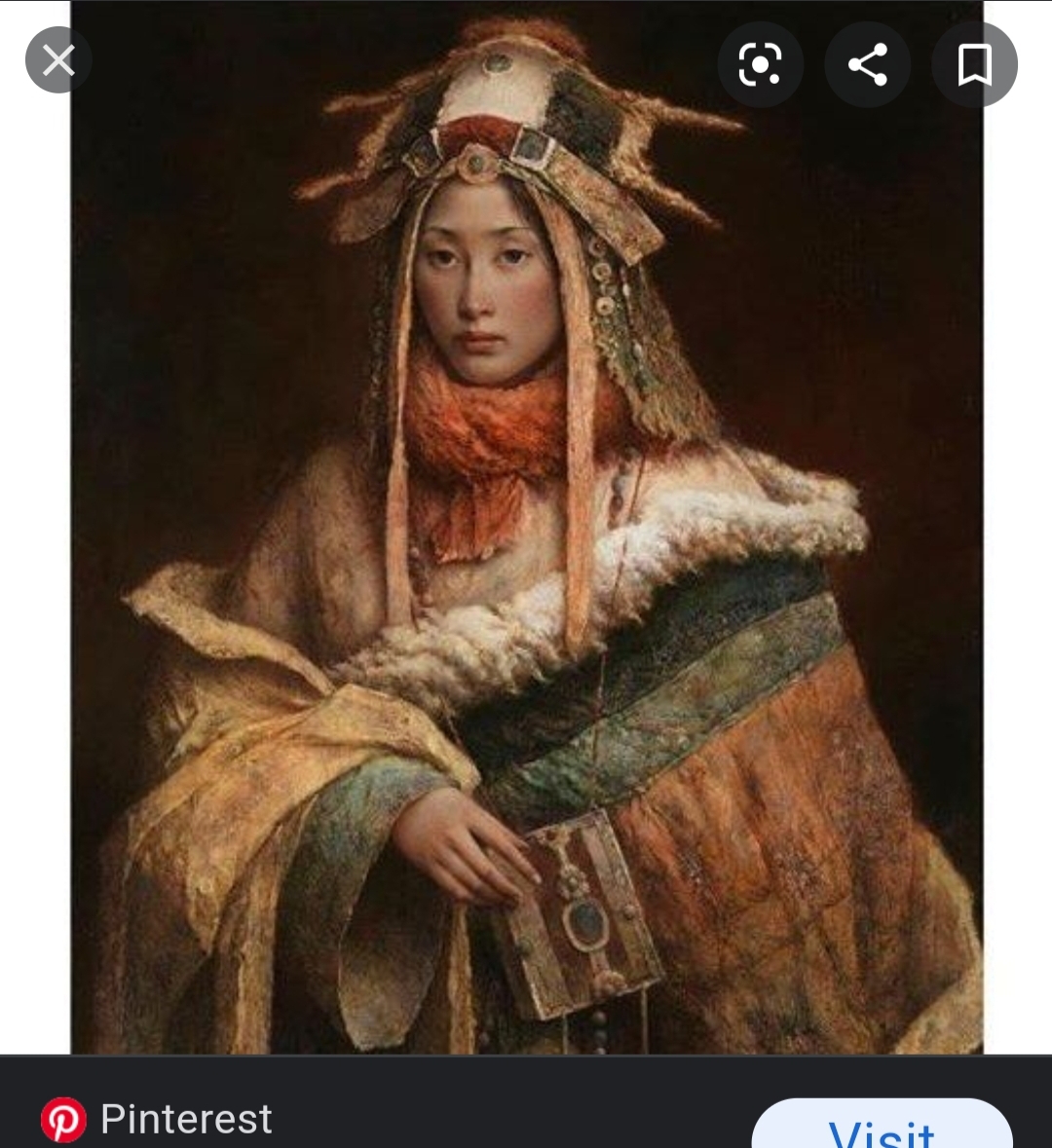 Mandukhai was born into an aristocratic family and married the Emperor (or Khan) when she was eighteen years old, giving birth to a daughter. Mandukhai took precedence over the emperor’s first wife who had been childless as a result.

After her husband’s assassination, Mandukhai adopted the last living descendant of Genghis Khan to be her heir. Because the child had much less experience in politics or ruling as Mandukhai, she was able to retain her influence in the court, going so far as to be named effective ruler of the Mongolian Empire through this newly adopted child (he was seven years old at the time).

Mandukhai then married her adopted son when he reached the age of nineteen and they raided China and the same warring tribe that was now rebelling against them. Ming China was so threatened by Mandukhai and her husband they had to expand the Great Wall in order to keep the Mongols out.

Mandukhai personally fought in some of the battles despite being pregnant with twins at the time. She gave birth to seven sons and three daughters in total, and yes, the twins were born apparently healthy despite their mother's strenuous actions while pregnant with them.

Mongol rulers for generations after were descended from her ten children. Today, Mandukhai is known as the Wise Queen. Her tomb has never been identified.

The Secret History of the Mongol Queens: How the Daughters of Genghis Khan Rescued His Empire by Jack Weatherford