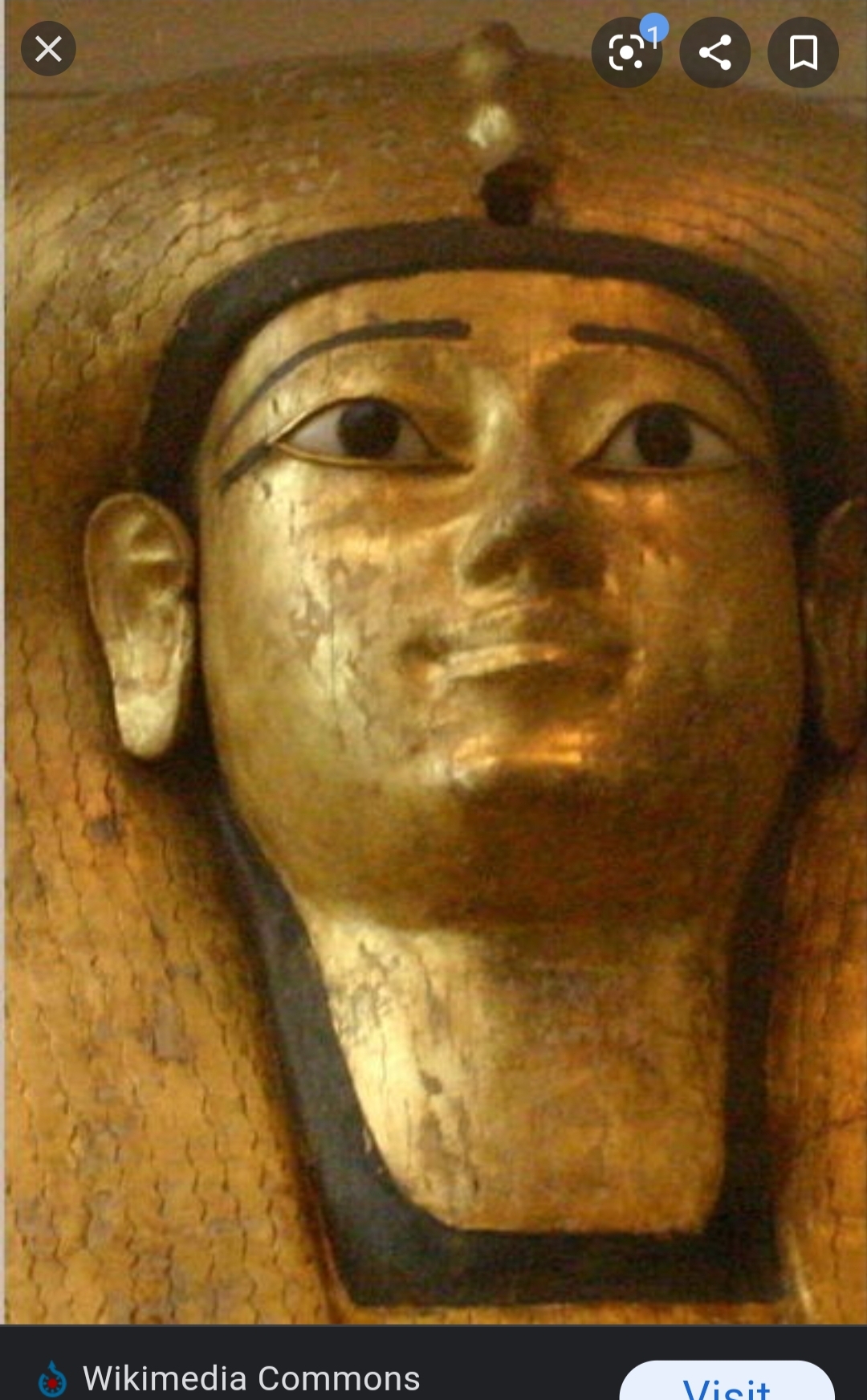 Egyptian Queen During the 17th Dynasty

Ahhotep was the daughter of Queen Tetisheri and Pharaoh Senakhtenre Ahmose. Ahhotep was married to her brother Seqenenre Taa II (at least, most historians believe they were siblings but this is not known for certain).

Ahhotep gave her brother/husband many children and had considerable influence after her husband's death as a result. Two of her children were the future pharaoh Ahmose I, as well as the future queen Ahmose-Nefertari.

Ahhotep’s husband, the pharaoh, was killed in battle fighting the Hyksos. After Seqenenre Taa’s death, a man known as Kamose came to the throne of Egypt. Originally believed to be Seqenenre Taa’s son, today some Egyptologists believe Kamose was actually his brother. However the two men were related, Kamose did not last long on the throne.

Kamose was also killed fighting the Hyksos. The heir to the throne, Ahhotep’s son Ahmose, was not yet old enough to rule on his own, so his mother worked as a regent for her son, ensuring Ahmose would one day be able to succeed to the throne. During the years of her regency, engravings that survive to this day relate that Ahhotep may have gone so far as to take up arms against the Hyksos.

Eventually, Ahmose came to the throne and was able to push their Hyksos rivals out of the Egyptian countryside entirely. Ahmose left to reclaim former Egyptian territories in Nubia, and during that time Hyksos sympathizers tried to take the throne by force. Ahhotep was able to protect her son’s throne and was awarded the golden flies of valor by the pharaoh as a result.

While this information seems relatively minimal today, when you consider the fact that Ahhotep lived over three thousand years ago, the fact that we know this much about her proves just how much of an impact Ahhotep made on Egypt's history.

Ahhotep’s original tomb has yet to be discovered, however one of her coffins was uncovered at Deir el-Bahri.

Her name meant the Moon is Satisfied.

Warfare and Weaponry in Dynastic Egypt by Rebecca Dean