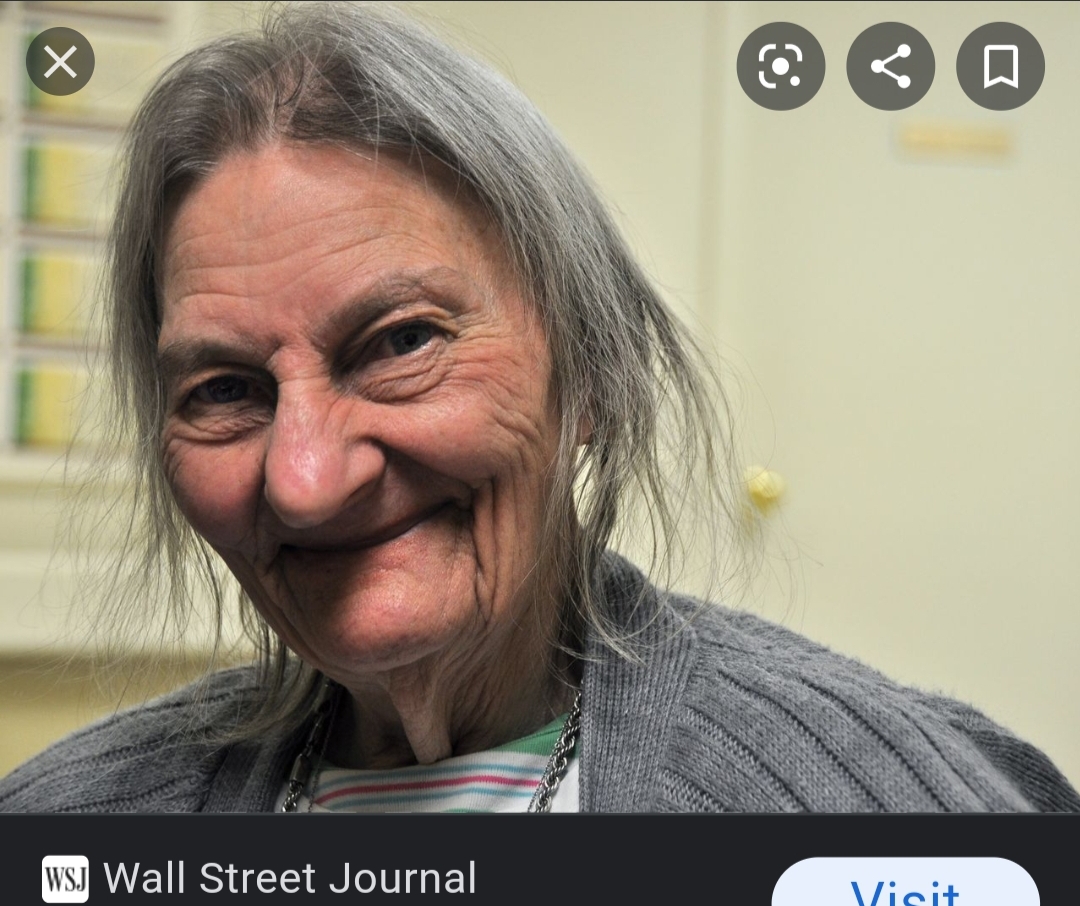 At the Time of Her Death, She was the Last Living Recipient of a War Between the States Pension

Irene’s Father was a soldier (originally serving the Confederate Army before deserting and joining the Union) and her mother was fifty years younger than him. Private Triplett deserted the Confederate forces after falling ill only days before the Battle of Gettysburg. Doing so likely saved his life, as over ninety percent of his former unit went on to die, be wounded, or turn up missing during the three bloody days in that small Pennsylvania village.

When Irene was born, her father was eighty-three years old and her mother was thirty-four. The couple had five children in all, but only Irene and her younger brother Everette would survive childhood (he passed in 1996). Irene’s father died in 1938, his wife, Irene’s mother, in 1967. Irene’s childhood was tough. Since her father had defected and joined the Union as one of “Kirk’s Raiders”, Irene was often teased and tortured by classmates for being the child of a traitor to the South. She was also beaten by bother her parents and her teachers for any number of reasons. Sadly, for Irene, she had been born mentally disabled and was an easy target to say the least. Its no surprise that she became hooked on tobacco as a way to ease her ills, but the fact that she was only in first grade at the time she became addicted is extraordinarily sad.

Irene’s pension payment wasn’t much, $73.13 a month (just under $880 a year), but it was still historic for obvious reasons. Irene qualified for the financial aid as a helpless child of a United States veteran. With her passing, one of the last close links to the War Between the States left the world, finally closing the darkest chapter in the United States’ history once and for all.

Irene had been living in nursing homes for decades, since the passing of her mother. She never married or had children of her own. Irene was remembered for her laughter and happy demeanor and outlook on life, though she rarely talked about her father’s past or his activities in the war. She passed away at the age of ninety after suffering complications from a broken hip.