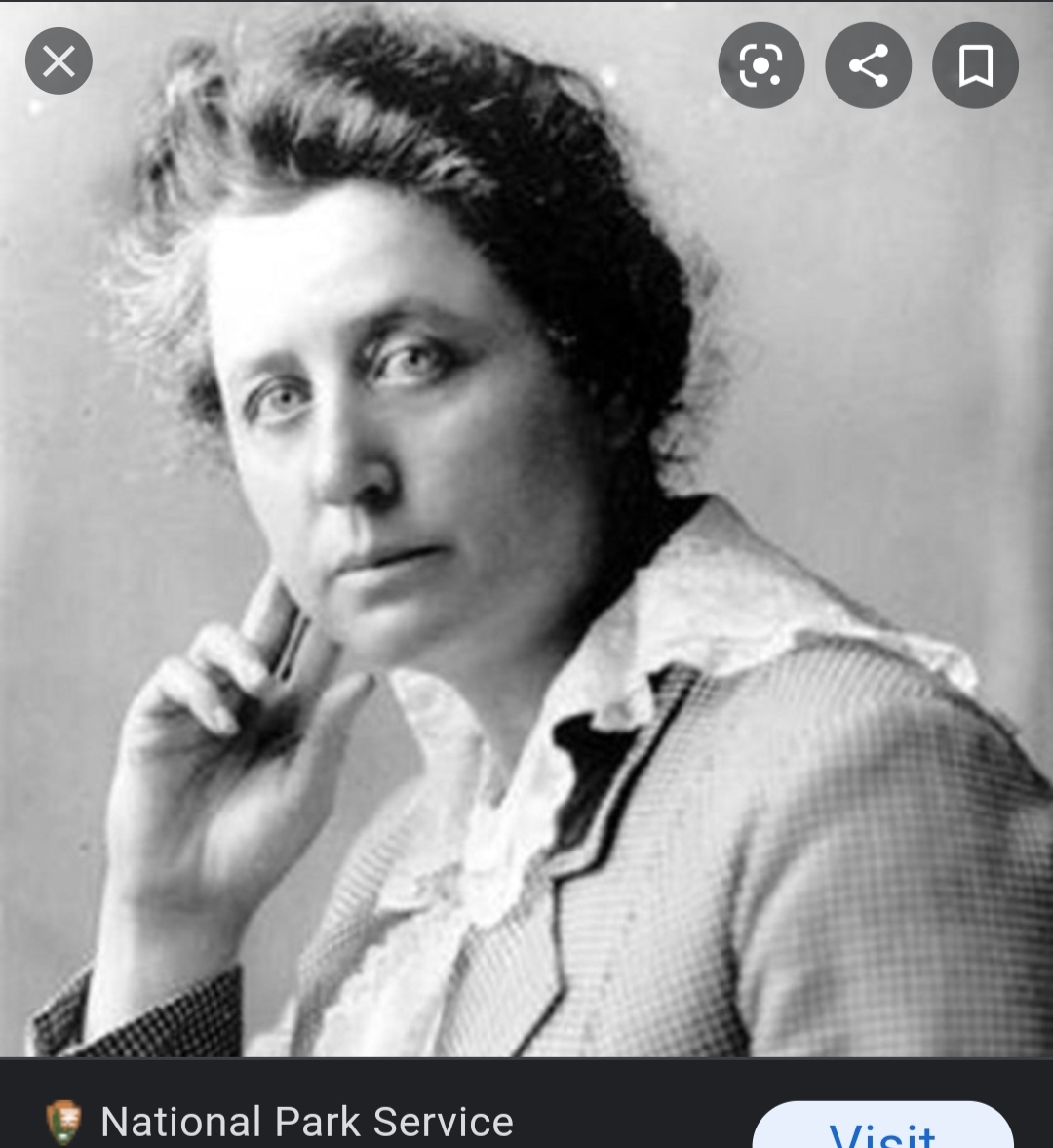 Marie was also a Birth Control information provider at a time when such a thing was still illegal. She also performed abortions and held a medical degree; spending her entire adult life fighting for the rights of the working class.

Raised in Massachusetts, Marie had at least six siblings (one source claims as many as ten), though several died in childhood. Her father was a mason and would sometimes feed workers on strike, enabling Marie to hear their stories as she grew up. Both of Marie's parents were immigrants who had moved to the United States in search of a better life; her mother from Ireland and her father, Italy.

Marie dropped out of high school after her first year in order to go to work to help support her family. Marie’s time in the factory would give her an eyewitness look into the deplorable conditions working-class folks experienced at the time.

A friend paid for a year of seminary school, but Marie was unable to gain a scholarship to continue on her education. When she was twenty, Marie left home and moved across the country to Oregon, where she would live for the rest of her life. Marie lived in Oregon with the same friend who had paid for her school tuition, and though they started out as simply friends, the two women’s relationship grew into something more as time went on.

After arriving on the West Coast, Marie immediately set to work. Marie’s girlfriend was a teacher, and Marie began studying for her exams to enter medical school. In 1899, Marie enrolled in medical school after she and her girlfriend relocated to San Francisco. Four years later, Marie had moved to Portland, switched schools, had broken up with her teacher girlfriend and was now seeing another young woman. That same year, Marie also graduated from medical school with her license to practice.

Marie’s private medical practice was focused on obstetrics, gynecological issues, and pediatrics, though she treated men when needed as well. As time continued on, Marie became more and more involved in progressive politics and activism work. The majority of Marie’s patients were the same working-class immigrants just trying to survive that she had surrounded herself with her entire life.

After she joined the Progressivism Movement, Marie became the only woman to volunteer on the Oregon Doctor Train, a group of Oregon physicians who traveled south to help relieve those affected by the 1906 San Francisco Earthquake. Marie was put in charge of a 300-bed obstetric wing by the US Army, and was eventually given an award from the Army for her work in those dark days.

After returning to San Francisco, Marie entered into a new relationship with a wealthy heiress named Harriet. Harriet and Marie would adopt a baby girl, named Mary Jr. The women continued to raise Mary Jr together even after they split up a few years later.

As time went on, she became more radicalized and preached anarchism. In 1913, Marie was brutally beaten by police during a riot that broke out after a gathering of striking workers in Portland turned violent. This experience pushed Marie from Progressive Activist to full-on political radical.

Marie spent the years of World War I urging local men to not enlist in the armed forces; which obviously didn’t make her popular with the folks back in Washington. Marie was eventually subjected to wiretaps, had an informant placed within her social circle, and went to trial for her seditious activities. At the trial, the prosecution included in their “evidence” the fact that Marie was openly lesbian and had some anger issues to prove she was guilty of sedition. In late December 1918, Marie was found guilty and sentenced to three years in federal prison. After serving ten months in San Quentin, Marie was released for good behavior. President Roosevelt would issue her a pardon in 1933.

In her later late years, Marie lived a much quieter life, though she did continue to attend and openly support at least two different strikes. During a hospital stay in 1950, Marie received red roses from longshoremen union workers as thanks for all she had done to support them. Marie was cared for by her daughter in her final years.

Marie was a fellow of the American Medical Association.