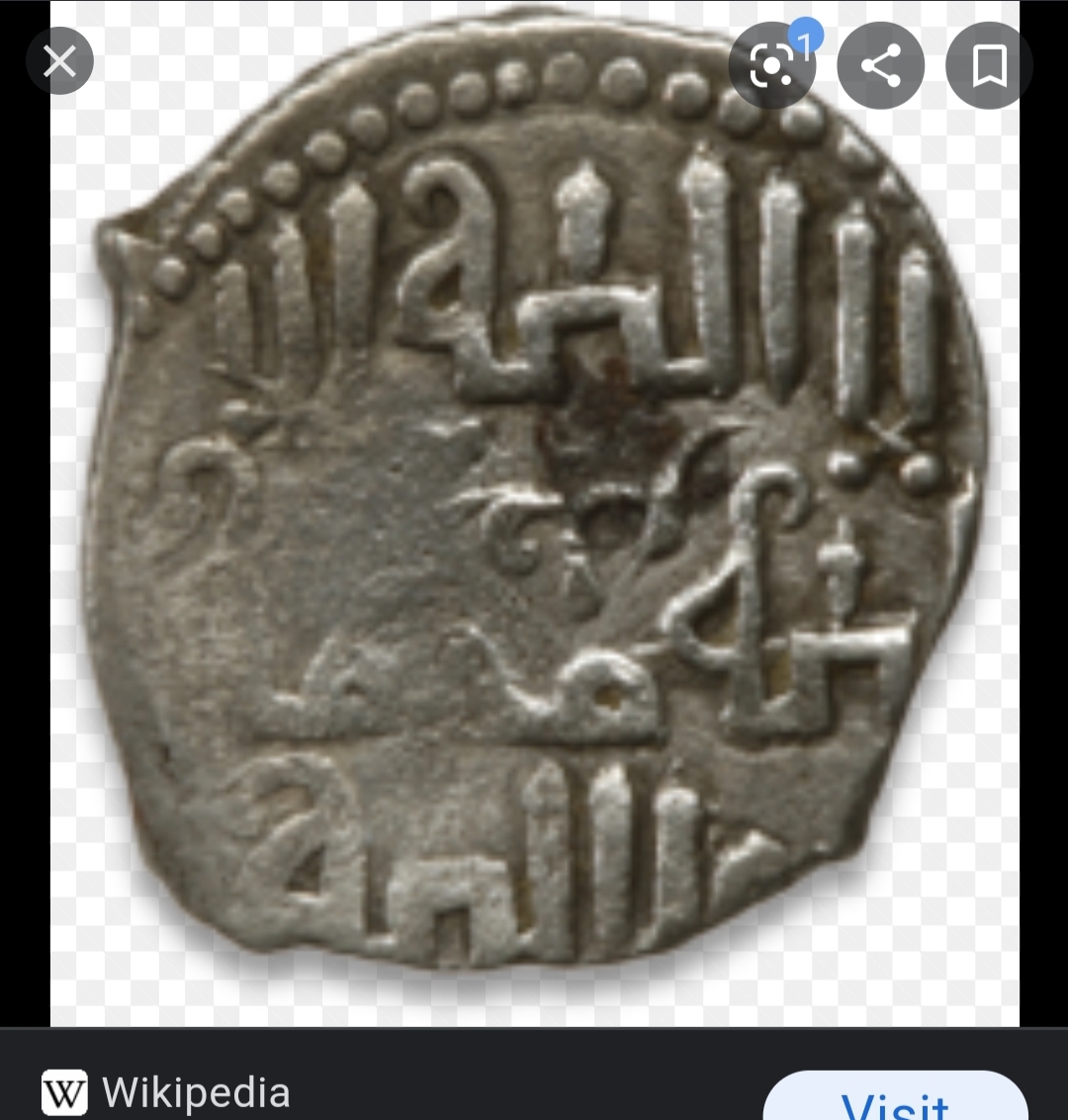 Töregene was the daughter-in-law of Genghis Khan (through a forced marriage). Her new Mongol husband was actually her second. Her first husband was a member of the Merkit tribe, which just so happened to have pissed off the Mongols. With Töregene now conveniently a widow, she was forcibly married off to Ögedei, becoming his second wife.

Ögedei was Genghis’s third son, and therefore never truly expected to ever be put in charge of the empire. Instead, Ögedei spent most of his time wenching and attempting to become the most lecherous alcoholic in his family.

Eventually, Ögedei was appointed leader of the Mongol Empire anyway (his two older brothers had disputed paternity—they may not have been Genghis’s biological sons, so power was given to Ögedei instead). He was completely disinterested in ruling, and since no other man around was willing to step up either, Töregene saw her opportunity and took it. While Ögedei was wasting money, drinking, organizing the raping of four thousand girls in a mass demonstration of power, and planning disastrous military campaigns, his wife decided enough was enough and made moves to save the empire before it was too late.

Töregene redid the empire’s tax code and began education and building plans across the empire. She even took the title of Empress (yeke khatun) while her husband was still alive; something unprecedented for her time period. Less than a year later, Ögedei died from complications of his alcoholism as well as a broken heart stemming from the death of his favorite son.

With Ögedei dead, Töregene managed to delay the coronation of his (male) replacement for five years, always coming up with another excuse for why the transition of power couldn’t take place. During that time (c.1241-1246 AD), Töregene herself managed to consolidate her own power and might over the empire. One-way Töregene ensured she stayed at the top was by replacing the staff that had been close to her husband with those loyal only to her. Of all of these new advisors, Töregene was closest to a woman named Fatima, who served as her confidant and advisor, and may have also been her lover. Fatima even received the title of “Khatun” or queen.

Töregene had five sons. But did she place any of them in prominent positions or power? No. Instead, Töregene and Fatima kept all the power for themselves (despite the fact that Fatima, a Shiite Muslim woman, was extremely unpopular). They ruled this way for several years, however Töregene knew better than anyone she couldn’t live forever. With that in mind, she began grooming her son Güyük to be her successor. Töregene had political opponents executed while more loyal subjects were granted the recently vacated positions all in an effort to smooth over the transition for Güyük to eventually take the throne. And one day, he did. Fatima and Töregene retired with the hopes of living out their days in peace.

Unfortunately, their peace was not to last. Güyük turned on his mother almost immediately. He undid the laws she had passed (most of which were unpopular anyway), executed the officials Töregene had placed in power, and then he did the unthinkable. Güyük accused his mother’s partner Fatima of witchcraft, and he demanded she be handed over for punishment and execution.

Töregene refused. Time and again she came up with new excuses for why Fatima could not be handed over. Eventually Güyük gave up on diplomacy and took Fatima by force, executing her soon after*. Töregene died around this time as well, though no one is certain of the circumstances surrounding her death, or even if it occurred before or after Fatima’s execution.

*According to Rejected Princess author Jason Porath, “Fatima’s death is grisly. She was first tortured into confession of witchcraft against…Toregene ... After that, because of a prohibition on the spilling of noble blood in the court, she had all her orifices sewn shut, got rolled up in a sheet of felt, and was tossed into a river to drown.”