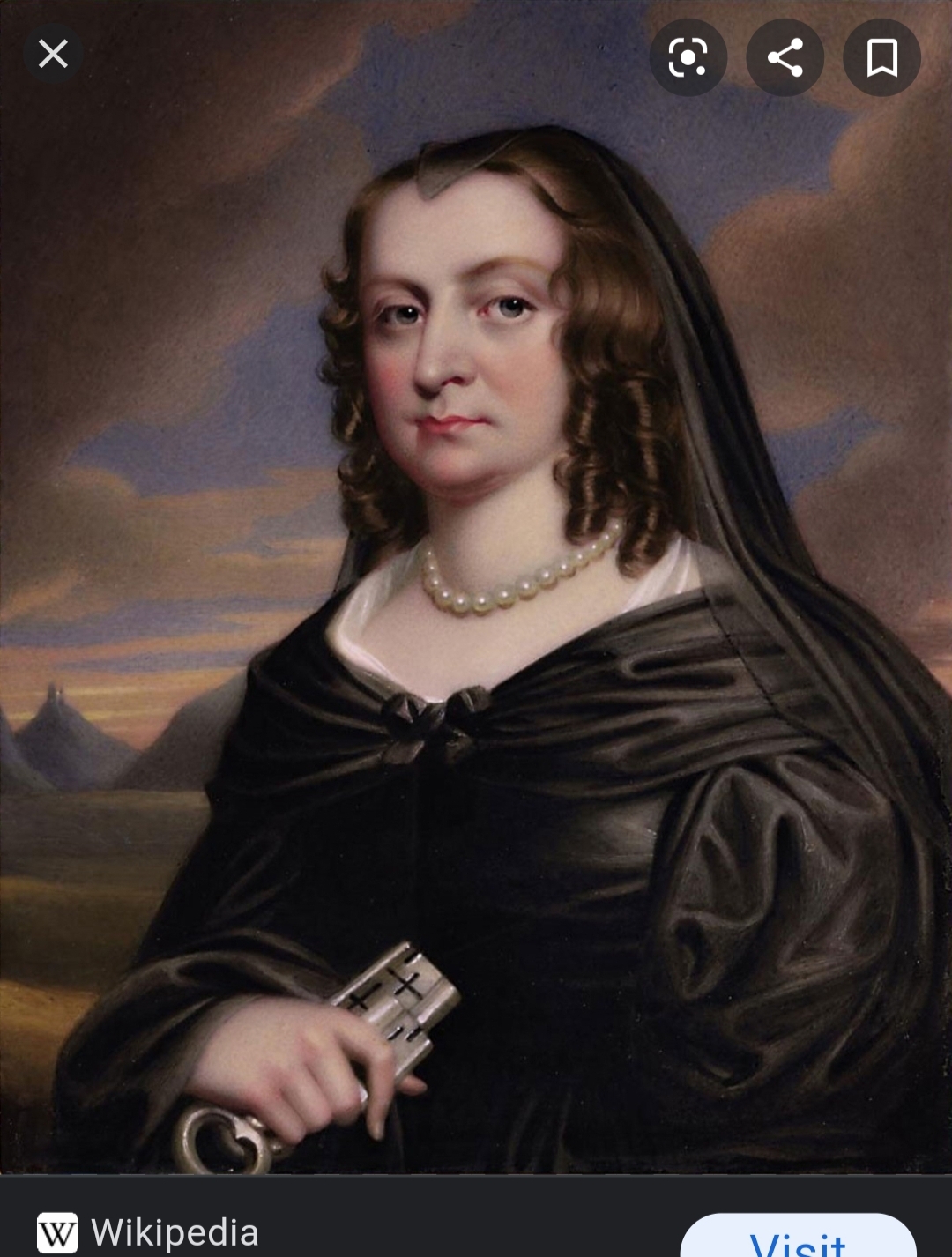 Now This is How You Defend Your House

Mary is most known for defending Corfe Castle during a three-year siege in the midst of the English Civil War. Her defense of the castle lasted from 1643 to 1645 and earned her the nickname “Brave Dame Mary.”

At the time, Parliament and England’s King Charles I were in the middle of a bloody war. Mary’s husband was loyal to the king, and left the castle to further assist him. With Mary’s husband gone, the task of defending the castle fell to her.

Mary’s husband purchased Corfe Castle and its surrounding land after he was elevated to the position of Attorney General to the king. The position was prestigious to say the least, and Mary’s family were well off because of it.

After Mary’s husband left to join the royalist forces, Mary decided to send her sons away to safety. She and her husband had between ten and fourteen children (sources differ), but the daughters stayed with Mary and helped defend their home from the Parliamentary forces. According to family legend, when the Parliamentary forces arrived and demanded Mary give up the castle, she decided instead to fight back. Mary and her maids unleashed a round of cannon fire at the soldiers, who decided the best choice would be to leave and come back later. With the soldiers gone, Mary sent word and requested reinforcements to help out. Eighty royalist soldiers answered the call to help defend Corfe Castle.

For six weeks, the Parliamentary forces attempted to drive the Royalists out. Apparently, Mary and her maids responded to this by throwing hot embers and stones over the castle walls and onto the men below, killing or wounding around one hundred of them. Eventually the Parliamentary soldiers gave up and left. Soon after they fled, Mary received word that her husband had been killed. Then the Parliamentary forces came back. This time, Mary lost her home—not because the rival soldiers were able to overwhelm her forces, but instead because Mary was betrayed. One of her soldiers allowed the Parliamentarians inside and they took control of Corfe. Mary and her family were removed from their home and the castle was promptly blown to smithereens. According to family legend, Mary had managed to throw the family jewels and treasures down a well first to prevent their enemies from gaining the wealth.

Some historians today believe that Mary and her daughters were not present at Corfe when the castle fell, but were instead actually in London attempting to petition for the protection of their family’s lands. But even if Mary wasn’t there when the castle fell, she had defended it well and had kept it in her family’s hands for three long years throughout the war.

After the restoration of the monarchy, when Charles II returned to the English throne, Mary’s son built the family a new home at Kingston Lacy, with a manor house called Eastcourt for Mary. The family would never live at Corfe again, but their legend lives on.

Today, Corfe Castle is a registered historic site and tourist center at which visitors can learn Mary’s story.