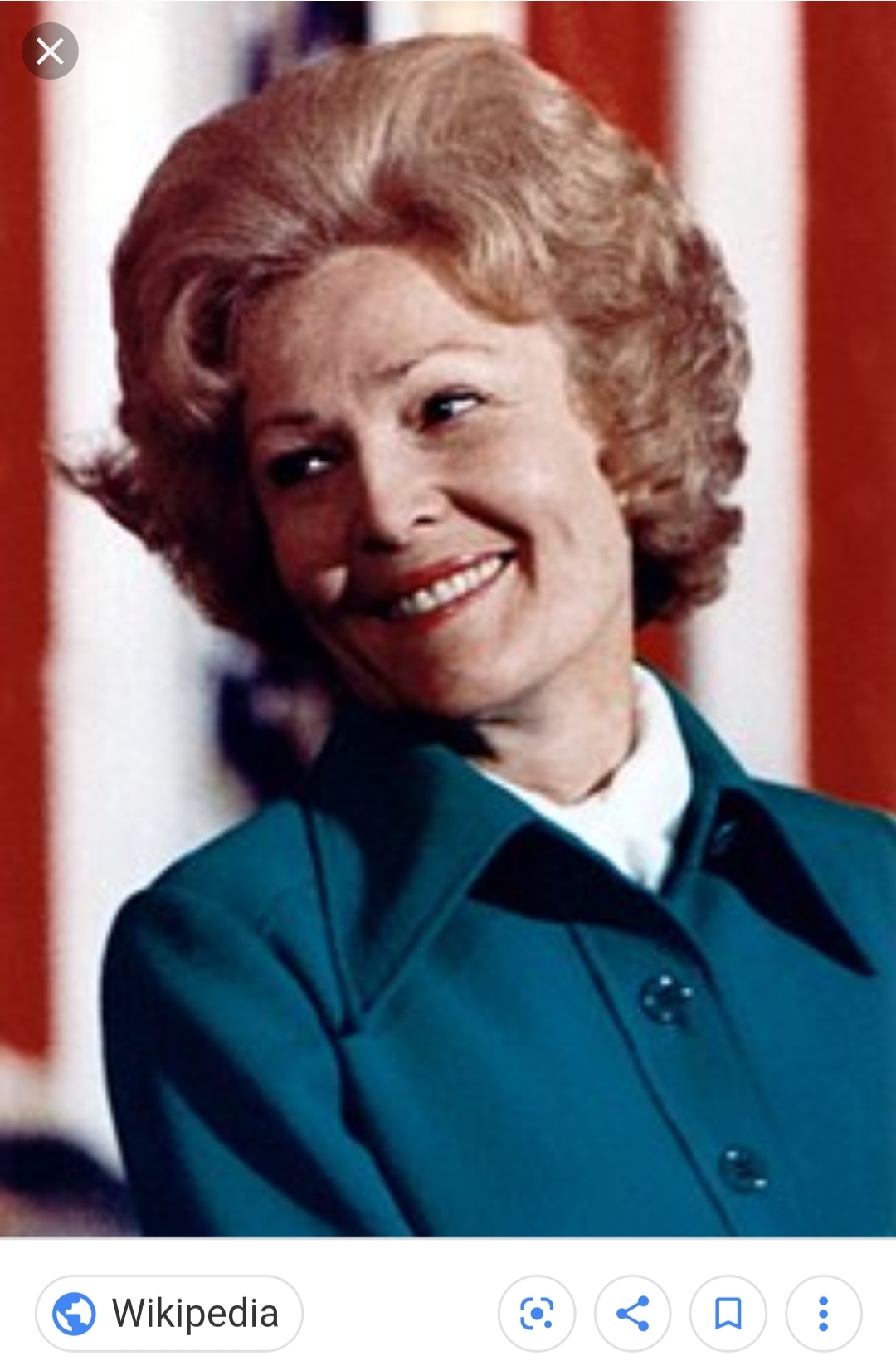 Her mother died from cancer when she was fourteen and her father from lung disease at eighteen—all on the Eve of the Great Depression.

Despite that, Pat earned her college degree in 1937.

She began teaching business classes and joined a theatre troupe where she met Richard.

Pat participated in his run for Congress in 1946 by writing and printing campaign literature but after the birth of their two daughters she worked to try and separate their personal and private lives.

Pat began to detest politics after a smear campaign in 1952 made Richard show the family finances to the entire country—his speech would make the American Public love Pat, but she was none too happy.

While serving as the Second Lady she would visit fifty-three countries with her husband including Venezuela where their motorcade was attacked by angry crowds.

As First Lady she advocated volunteerism—whether it be in schools or hospitals. Any volunteering counted.

She also opened the White House to a wider audience including the deaf, visually impaired, and physically handicapped alongside non-English speakers for the first time.

Pat also opened the White House to evening tours for those who worked during the day.

She continued to make foreign visits as First Lady and received more donations of furniture and art to the White House then Jackie Kennedy.

She passed away from lung cancer.