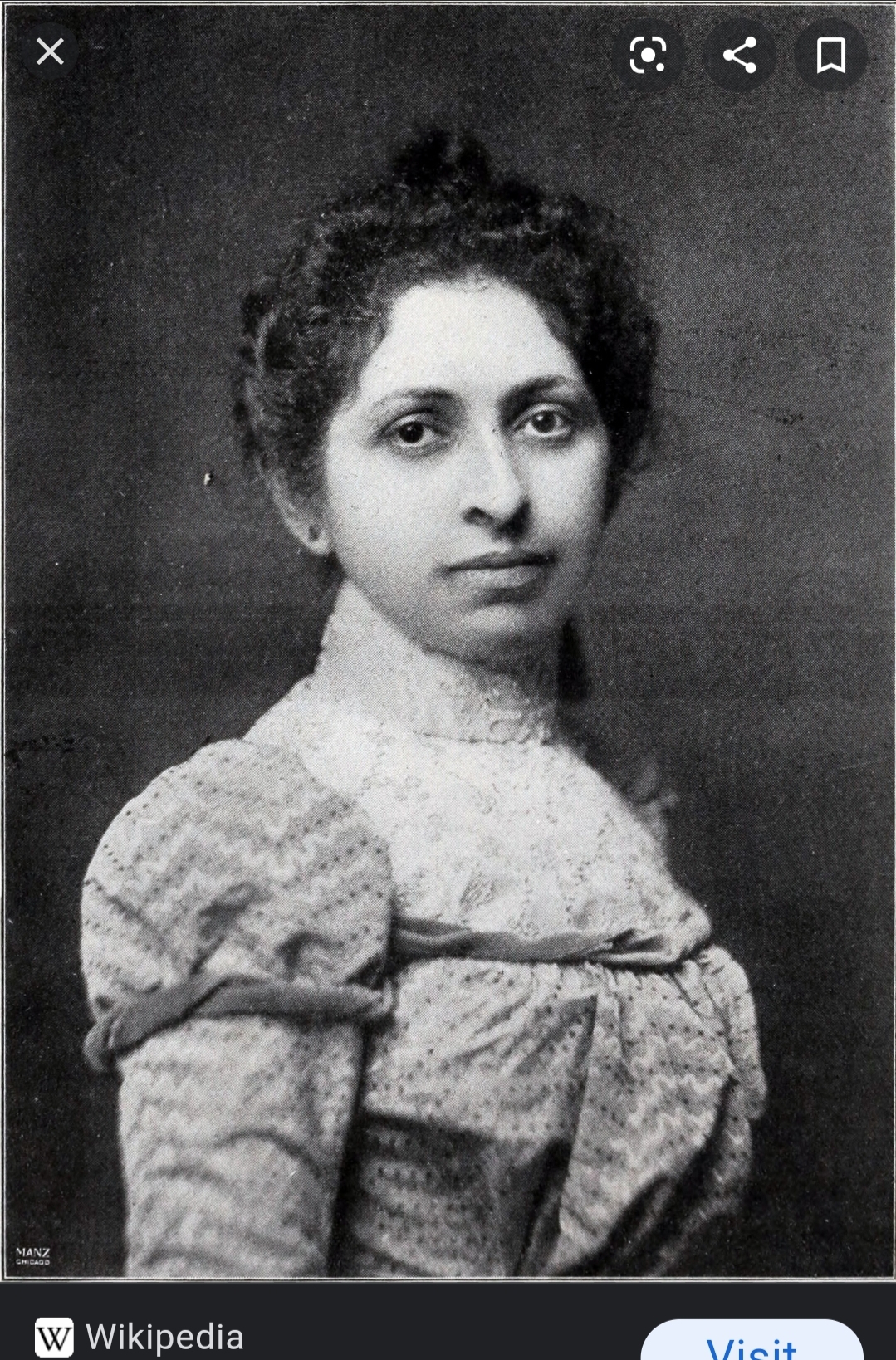 Elizabeth is the first known woman to die from the effects of x-ray exposure due to her own studying of them.

Elizabeth’s parents were immigrants from of Jewish ancestry from Eastern Europe, and she herself was one of five or six children (sources differ).

Elizabeth was somewhat educated (though she never finished high school) and originally went to school to learn to be a bookkeeper. She first became interested in x-rays after her brother-in-law, who happened to be a doctor, piqued her interest the year x-rays were first discovered in 1894. Only six years later she was dubbed “The Woman who Takes the Best Radiographs” by the San Francisco Chronicle.

Elizabeth was one of, if not the first person in California to own a private x-ray apparatus and fluoroscope. In 1906 when she opened her own private x-ray laboratory, it was the first of its kind in the state of California.

Her accomplishments are extraordinary for multiple reasons, including: 1) the fact that she was a Jewish woman who owned her own business, especially in the scientific field, for her time period, 2) Elizabeth hyphenated her last name upon getting married (Fleischman-Aschheim) instead of eliminating her maiden name entirely, and 3) she publicly announced her business in the equivalent of the Yellow Pages and never tried to hide her activities as some women for her time period would have done. Elizabeth was ready and willing to work and wasn’t afraid of anyone knowing it.

Her career really took off when she was able to examine casualties from the Spanish/America War that were brought to her lab. The Army Surgeon General reportedly stated Elizabeth’s radiographs were the most detailed and accurate of any radiographer’s work available at the time.

After the war she switched to dental work and had to seek surgical treatment in 1904 or 1905 (sources differ) for the condition of the skin on her hands from repeat exposures to radium.

The treatment Elizabeth was given at the time was the amputation of her arm. Unfortunately, the cancer soon spread and she died in agony from the effects of radiation poisoning only a few months later.

Elizabeth was eulogized in the San Francisco Chronicle thusly, “[she died] after suffering for months from injuries sustained in the pursuit of her profession as a radiographer. In her demise the community loses one of the most admirable women of science and of the most ardent workers in the interests of afflicted humanity." Elizabeth had only been working with x-rays for eleven years. That quickly the dangerous work had taken her life, but an examination of her work tends to lead one to believe it was a willing sacrifice. Elizabeth’s work pushed the field of radiography and x-rays in general above and beyond what anyone else had ever dreamed of accomplishing. The fact that she is so rarely known or acknowledged today is the greatest tragedy of the entire story.

Elizabeth’s grave marker has the epitaph “I believe I have done some good in this world.”