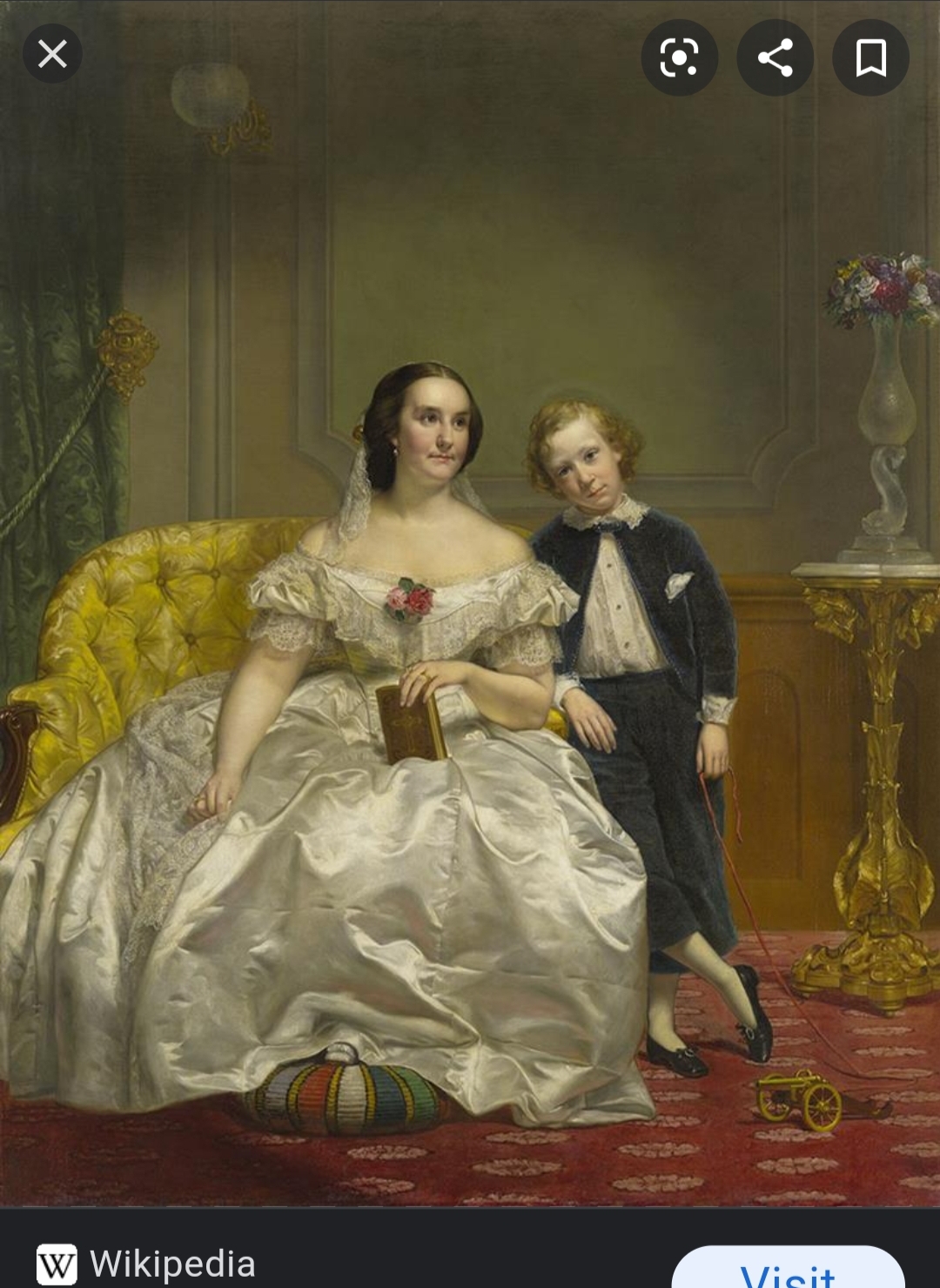 But in reality, Elizabeth was much, much more.

Elizabeth paved the way for the most famous handgun of all time, the Colt Peacemaker, to be manufactured. She also ensured the Union Army was continually supplied with weapons throughout the duration of the War Between the States.

Elizabeth’s father was an Episcopalian minister. When she married Samuel Colt in 1856, she was able to access Connecticut’s higher ranking social circles and used this to her distinct advantage. They had met five years earlier, and Sam, twelve years older than Elizabeth, was already famous for creating the largest private weapons manufacturing company in the world. At the time, Colt’s factory was producing one hundred and fifty guns a day. When they married, their wedding ceremony was topped off with a six-foot-tall wedding cake decorated with fondant rifles and pistols according to one source.

In 1862, Sam died prematurely at the age of forty-seven, leaving his wife behind to steer his armament factory to new heights. Elizabeth would outlive her husband by forty-three years.

When Sam died, two of their children had also already died. Two of their children still lived and Elizabeth was pregnant with another, though this one would be stillborn. Soon after, another of her remaining children also died. Elizabeth was, however, left with a several million-dollar inheritance to help her care for her young family and the mansion Sam built for her as a wedding present.

In 1864, angry Confederate soldiers burned the Colt factory to the ground in retaliation for the factory choosing to supply the Union Army during the War Between the States. Elizabeth chose to rebuild, only this time she focused on ensuring the new factory was assembled with fireproof materials. She was able to do this thanks to the fact that she had also previously purchased insurance for the building. Not to make any assumptions here but I doubt Sam would have had the foresight to do that.

After the rebuild, Colt manufacturing grew to around 1,600 employees. Elizabeth oversaw the production of the famed six-shooter known as the Peacemaker, while her only remaining son Caldwell designed Colt’s double-barreled shotgun.

Elizabeth was also in charge of The Union for Home Work for twenty-two years. The Union provided daycare for working mothers, as well as meals, libraries, and educational classes for their children.

Elizabeth was the first female president of the Hartford Soldiers Aid Society. As President, she oversaw the raising of $1 Million in donations in just two weeks.

She organized the first Women’s Suffrage Convention in Connecticut (fifty-one years before women secured the right to vote), founded the Hartford Decorative Arts Society, and was President of the Hartford Women’s Auxiliary.

In 1894, Elizabeth’s son Caldwell died in a boating accident in Florida. She had officially outlived all of her children, but buried her grief in the construction of the Parish House for the Church of Good Shepherd in Hartford. She had previously commissioned the building of the Church of Good Shepherd itself in memory of her husband and deceased children at the time. Seven years later, in 1901, Elizabeth sold off her controlling interest in Colt Manufacturing; retiring from the family business but continuing her philanthropy work for the rest of her life.

It’s no surprise Elizabeth was rightly titled the First Lady of Hartford (the capital of Connecticut).

Elizabeth was posthumously inducted into the Connecticut Women’s Hall of Fame in 1997.