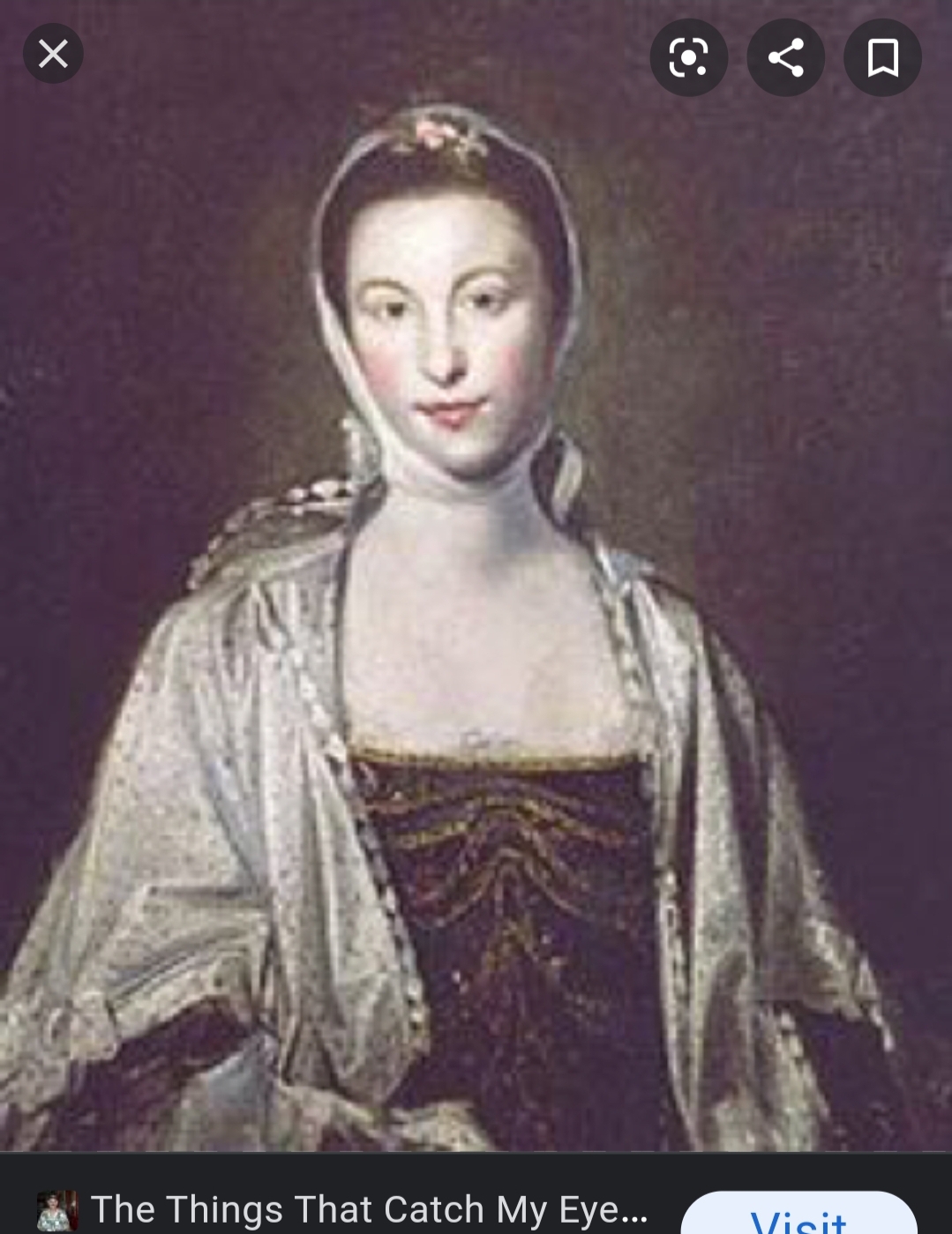 Elizabeth was also a pioneer in the study of Bog Bodies. She undertook the first scientific study of a bog body in recorded history. The investigation took place after a bog body was discovered on Elizabeth’s husband’s lands in 1785. Elizabeth published her finds in the periodical Archaeologia.

Elizabeth had at least five children, but little else of her life is easily available to be researched online. Unfortunately one of the only available sources to list here is her Wikipedia entry.