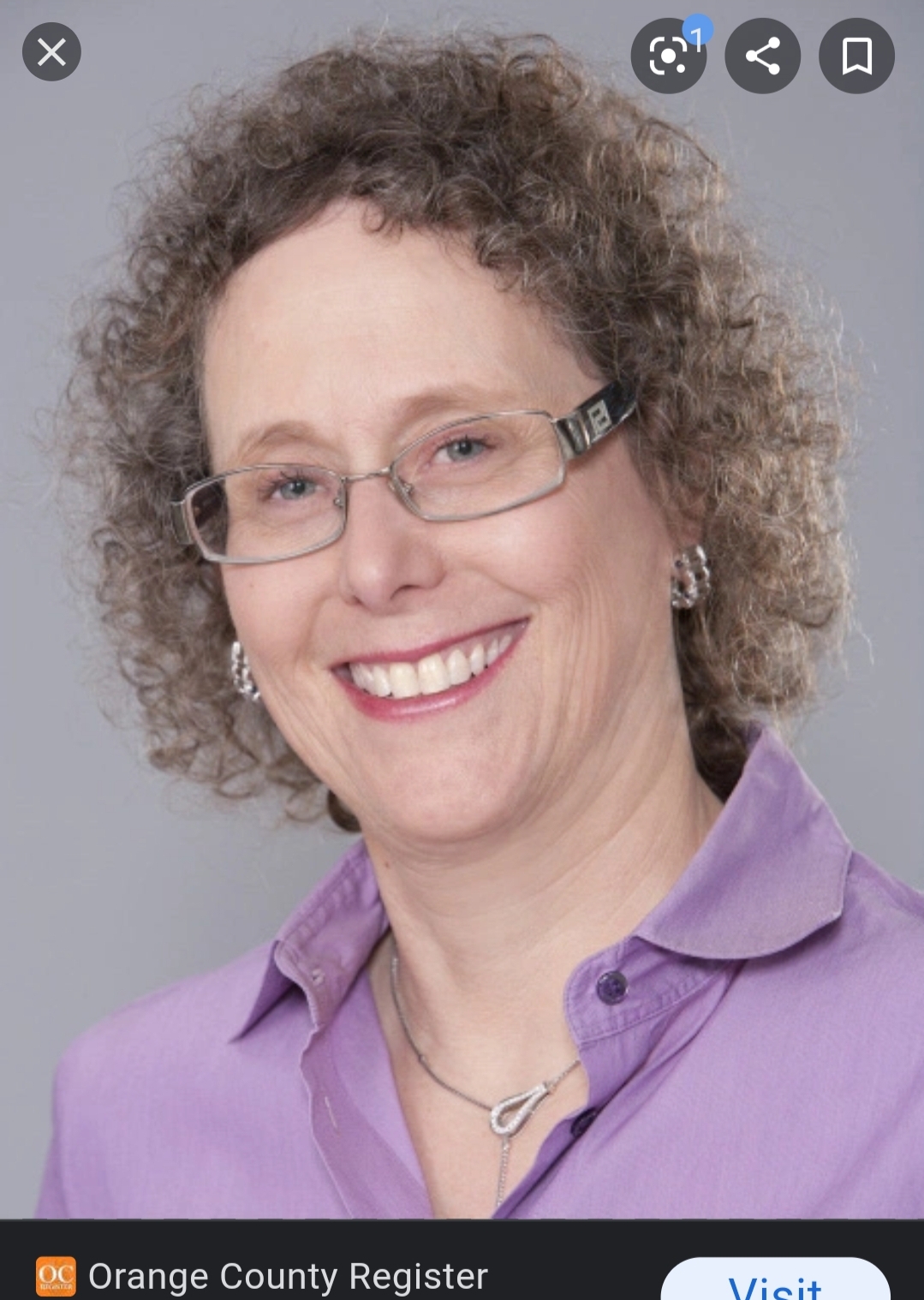 Lora retired in the summer of 2018 after working at Taco Bell for thirty-one years.

Lora joined the company in 1987 working as an analyst. She had previously earned an MBA from the University of Southern California. While Lora was working for Taco Bell, the chain opened five thousand new locations (their goal was to have nine thousand locations around the world by 2022).

Another woman, Liz Williams took over as president after stepping down from the CFO position.

Lora is now the Director of the MGIC Investment Corporation. She is also the lead independent director for KB Home and is a director of ConAgra Brands Inc.

Very little else about Melissa is readily available on the internet, but her story is still one worth sharing. Maybe someday more information about her will crop up, but in the meantime her story will remain an inspiration to those hoping to rise through the ranks of a corporation whose name is recognized in households across the world.