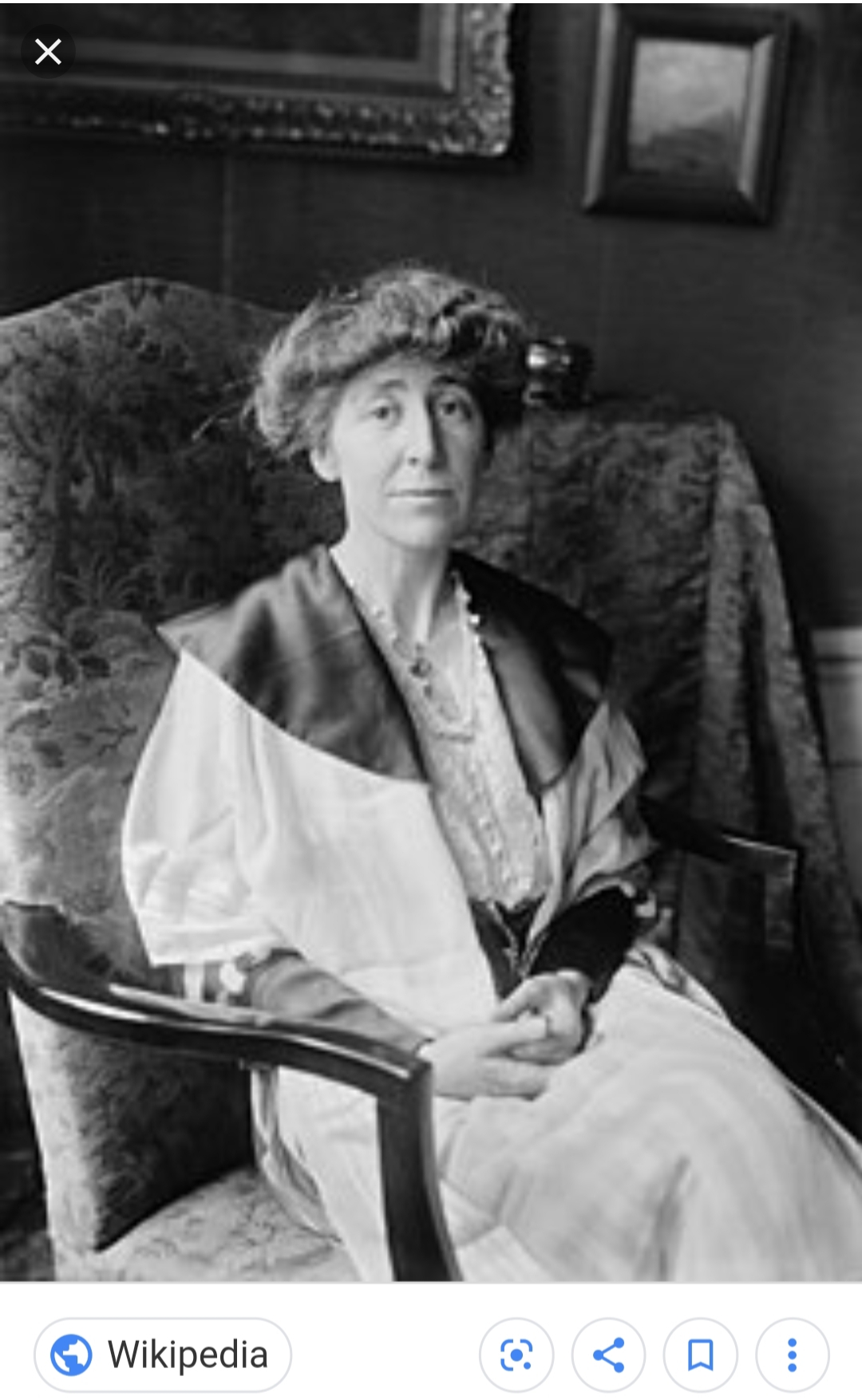 The First Woman Elected to the United States Congress

A Republican from Montana her other main thing she is known for is being the only member of Congress to vote against entering both World Wars.

Jeannette was also one of the few women who advocated for suffrage in the United States in order to achieve public office. She reportedly said, “I may be the first woman member of Congress, but I won’t be the last.”

She worked as a social worker and helped ensure women’s suffrage was passed in Montana in 1914.

Jeannette ran as a Progressive Republican for one of the two available seats in the House of Representatives in 1916 and won.

She was one of fifty in the House to vote no against war in World War I.

Because of this the suffrage movement split in their support of her—some against and some for.

Jeannette lost her next reelection and a run for the Senate but was reelected to the House in 1940.

In World War II she was the only House Member to vote against going to war (388 to 1). Jeannette was threatened and had to hide in a phone booth before a police escort to lead her back to her office.
She finished out her term and never ran again, but during the Vietnam War she led a 5,000 Person strong march on Washington to protest the war.
At the time of her death she was ninety-three and considering running again simply to protest the Vietnam War.