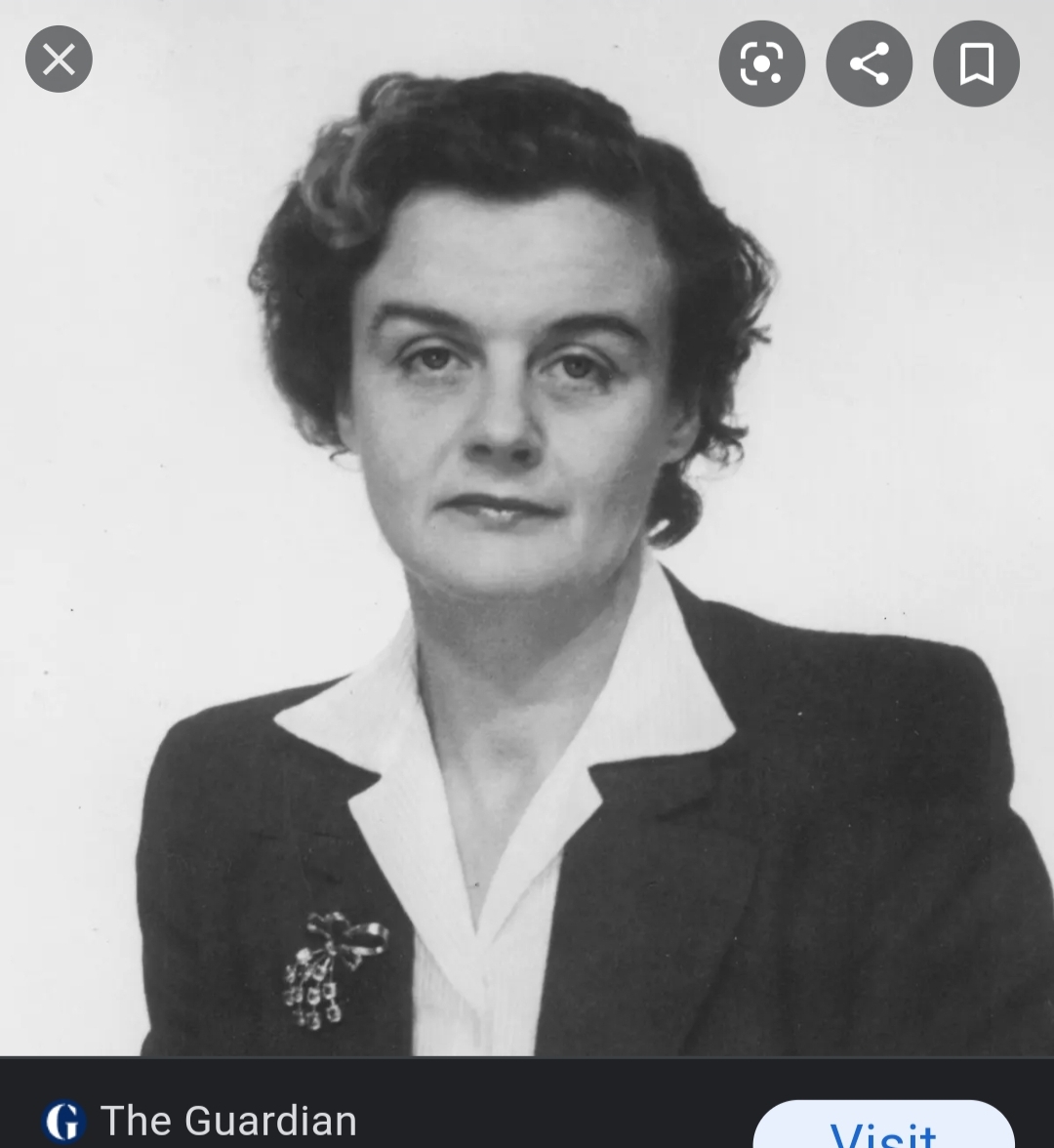 “I must admit that I enjoy being in a war."

Broke the News That World War II Had Begun

Clare was working as a correspondent in Poland in 1939. Her reports on German troop movements on what would soon be considered the Eastern Front are seen as the first reports on the conflict that became World War II. One day, Clare was taking a short trip from Germany to Poland. The entire trip was only about twenty miles, but she never reached her destination. Instead, Clare looked over to the German side of the valley just in time to see a tarp flutter in the wind. When the fabric moved aside, Clare saw hundreds of tanks and other military equipment, an eyewitness view of what was easily identifiable as the German’s plan to advance into Poland.

Before breaking the news that World War II was upon the world, she did something even more remarkable. Clare was in Poland working for the League of United Nations union, a peacekeeping organization from her native Britain. While there, Clare helped thousands of refugees from the Sudetenland escape the recently annexed area to safety. This was just the first in a series of brave and remarkable actions she would take throughout her life.

Clare’s original story about the soon-to-be-started war was written August 29th. Two days later, September 1st, the Nazis invaded Poland. Clare telephoned her friend at the British Embassy in Warsaw, shouting into the receiver “The war has begun!” Her friend asked if she was sure, and in response Clare held her phone out the window so he could hear the sound of armored vehicles and tanks rolling by. Suffice to say, the employees in the embassy believed her.

Clare’s work was extremely dangerous for multiple reasons. Her life was often in jeopardy as she continued to report on troop movements and other activities by the German army. Clare was also working against censorship laws and a sexist society that did not want to see a female journalist succeed.

By 1941, Clare had been sent to Egypt alongside other (male) war correspondents to cover the North African campaign. Though Clare was there as an official journalist, she was denied the accreditation needed to allow her to move freely throughout the area that other male journalists easily received.

Though she lacked accreditation, Clare was chock full of bravery and the need to report on what was happening in front of her own eyes. She was often behind enemy lines, reporting on what life was like in the middle of a warzone for the troops and civilians both. Anything she could get her hands on; Clare wrote it up and sent it back to the Allied newspapers. Clare even managed to earn the ire of a notorious general who was known for despising any woman on the war front.

After the war, Clare began to report on the tense political climate in Algiers. She survived political assassins ransacking her hotel room and at another point even held off a group of armed gunmen with nothing more than a shoe. Throughout the 1960’s, Clare continued to report on the various political goings on throughout the Middle East and covered some stories out of the conflict in Vietnam as well. From 1963 to 1967, she even served as The Guardian’s first female Defense Correspondent.

Clare was married twice in her life but had no children. In the later years of her life, she began spending longer periods of time in Hong Kong and was visiting Beijing when the Tiananmen Square protests began. Clare viewed the demonstration from her hotel balcony and reported on it to newspapers in the West. The conflict in the Gulf was one of the few conflicts Clare missed during the second half of the twentieth century, and in the latter years of her life she had to be assisted by two helpers because of her failing eyesight. But this didn’t slow her down much; she lived to the ripe old age of 105!

Clare was also the author of five books.