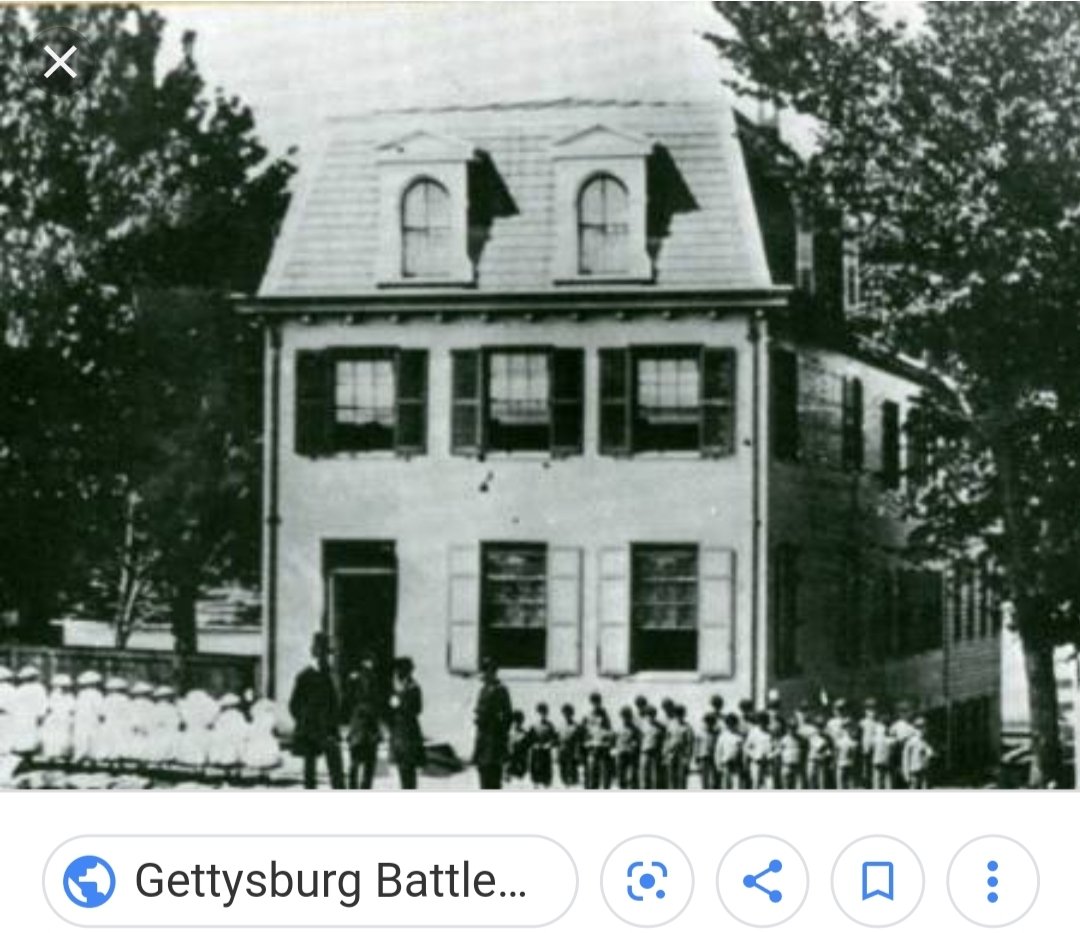 Birth and Death Dates Unknown, as is Place of Origin

Rosa ran the Gettysburg Orphanage during the mid-19th Century.

Rosa is remembered for chaining the kids to the wall, beating them, and generally being a horrific human being.

A twelve-year-old wrote an essay about her experiences in the Orphanage during a ghost tour and said her EVP recorded a woman screaming to “Get Back!” and when they asked if anyone was in the “pit” where Rosa would put kids after beating them someone said “yes”.

According to local legend Rosa left town after a young boy died in her care and the authorities realized no doctors had ever been to attend the child—Rosa had killed him. The orphanage operated from 1866 to 1877 and could hold up to sixty children at a time. Rosa ran the place from the early 1870’s until she left in 1877.

Nothing is known of her before she arrived and according to one source, she was convicted of abuse in 1876 but I have yet to prove that definitively.

Its telling that one of the few sources about her online is the Ghost Adventures Wiki.