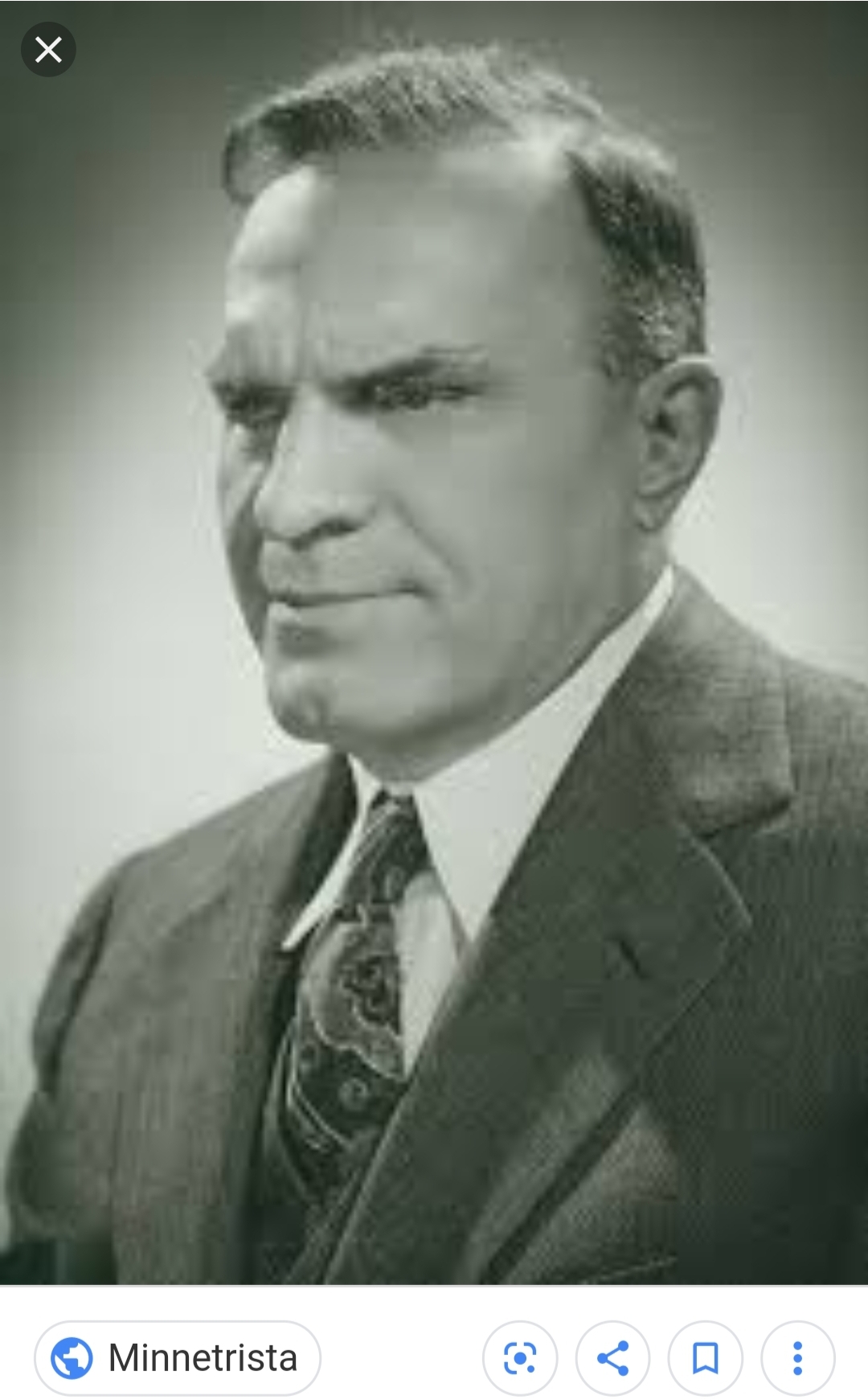 President and lead engineer of Perfect Circle Corporation. He also served as President of the Society of Automotive Engineers.

Ralph invented cruise control for a variety of different reasons, but the most important one was safety. People were driving faster and faster on the roads, and with heightened speed came more accidents.

Chrysler was first, then Cadillacs but cruise control was still more of a luxury item. That changed in 1973, when oil embargoes across the US showed Cruise Control to be a valuable gas saving tool.

Ralph grew up in a mechanical family, working on everything from bicycles to automobile engines. When he was five, Ralph accidentally blinded himself in one eye with a knife, and within a year sympathetic ophthalmia, a condition which occurs after a traumatic injury to one eye causes the other to stop functioning, left him completely blind.

By the age of thirteen, he’d built his own car that could travel up to twenty-five miles per hour. Ralph graduated from the University of Pennsylvania in 1912 with a mechanical engineering degree.

When asked if he could have done more had he been sighted, Ralph replied, “I probably couldn’t have done as much. I can concentrate, and you can’t.”

He also reportedly said, “You are not handicapped so long as you can think logically.”