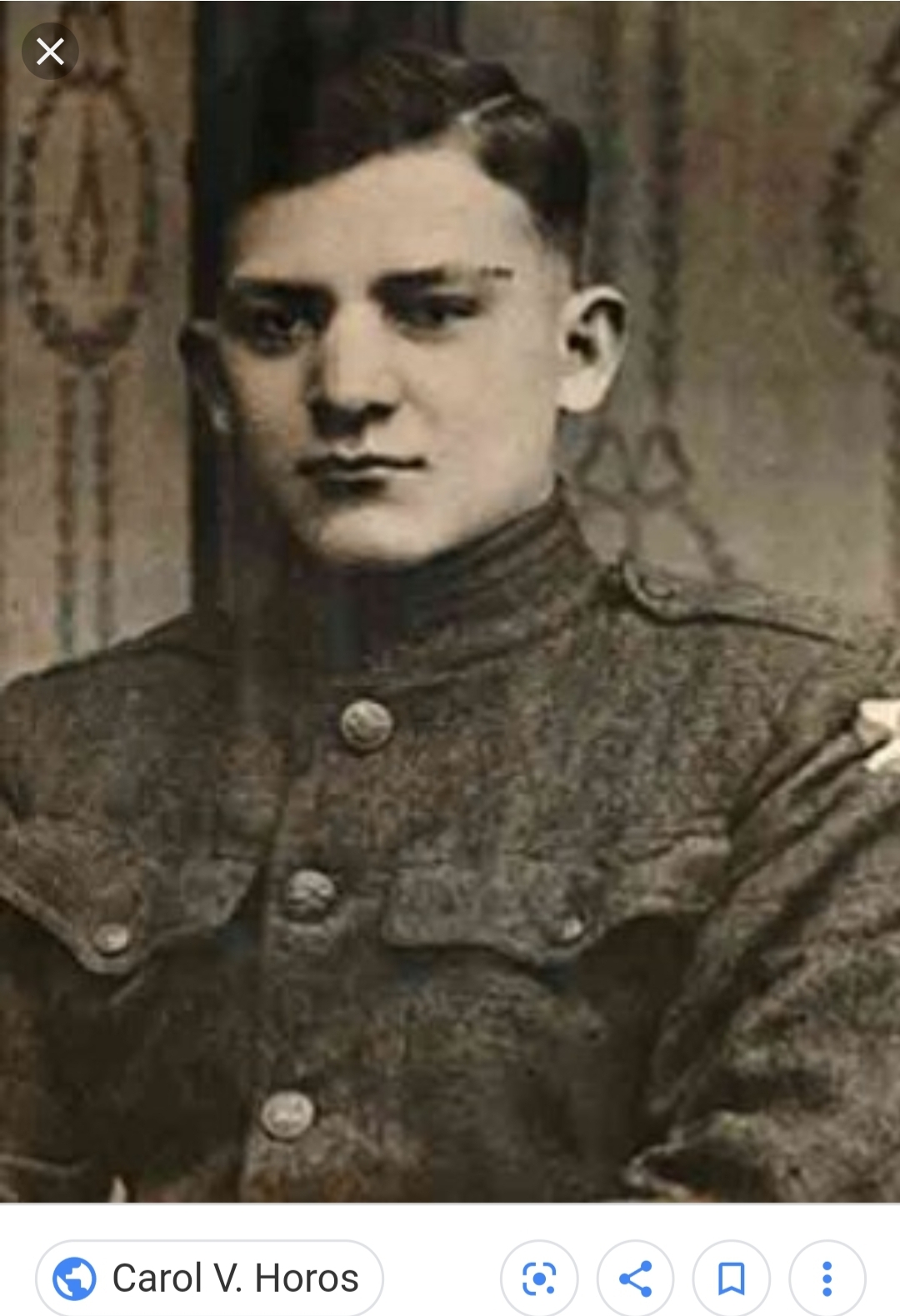 He Entered History for Selecting the Unknown

Edward was chosen to make the final selection for the soldier who would represent the Unknown from World War I for the creation of the Tomb of the Unknown Soldier at Arlington National Cemetery.

He served in the US Army from 1917 to 1922; after leaving the Army he worked for the US Post Office and is himself buried in Arlington.

If you would like to learn more about the history behind the Tomb of the Unknown, click the link in this article.

The Unknowns by Patrick O’Donnell