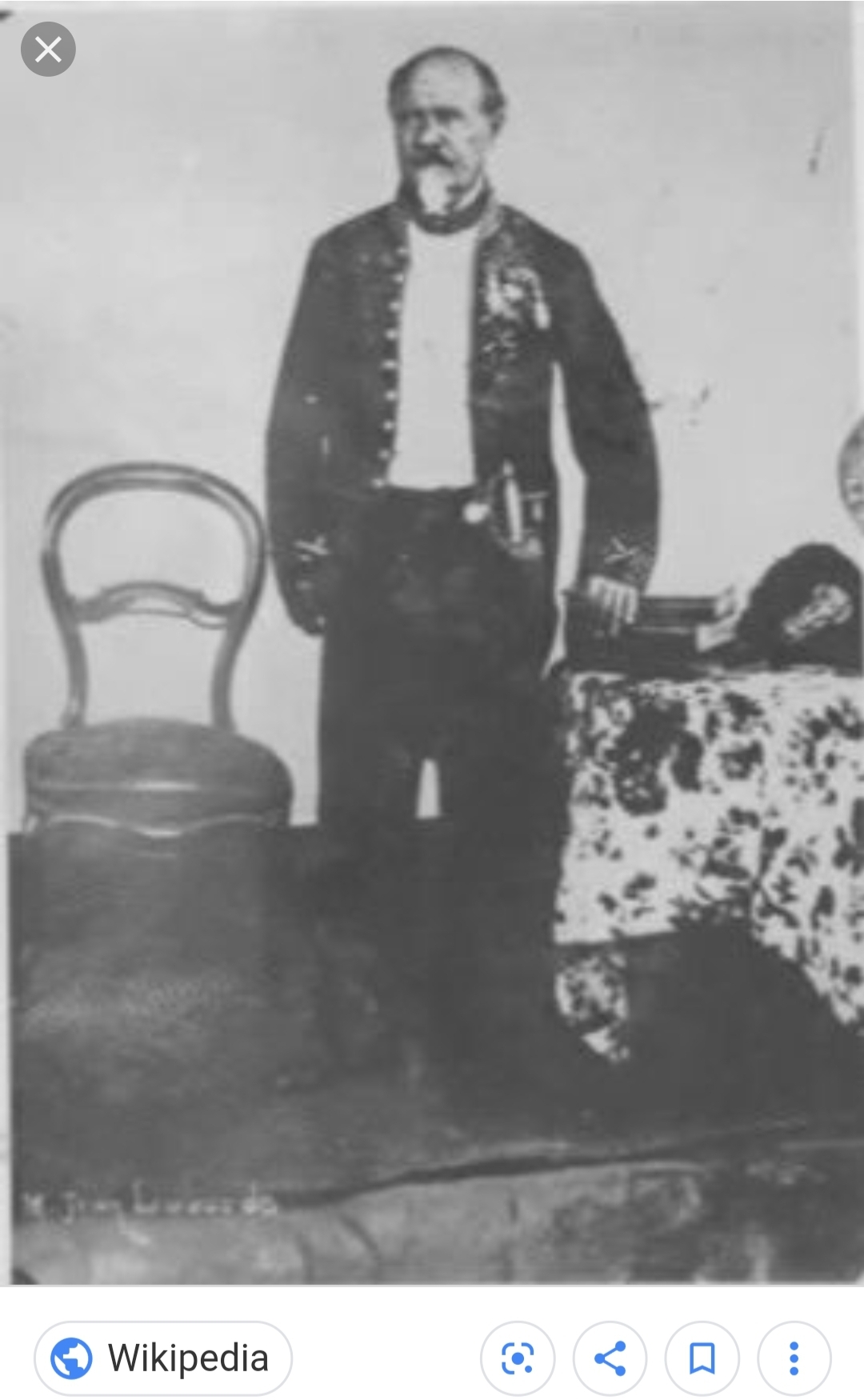 His Story is Inextricably Tied to a Certain Queen From Madagascar

Adventurer and industrialist originally from France. After getting shipwrecked on the coast of Madagascar he was taken captive by Queen Ranavalona I and was basically responsible for bringing the Industrial Revolution to her country.

In 1857 he was involved in a failed coup to dethrone the queen and she banished him from the island. He would later serve as French Consul to the Island after Napoleon III decided to use him to try and influence the island with French culture after Radama II allowed him to return.