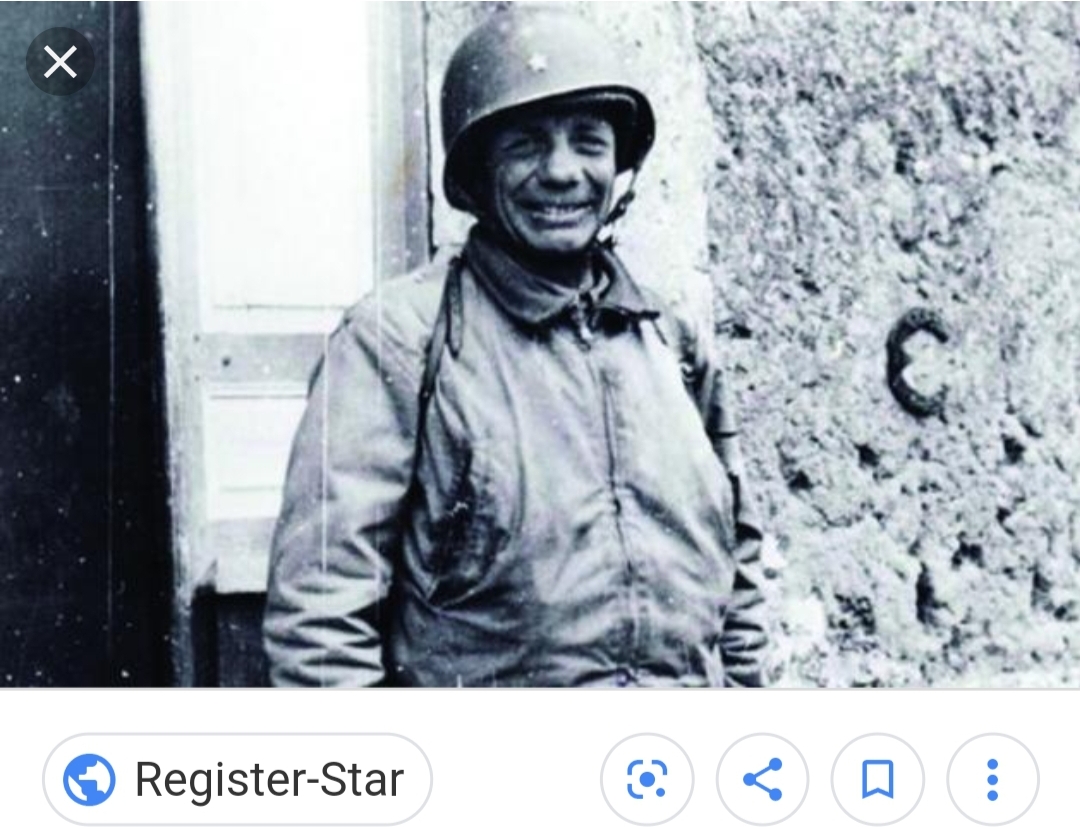 The only General to land with the First Wave at Utah Beach during D-Day—and he did it while waving his cane because of his arthritis!

Before joining the army in World War I, he was an investment banker. After World War I he served as the Governor of Puerto Rico and the governor general of the Philippines.

Theodore also worked for various other organizations, including American Express and The Boy Scouts of America, and founded the American Legion.

During World War II he served with the same regiment he had fought with in World War I.

When he found out the men had landed about a mile off course, Theodore’s famous words were: “We’ll start the war from right here!”

He died of a heart attack around a month after D-Day. Theodore was buried in the American Cemetery in Normandy, beside his brother Quentin who was shot down and killed during World War I in 1918.

Theodore had two other brothers: Kermit served in both world wars and later committed suicide, and Archie also served in both wars and ended up with a permanent disability—and the Silver Star.

Theodore’s son—also named Quentin, was also on the beaches (albeit Omaha Beach) and survived, only to die in a plane crash several years later.

Theodore was a Medal of Honor Recipient and also a member of the National Society Sons of the American Revolution. Theodore Jr and his father, the late president, are one of two father-son duos (alongside Douglas MacArthur and his father Arthur) to both earn the Medal of Honor.