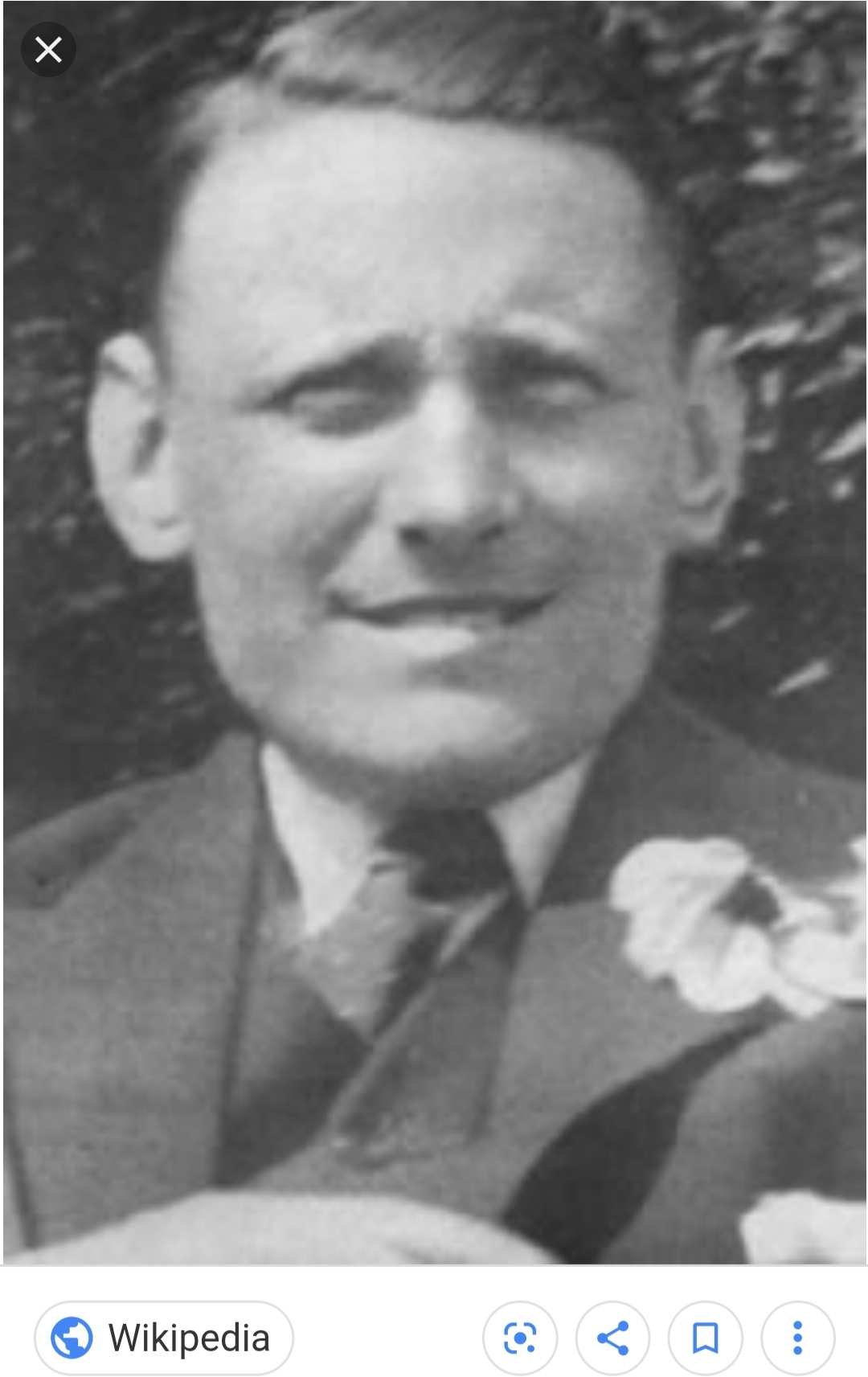 Born: 22 August 1894, Naarden, The Kingdom of the Netherlands

Died: 1 July 1943, Haarlem, The Kingdom of the Netherlands

Willem left home at the age of seventeen and severed contact with his family after they did not support him when he came out as gay. When he was thirty-eight, he met Jan Tijssen, and they would live together for seven years. Though he was a struggling artist, Willem refused to apply for government welfare to help pay his way. Luckily, his finances improved somewhat after he published a biography on a fellow artist.

After the Nazi occupation, he helped firebomb the Dutch Public Records Office to hinder the identification of Dutch Jews from Nazis. Willem joined the resistance, not only because it was the right thing to do, but also because he knew just how dangerous Fascism could be. The Netherlands had decriminalized homosexual relations many years before, but the Nazi occupiers immediately re-criminalized them.

Willem was arrested and executed alongside eleven other resistance members. He asked his friend to tell the world for him that “Homosexuals are not cowards.”