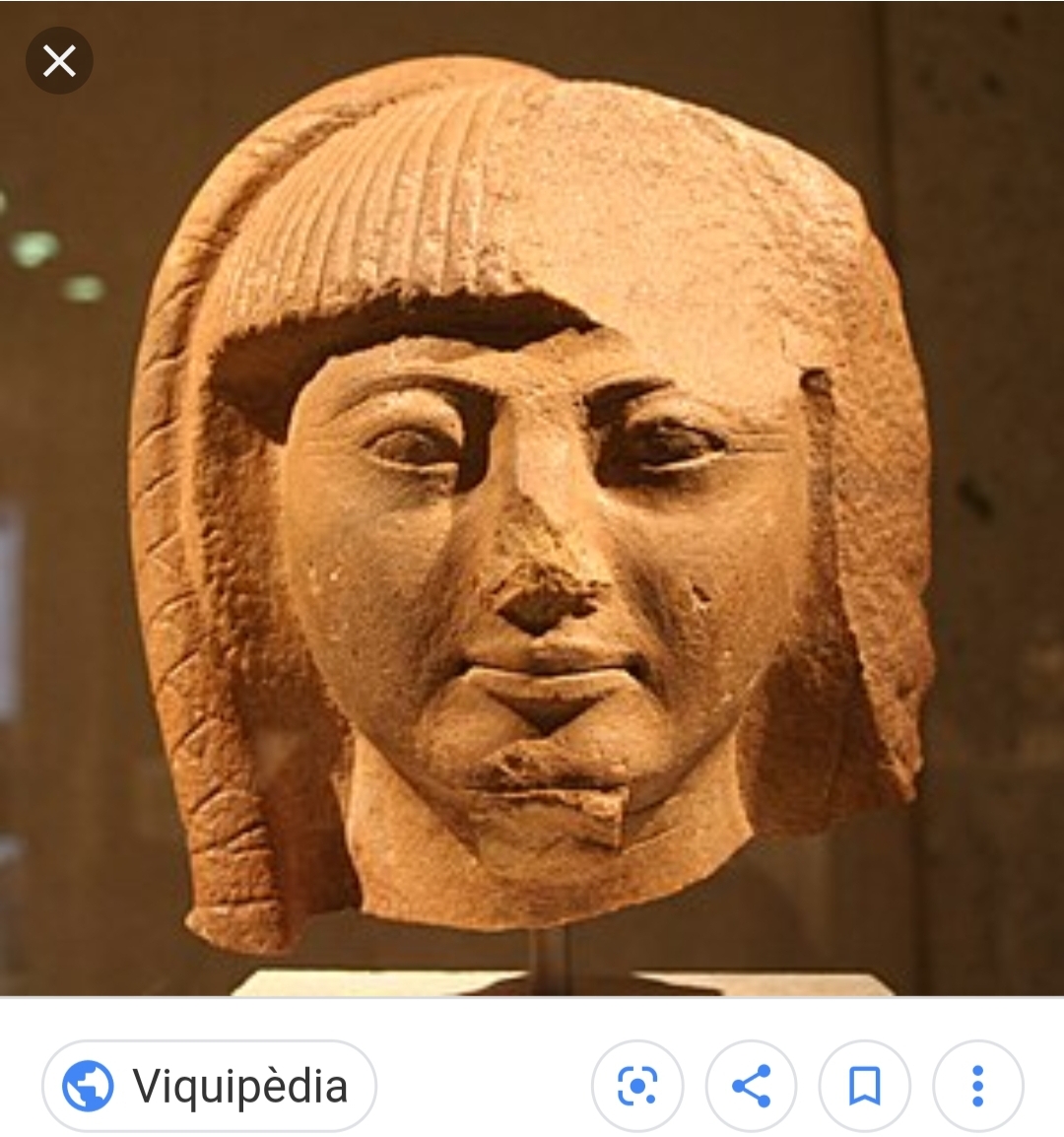 He was the best-known son of Ramesses II after Pharaoh Merneptah.

Khaemweset was the fourth son of the Pharaoh and his wife Isetnefret.

His life’s work was preserving and protecting monuments and temples that his people had built previously and saving the names of those who made them from obscurity. During his father’s reign he served as High Priest to Ptah at Memphis.

Khaemweset oversaw the construction of the Serapeum and presided over the burial of the Apis Bull. He and his older brothers died before their father, so the crown went to his brother Merneptah.