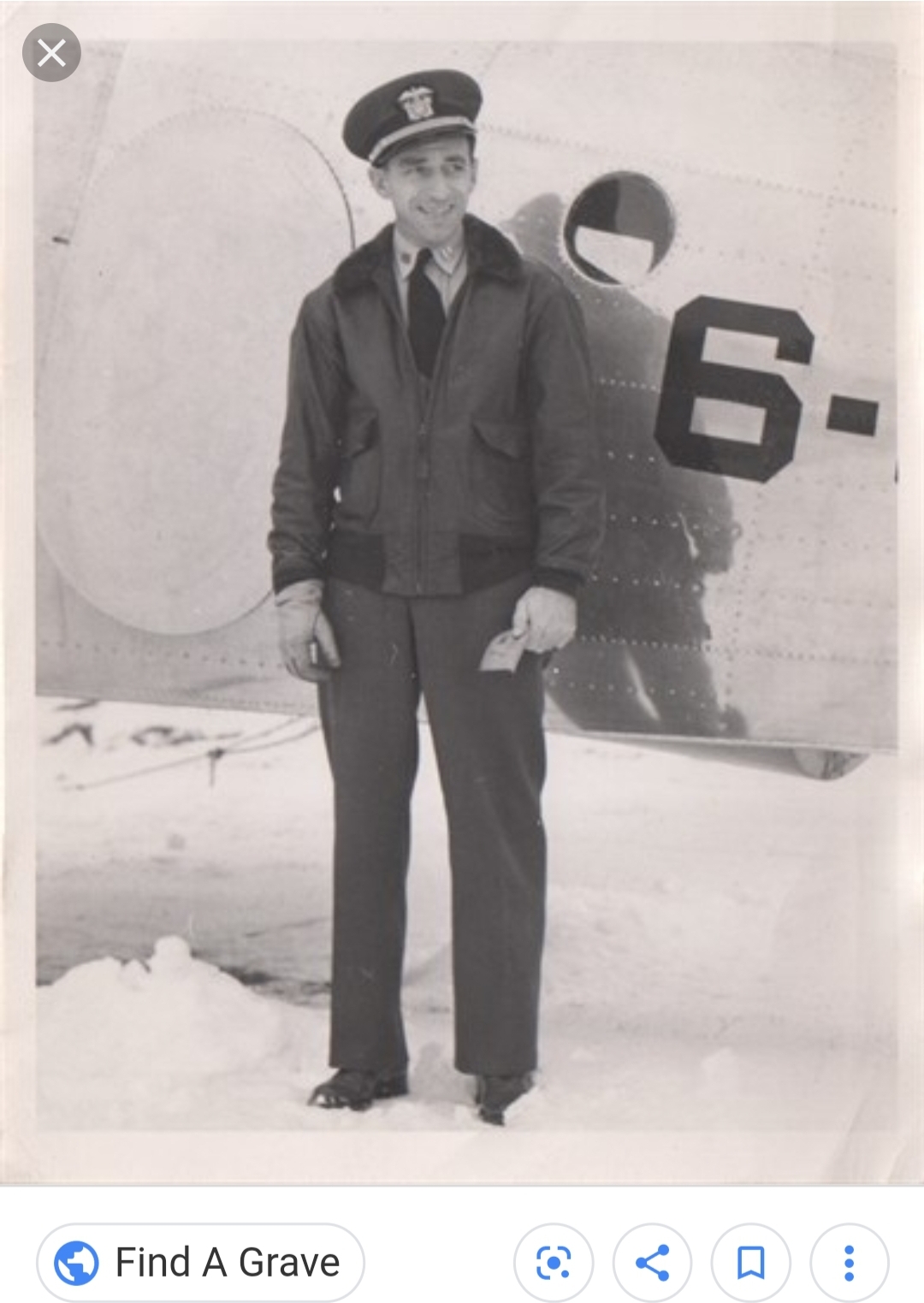 Very little information for Lieutenant Willy is available on the internet, but he does have two different Find a Grave profiles to honor him (one of which is linked below).

At the time of his death he had been married for nine years.

For his actions in the war, Lieutenant Willy was posthumously awarded the Navy Cross.