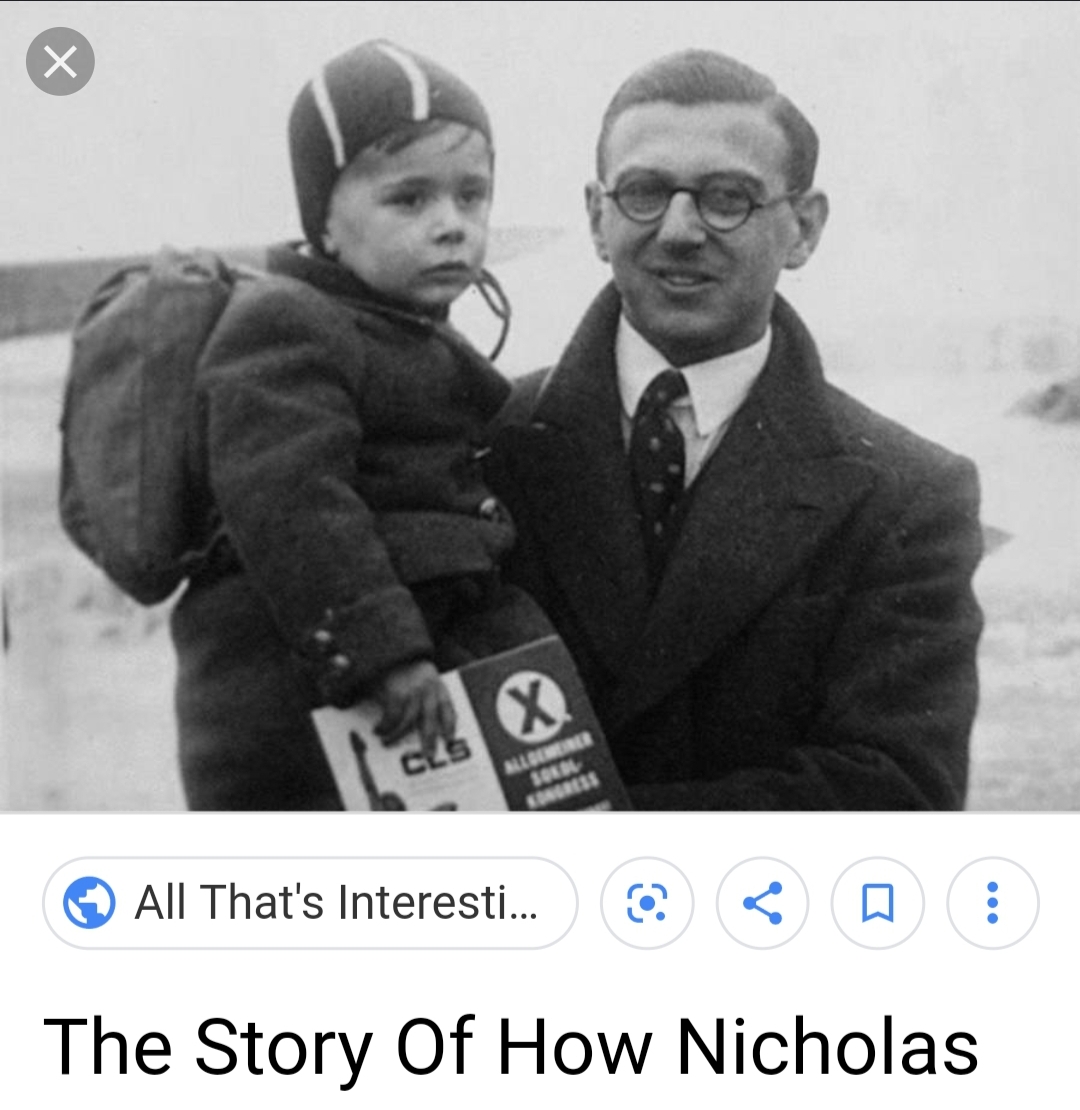 Organizer and Leader of the Czech Kindertransport

He saved 669 Jewish Children from Czechoslovakia on the eve of World War II.

Nicholas was a stockbroker preparing to head on a ski vacation in 1938 when a friend called him. His friend told him to cancel his vacation and get to Prague, immediately. When he arrived, he began working in the refugee camps, helping wherever he could. As soon as the Nazis annexed the Sudentenland, Nicholas knew he had to do more. He had to get the children out.

He began to make a registry of all the children who needed evacuating and petitioned multiple countries for assistance. Only Sweden and Great Britain agreed to take the children, and then only if Nicholas could prove a family was willing to take the children in and put up £50 per child to make their return trip home once the crisis was over.

Nicholas returned to Great Britain to raise money and try to get more help for his endeavor. In March of 1939, the first batch of children left Prague, headed to the United Kingdom on an airplane. Nicholas managed to create seven more transports, these all by train, to the United Kingdom. The last transport, set for September of that year, had to be indefinitely postponed. It just so happened that they had scheduled it for the day Hitler invaded Poland, and all borders were closed.

There were two-hundred-and-fifty children on the train that day. All of them vanished without a trace, never to be heard from again. The same was said for the majority of the parents and siblings of the 669 children that did make it out.

After the war, Nicholas didn’t speak about what he had done. His wife didn’t find out until 1988, when she uncovered his scrapbook that contained the name and photograph of every child he got out. Today, that scrapbook is held by Yad Vashem.

Once the truth came to light, Nicholas was showered with awards and accommodations for his work. He was even knighted by Queen Elizabeth II.

Several of the children he rescued became famous in their own right over time, and all were eternally grateful.

He has not been recognized as a Righteous Gentile by Yad Vashem because he was born Jewish but baptized by his parents as a child.