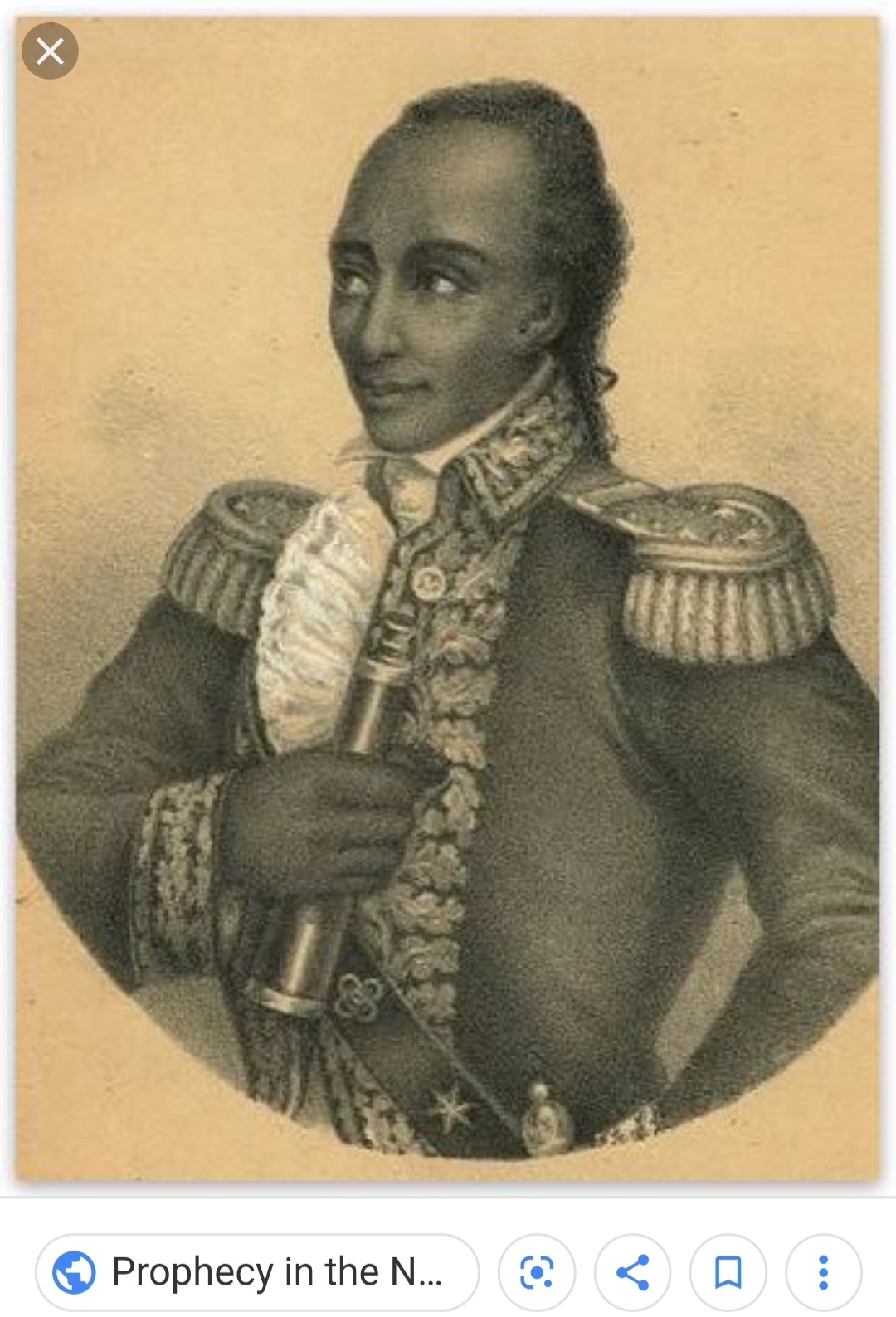 He was born a slave under the name of April. His master and father was named William Ellison.

William (and in this case we mean the list entry, the one born under the name April) was sent out to be apprenticed by his master/father. He was trained to build and repair cotton gin machines. Very little else is known of his early life, other than he had a child with a fellow slave; the same slave woman he would one day marry and purchase to buy her freedom (along with their children).

William worked as an apprentice until 1816. During that time, he learned how to do blacksmith work, carpentry, machining, bookkeeping, and how to read and write. During this time, he also learned the ways white plantation owners operated and his dream of becoming a plantation owner himself may have started here.

In 1816, William's master--the other William--appeared before a court and had the now twenty-six-year-old former April Ellison freed. In 1817, the now freed William set up a successful cotton gin repair shop in Statesburg, South Carolina. In 1819 or 1820, William was so successful he was able to purchase two male slaves of his own to work in the shop, and in 1820 he legally changed his name to William Ellison Jr. The census for that year indicates he was living with his two slaves, his wife, and their four children.

By 1840, he had twelve slaves working in his shop. By 1850, that number had increased to thirty-seven, and his personal property was valued at $6,000. His son Henry had two slaves of his own, while William Jr. and Rubin--his two other sons--also had a female slave each.

A newspaper article from 1856 even shows that Ellison was a supporter of State's Rights and the expansion of Slavery into the Kansas Territory (That debate would later lead to what was known as Bleeding Kansas).

By 1860, William owned his shop and a 900 Acre Plantation. By that point he owned sixty-three slaves personally and his sons owned an additional nine. At that time, William was reportedly the wealthiest African American slave-owner in South Carolina, with there being around 171 in total.

When the War Between the States broke out in 1861, William became an ardent backer of the Confederacy. He turned his cotton plantation over to grow foodstuffs for the army instead. His grandson also joined the army. Even though William died in December of that year, his family followed the wishes he'd laid out in his Will and supported the Confederacy for the rest of the war. They paid around $5,000 in taxes, continued to grow food, and contributed large amounts of money to the war effort. His family continued to live well after the war, and supposedly* one of his grandsons even married an Irish woman named Kate.

*The only source I've been able to find for that is from the Latin American Studies website. It seems highly improbable, but hey, you never know.