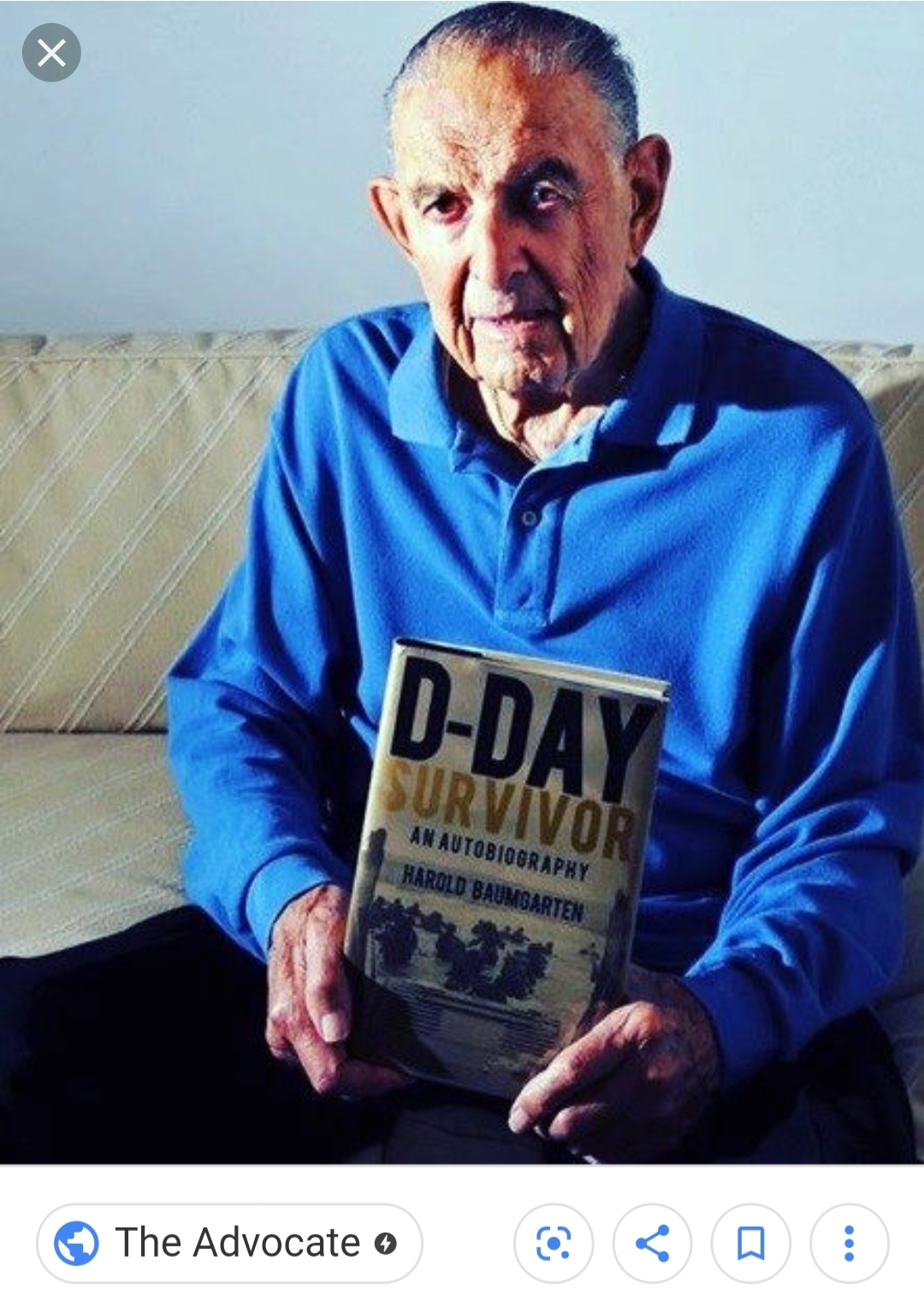 He was a survivor, there's no doubting that

Harold landed on Omaha Beach that fateful D-Day and was wounded five times in thirty-two hours, but he didn't die. Because of that survival, Harold decided to spend his life giving back to those around him. Once he left the service, he became a teacher and then later a medical doctor. Harold also worked for an insurance company as their physician.

Once he retired from the private practice after over forty years at it, Harold then spent six years working at the Veterans Administration.

Harold was interviewed about World War II and D-Day in many countries around the world, for both news stations and documentary programs. He was also a speaker in various countries as well.

Harold's list of awards and accommodations from the military are extensive, and include the Purple Heart, Two Bronze Stars, the Combat Infantry Badge, The Croix de Guerre, and many others.

His personal story of the landings that day was also used in the first twenty minutes of the production of Saving Private Ryan.

Harold was married to the love of his life for sixty-seven years and left behind numerous children and grandchildren.