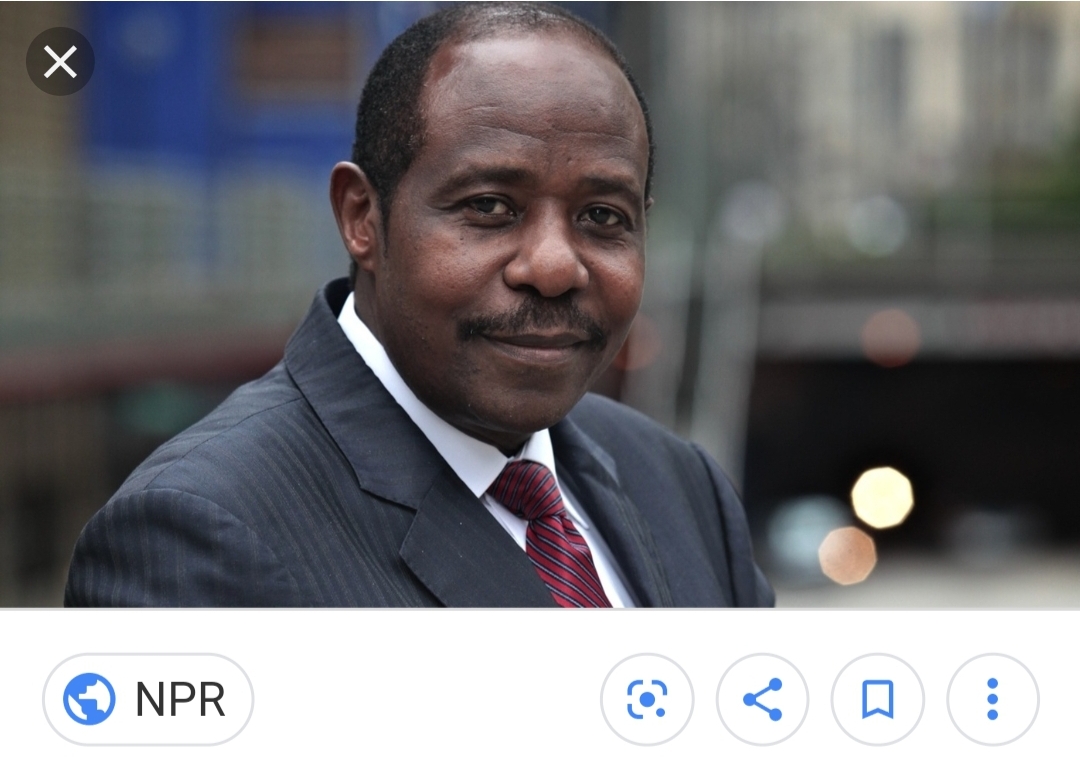 Paul is a Presidential Medal of Freedom Recipient for his heroic actions in saving 1,268 refugees during the Rwandan Genocide. He was able to do so because at the time (in 1994) he was the manager of a high end hotel in Rwanda. The genocide killed over 800,000 innocent people of the Tutsi and Hutu tribes in around 100 days. Among those saved were his own Tutsi wife and children. He has been called the "Rwandan Schindler" for his actions. The Hollywood Film Hotel Rwanda tells the heartbreaking story.

In the years since he has founded the HRRF (Hotel Rwanda Rusesabagina Foundation) to provide comfort, support, assistance, and care to orphaned children and abused women who were hurt during the genocide.

In 2020, news broke that Paul was arrested and charged with terrorism, murder, and other high crimes in his native Rwanda. Paul had been living in Texas in the United States, but flew to Dubai in August of 2020. Paul's family believes he was kidnapped and taken to Rwanda against his will, and that the charges against him are not only false, but further proof of the tense political climate still present in Rwanda. Paul and his family are on opposing sides of the political aisle from the current president of Rwanda, and so his family believes Paul is simply the latest in a long line of political opponents to have been illegally arrested by the president.

Paul is set to stand trial on the 26th of January 2021. If he is found guilty, Paul is likely to be sentenced to a jail sentence that he will not survive.

As of the end of 2021, Paul is still being held in prison. His daughters and wife have now begun to beg various governments, including the United States and the United Kingdom, to intervene on behalf of Paul, but so far he remains in prison. His family can speak to him for five minutes over the phone once a week, with the Rwandan government listening in. They claim he has been in solitary confinement for three months and that his cell's mattress is littered with bed bugs.

This is a developing story, and I will try to update this listing whenever new information is brought forward.