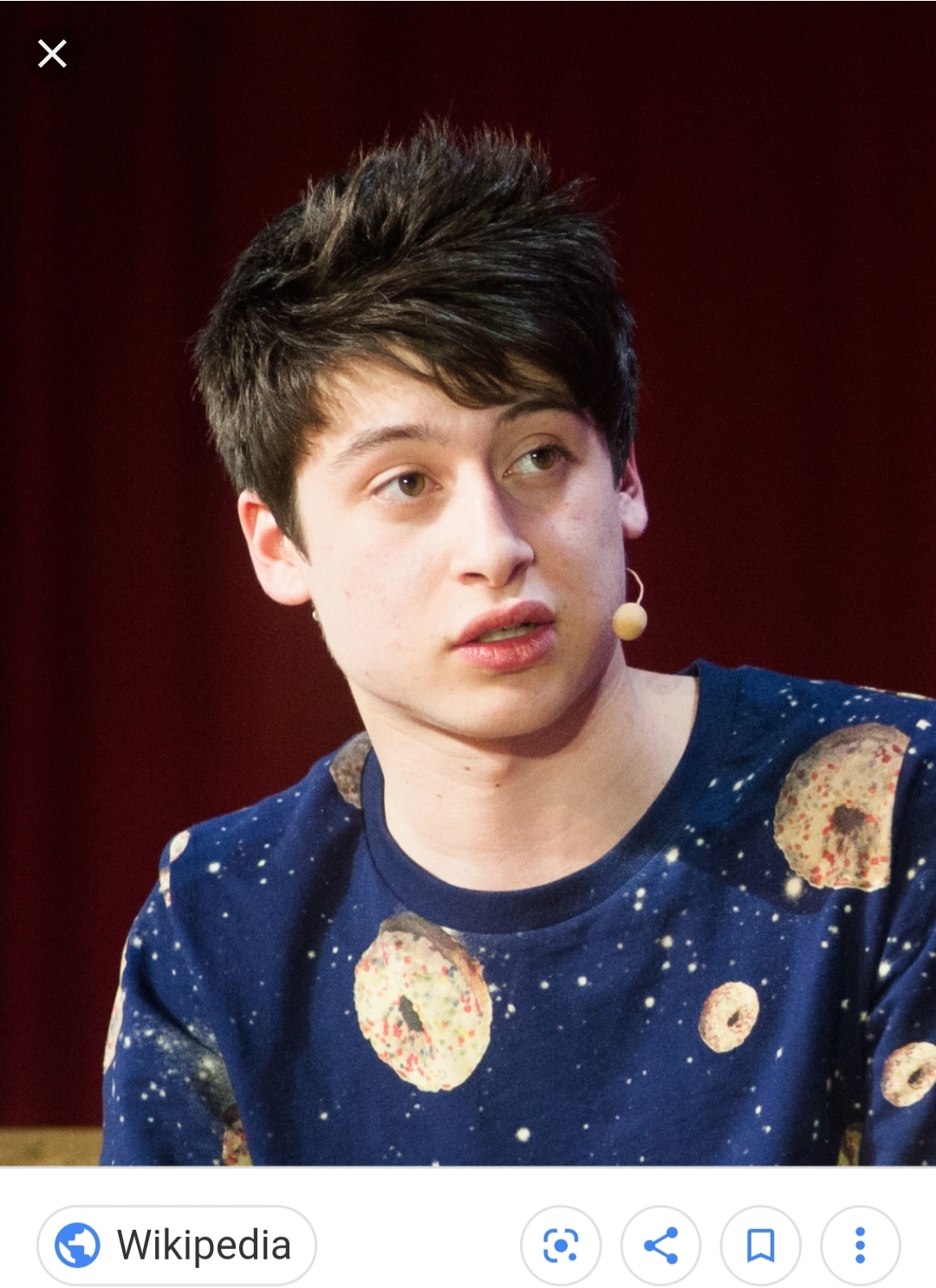 Who says teenagers can't make their own dreams come true?

In 2013 he sold his two-year old startup company Summly to Yahoo for $30 Million.

He spent the next two years at Yahoo before leaving in 2015 to study philosophy and computer science at Oxford. Nick also spent a summer working for Airbnb as an "Entrepreneur in Residence."

That same year, Nick also started developing a new company called Sphere, but as of March 2019 news around it is still quiet despite them raising a reported $30 million from investors.