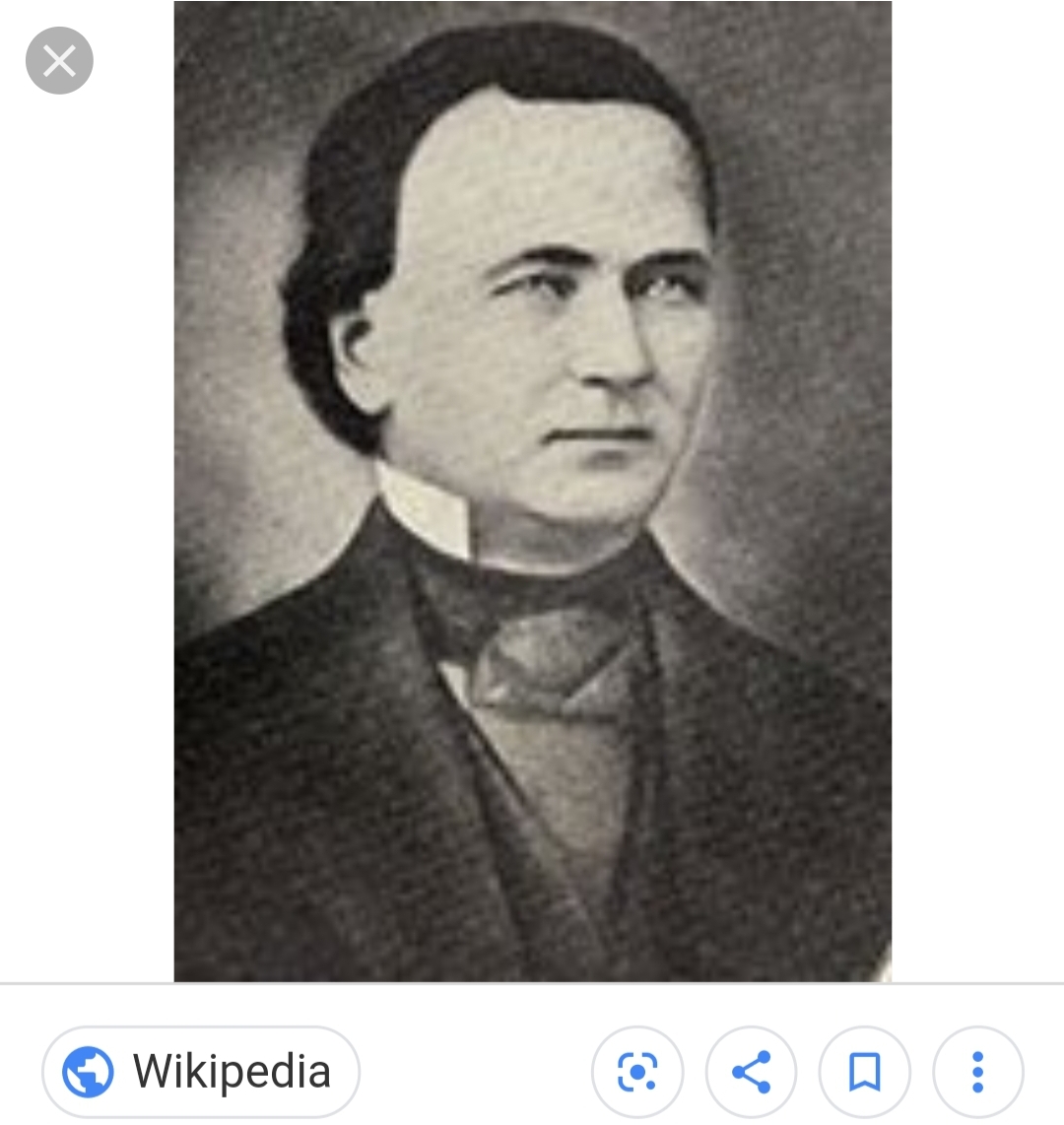 Walter's inventions were numerous and spread across many areas of life, however he failed to ever turn a profit from any of his inventions.

He created the first working sewing machine--called the lockstitch sewing machine, the safety pin, a forerunner of the Winchester Repeating Rifle, a flax spinner, a knife sharpener, a streetcar bell, a hard coal burning stove, artificial stones, the ice plow, and street sweeping machinery among others.

Walter would earn a degree in masonry before marrying and having four children.

In 1826, he patented his first invention--a better flax spinner to help improve his areas local economy. At first he attempted to raise the capital needed to manufacture his flax spinners, but instead he sold the patent outright. This same thought process would continue throughout his life.

Walter created the streetcar bell after witnessing a carriage run over a little girl in New York City.

He moved his family to New York City and became a real estate investor, using the income from that to support his family and his habit of continuing to invent things as the need arose in front of him, including his knife sharpener which he patented in 1829 (the idea for this one came up after realizing city living made grindstones impractical).

Today his most famous invention is the sewing machine--which he invented in 1833. However, at the time people were afraid to put seamstresses out of business, and his machine was never patented. This would come to haunt him later on, after a successful machine was patented in the 1850's. Though Hunt tried to fight it, the patent office denied the claim to invalidate the new patent because Hunt had failed to attempt to patent his own earlier on. He was given public credit though.

He continued to invent and patent, and some of his patents were even issued to his family after he died.