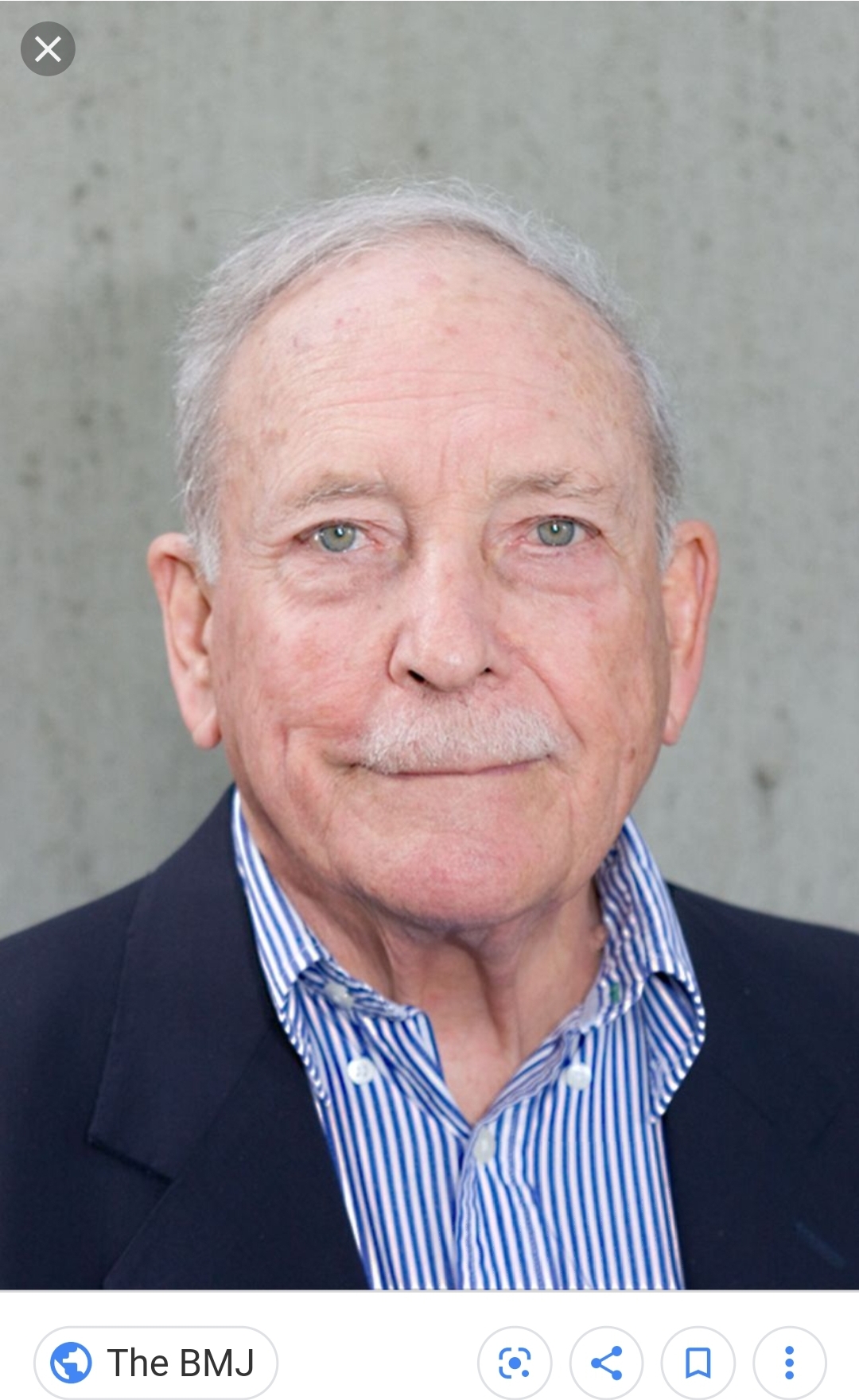 His work showed that someone who has sickle cell disease has a very low chance of contracting malaria. He began his work in Africa in 1953.

His work also encompassed other areas of pharmacology, working in both the UK and Africa. Tony also taught at Stanford for many years.