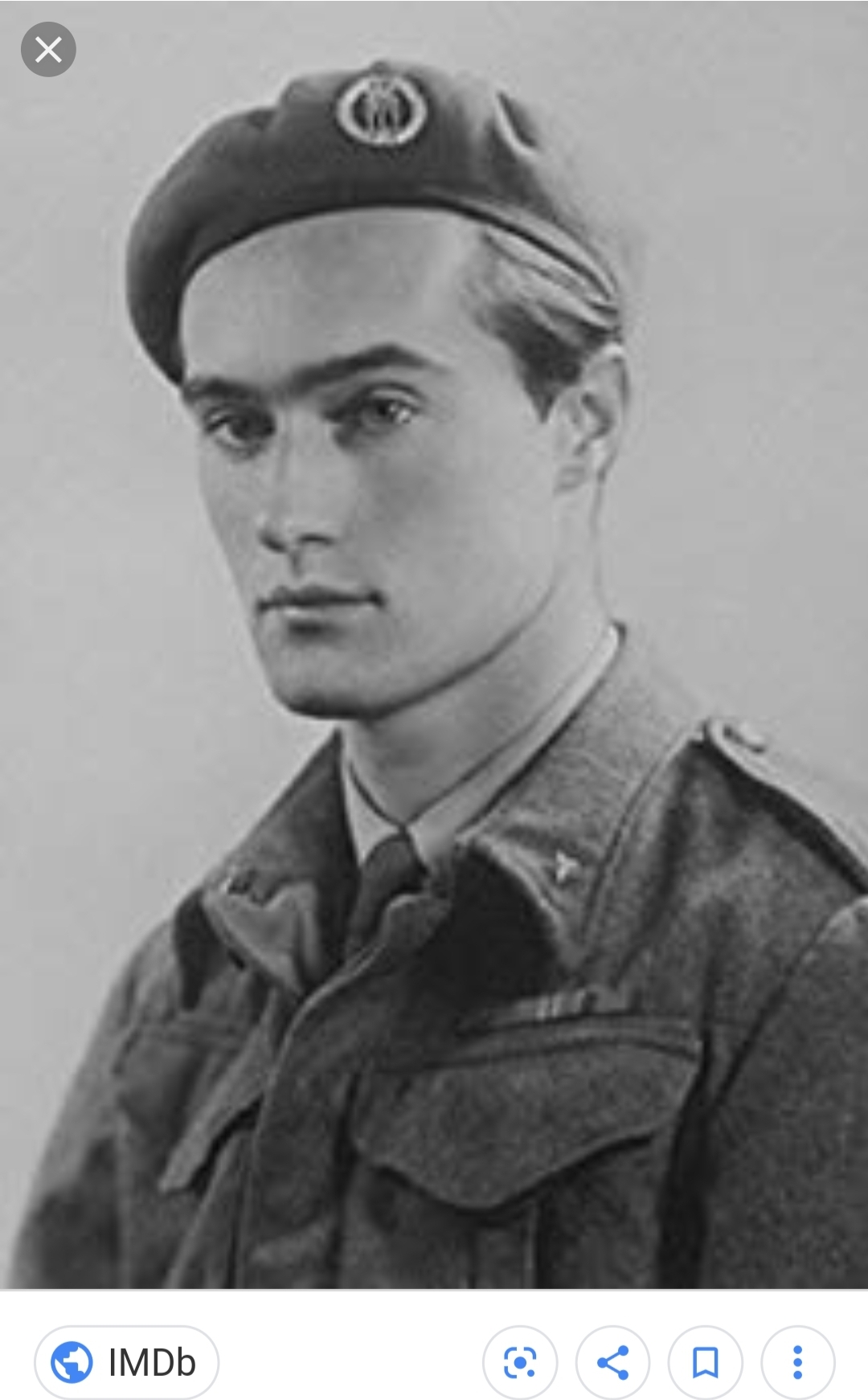 The entire operation was all Norwegian soldiers, ten in all. They were parachuted in in the middle of the February Cold of 1943.

After marching through the wilderness for several days and nights, they made it to a factory where the Germans were working on their atomic bomb. Joachim and the others blew the factory up and escaped back into the night. He later blew up a railway bridge and disrupted supply lines.

He worked as a radio journalist after the war. Joachim married and had three children, all of whom survive him.

In 1965, a Hollywood film that was vaguely based on the true story was released. It was called The Heroes of Telemark and starred Kirk Douglas and Richard Harris.