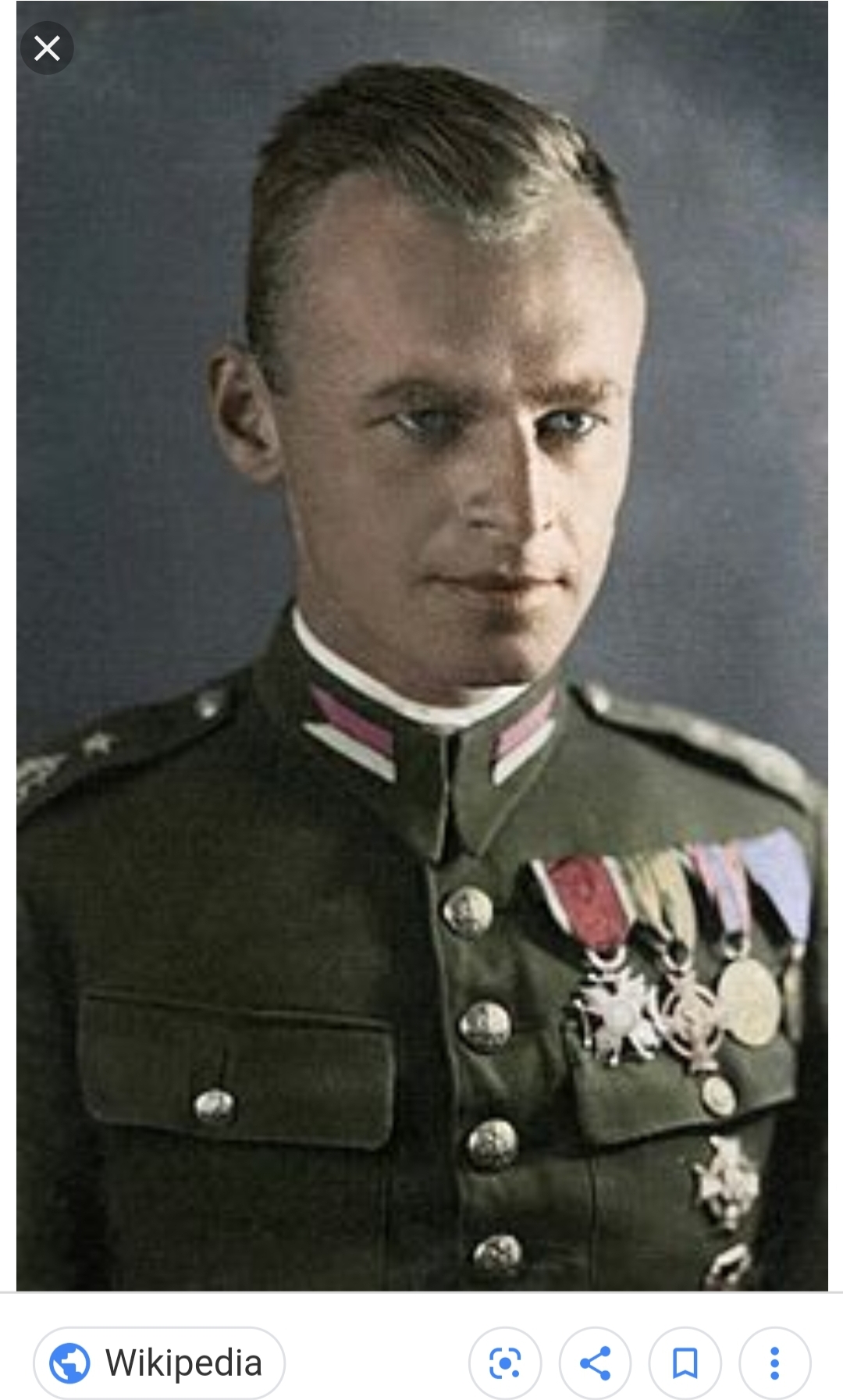 He Volunteered to Become a Prisoner in Auschwitz Concentration Camp

During World War I, Witold worked with the Polish Army to disarm retreating German forces.

Today, he is recognized as the only known person to have volunteered to become a prisoner in Auschwitz. In 1940, Witold entered Auschwitz under an assumed name and immediately began building a resistance movement and smuggling information on the Shoah out.

The information he smuggled out still exists in Archives today, which once again highlights the fact that the Allies, despite knowing the Final Solution was in place, did nothing out of the already in place war effort to stop the atrocities being committed against the Jews, Poles, Political Prisoners, members of the LGBT+ Community, Catholics, and others killed during the Shoah.

In 1943, Witold and two others escaped Auschwitz after spending two and a half years there. The reason why they escaped? The men had gathered information on the existence of the gas chambers, but realized the Allies had no plans to do anything about it.

Witold was captured in 1944 while participating in the Warsaw Uprising. He spent the next year as a Prisoner of War.

After the war, he agreed to work to gather intelligence against the Communists who had taken over Poland. After being captured by pro-Communist forces, Witold underwent torture, a farce of a trial, was given three death sentences, and was executed.