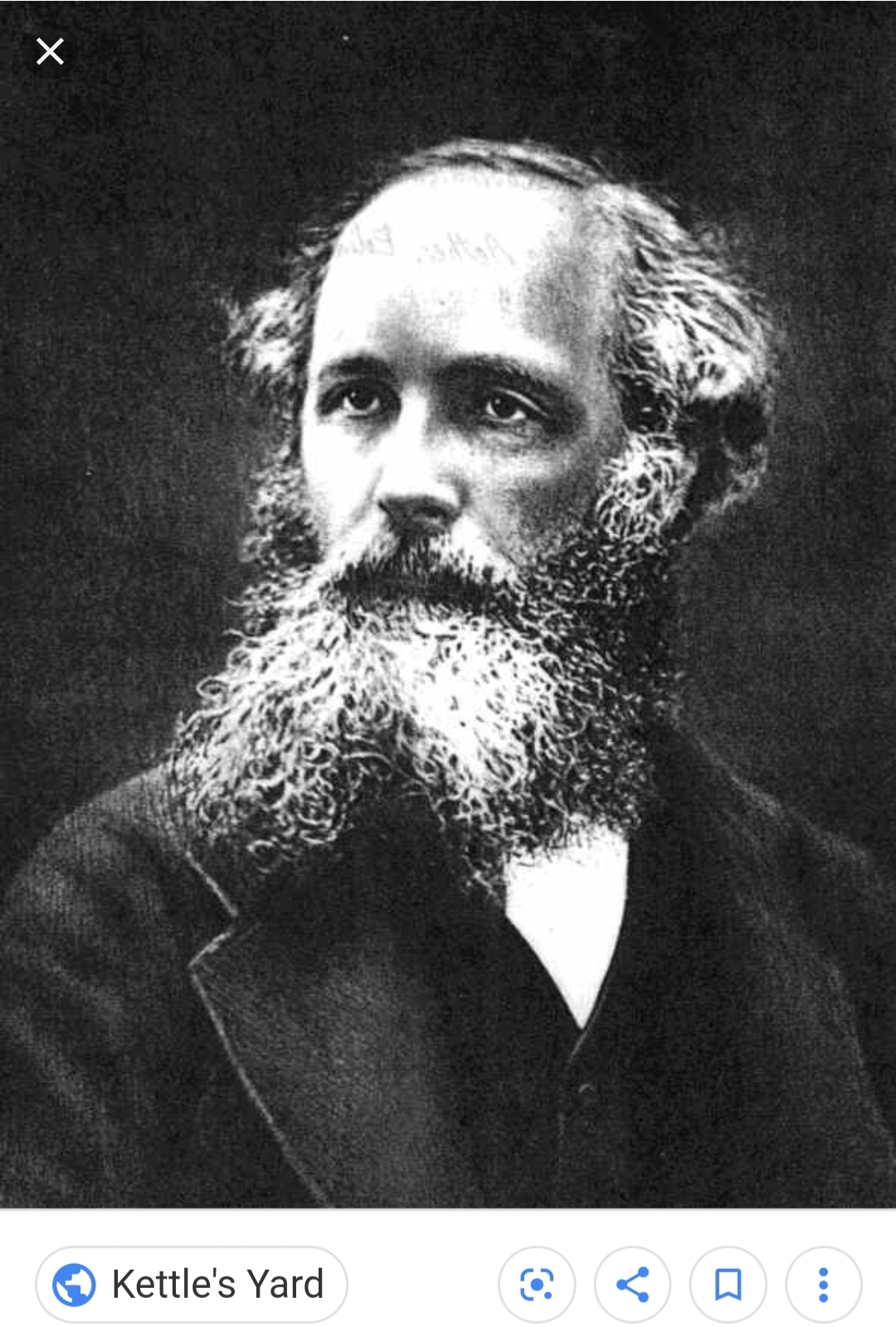 James was a Mathematical Physicist.

Most of what he discovered allowed Einstein to pursue his own work.

He was only fourteen years old when he published his first scientific paper.

James Formulated the Classical Theory of Electromagnetic Radiation. His work also helped inspire the Quantum Theory and explain the origin of temperature.

He has also been credited with creating the first permanent color photograph—in 1861. That same year, he was elected to the Royal Society. James even used math to explain the rings around Saturn—100 years before the spacecraft Voyager was able to confirm his findings as correct.

He was married but had no children.

I’ll be honest, my brain has a hard time understanding how great his contributions to science were, but every source I find says he was one of the greatest scientists of the 19th Century, if not all of history. What I do understand is this: James took the work of Michael Faraday, who lived before him, and made it more accessible and expanded upon it, so that when scientists like Einstein came along, Einstein and others could sue both James Clerk Maxwell’s and Michael Faraday’s work to expand their own ideas.