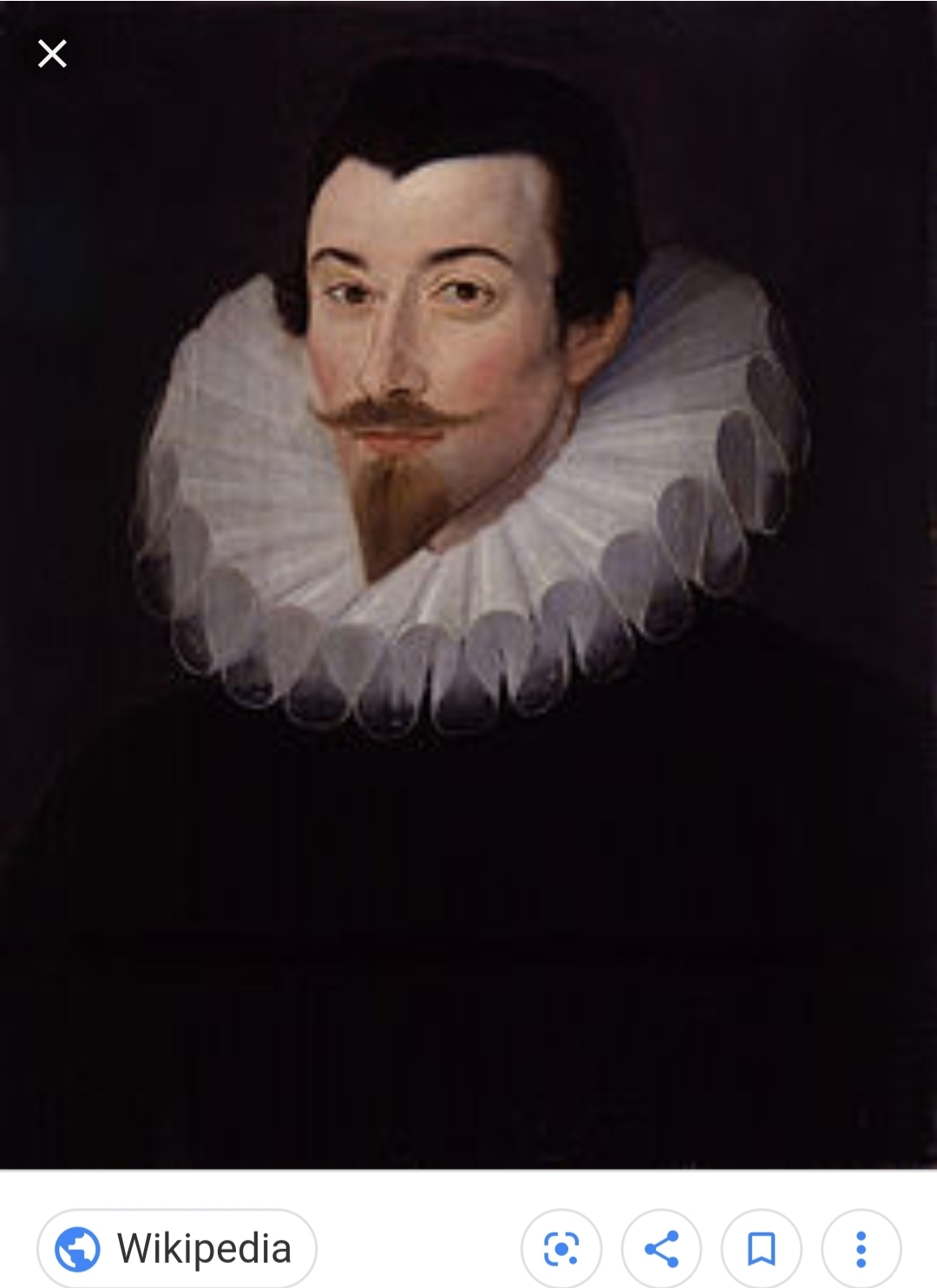 If Anyone was a Secret Love Child of Queen Elizabeth I, He is the Most Likely Suspect

John was a courtier, Author, Translator, and Inventor.

He was also Possibly the child of Elizabeth I and Robert Dudley. John for certain was one of her 102 godchildren.

Today he is most remembered for inventing the flushing toilet.

Despite being the queen’s godson, he was banished from court for telling risqué stories. While sulking at home, he ended up inventing the first flush toilet, which he named Ajax.

The queen later forgave him (after he finished translating Orlando Furioso—which was apparently his punishment) and even visited him at his home in 1592. While there she reportedly tested Ajax and ordered one for herself. However, the device failed to catch on in public, and the first flushing toilet would not be patented until 1775, and in 1848 the UK passed a law under the Public Health Act that ruled every house must be built with some kind of lavatory.

In 1599 he was knighted, and during the reign of James I he worked to change his reputation to something other than Queen Elizabeth’s Saucy Godson.

To read more about the possibility of him being the Queen's biological son, read the book I have listed below.