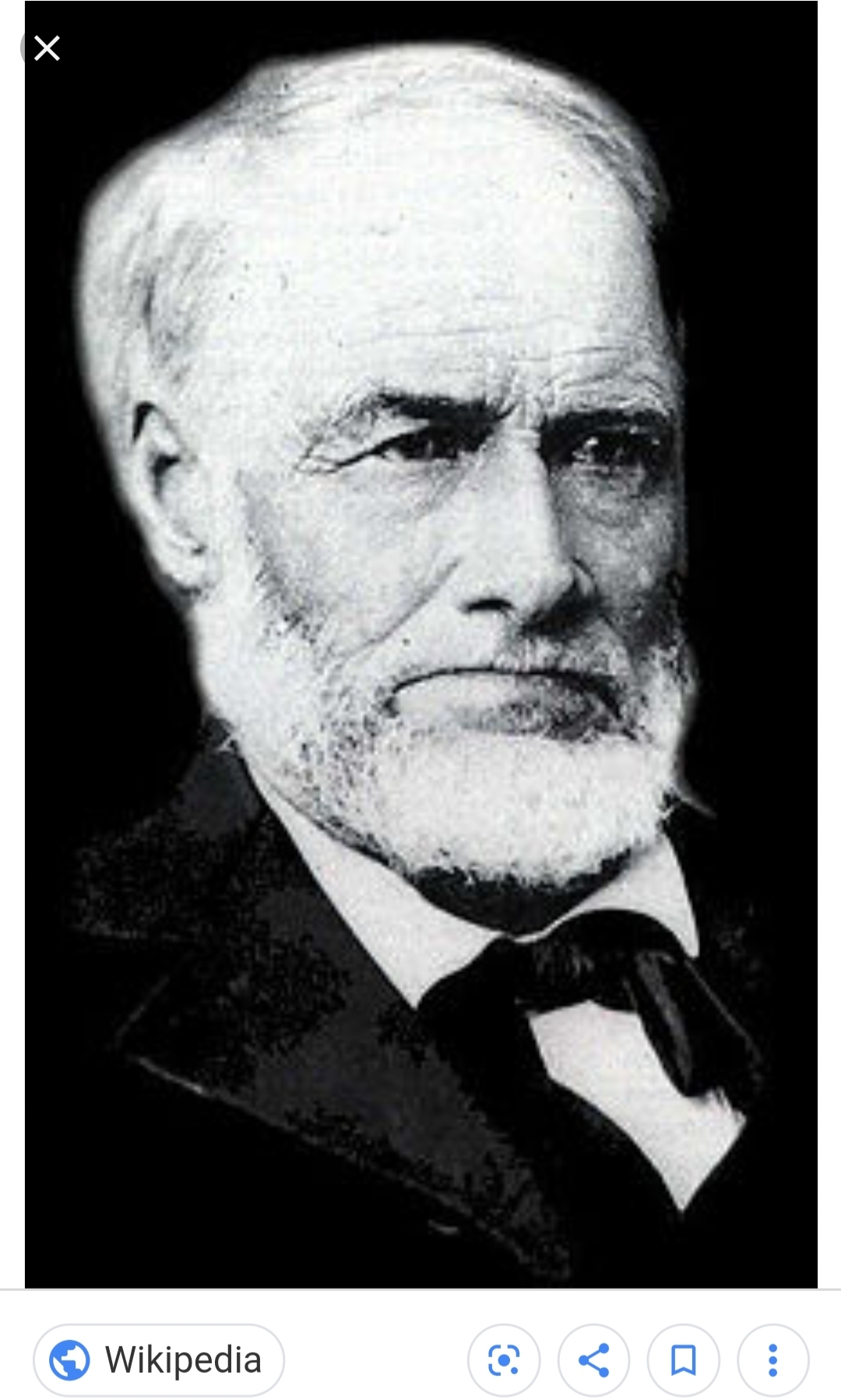 He was a Carpenter and Sawmill Operator.

James never struck it rich himself.

When he was eighteen, he left home in New Jersey and settled in Kansas, spending some time in Indiana and Illinois before that. However, after several years of famine, he hopped on the wagon train to head further west.

He arrived on John Sutter’s land in 1845. James became a carpenter for John, and soon enough owned livestock and land of his own.

James also took place in the Bear Flag Revolt of 1846. After a year in the service, James returned home to find his cattle stolen, and he had to sell his ranch to keep afloat. It was at this time that he formed the partnership with John Sutter that would see a sawmill built along the American River.

James spotted gold on the morning of 24 January 1848, when he was working the mill. Because of his discovery, the able-bodied men in the area abandoned the mill, forcing it to close.

James spent the rest of his life bitter and angry, drifting from place to place, trying to collect tin. At his final home he was able to grow a meager garden, but that was about the fill of his luck.

Tales Behind the Tombstones: The Deaths and Burials of the Old' West's Most Nefarious Outlaws, Notorious Women, and Celebrated Lawmen by Chris Enss