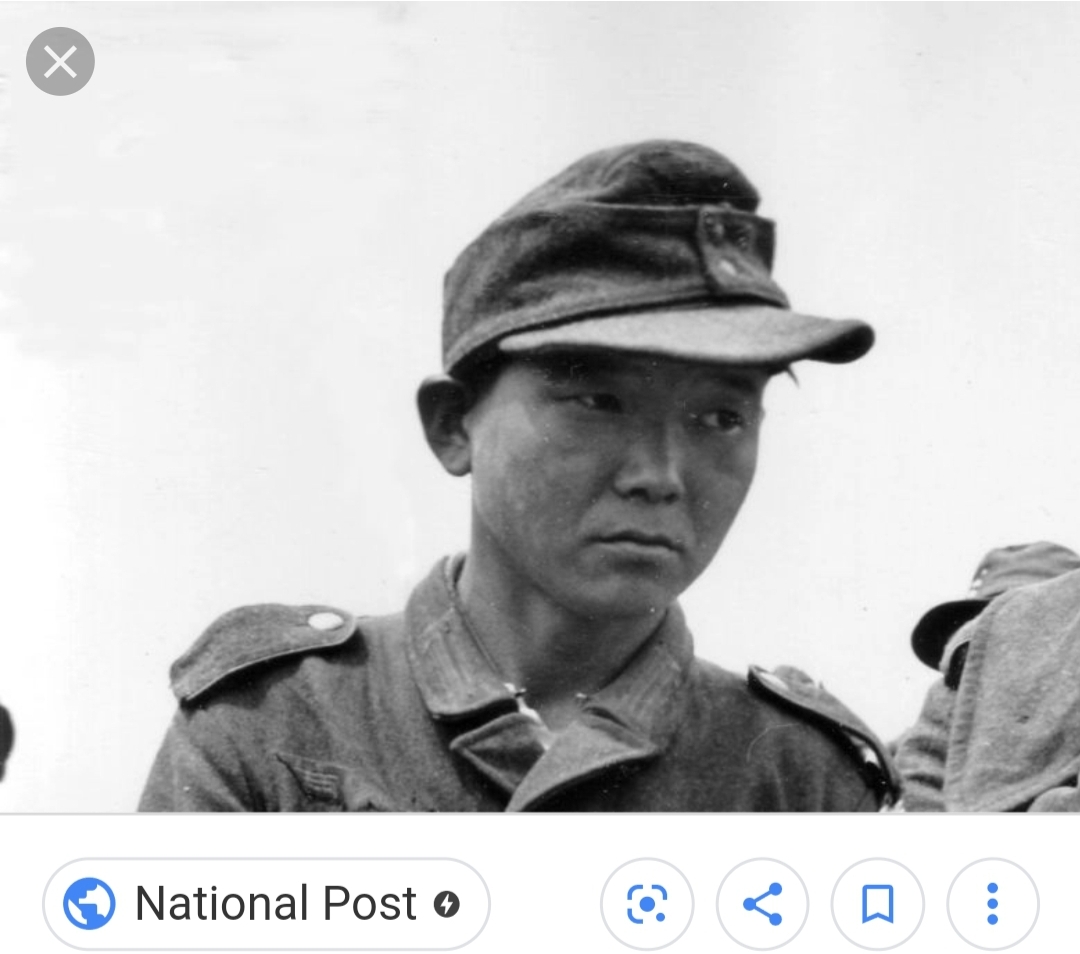 The Only Soldier From World War II Known to Have Fought on Three Sides of One War.

Yang was first forced into the Japanese Army, then the Russian Army, then the German Army. He was finally captured by the Americans during the landings at Normandy.

Not much is known of Yang’s early life. What is known is that in 1938, he was conscripted and pressed into service for the Japanese Imperial Army. This occurred because he was living in Japanese controlled Manchuria, despite the fact he was Korean.

Yang was captured by the Soviet Red Army at the battle of Khalkhin Gol and sent to a forced labor camp. However, in 1942, due to a lack of manpower on the front lines, Yang and thousands of other prisoners were sent to fight for the Soviet Army.

Around a year later, at the Third Battle of Kharkov, Yang was captured yet again, this time by the Germans. The German Wermacht Army forced him into the East Battalion, and the next thing Yang knew he was in France.

During the invasion of Normandy, Yang found himself a prisoner all over again, this time taken by the United States. He was one of four men of Asian descent captured at this time.

Originally, the Americans thought all four were Japanese. In actuality, none of them were. The other three were all from either Turkestan or Korea (Sources Differ).

Because he was not fluent in either English or German, Yang ended up in a POW Camp in England until the end of the war, but he luckily didn’t have to fight again.

Once the war was over, Yang emigrated to the United States, and ended up in Illinois, where he lived peacefully until passing away.

According to War History Online (Linked Below), the entire story might not actually be true. Evidently the Wermacht sources cannot be 100% confirmed, and some accuse the photograph of being faked or of someone else. Whatever the case, it makes a hell of a story.