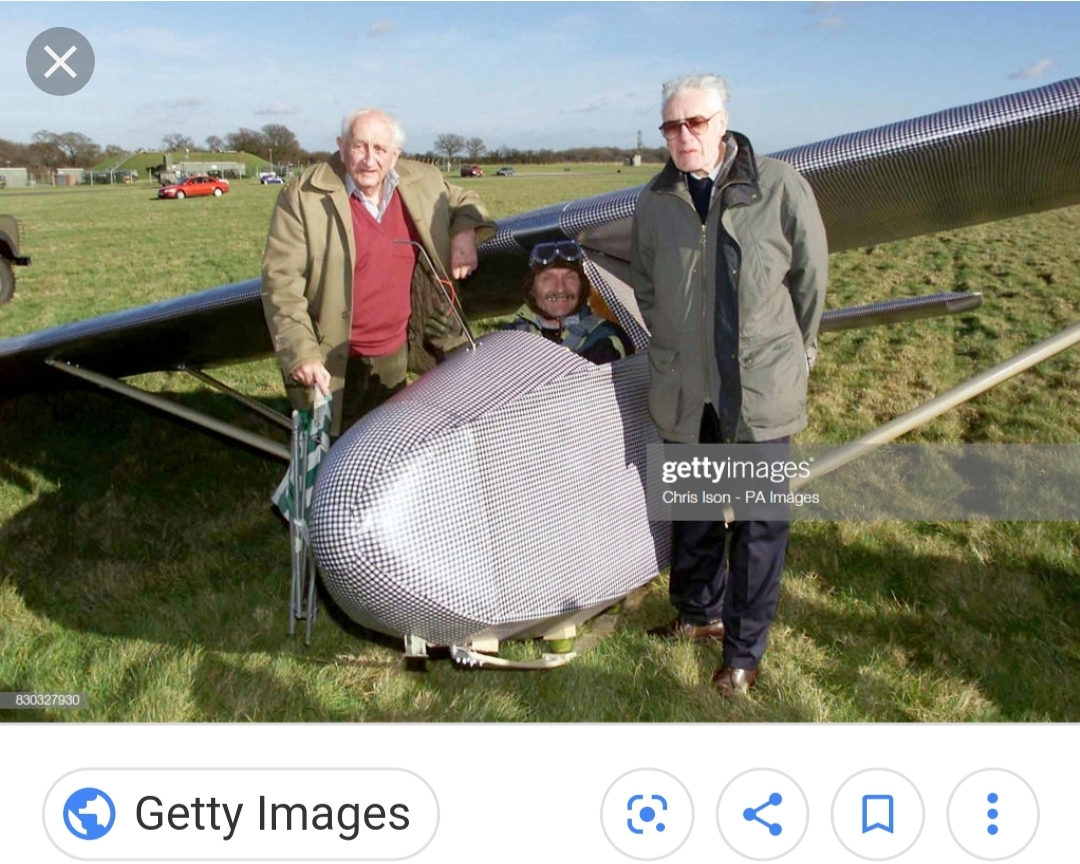 Designed a Glider While Imprisoned at Colditz Castle During World War II.

Goldfinch and others had been taken captive by the Nazis and imprisoned in the 11th Century Castle. While trapped there, Goldfinch and the others realized the roof of the fortress would make a perfect launching point.

They had almost finished the glider when the camp was liberated by the Americans. And though the GI’s were astounded to say the least by their work, they had to leave the glider behind. Bill took his drawings with him, but over time, people started to think he was just a man with a crazy story, that the glider hadn’t ever actually been built.

Nova has proved the glider could work in their episode, Nazi Prison Escape.