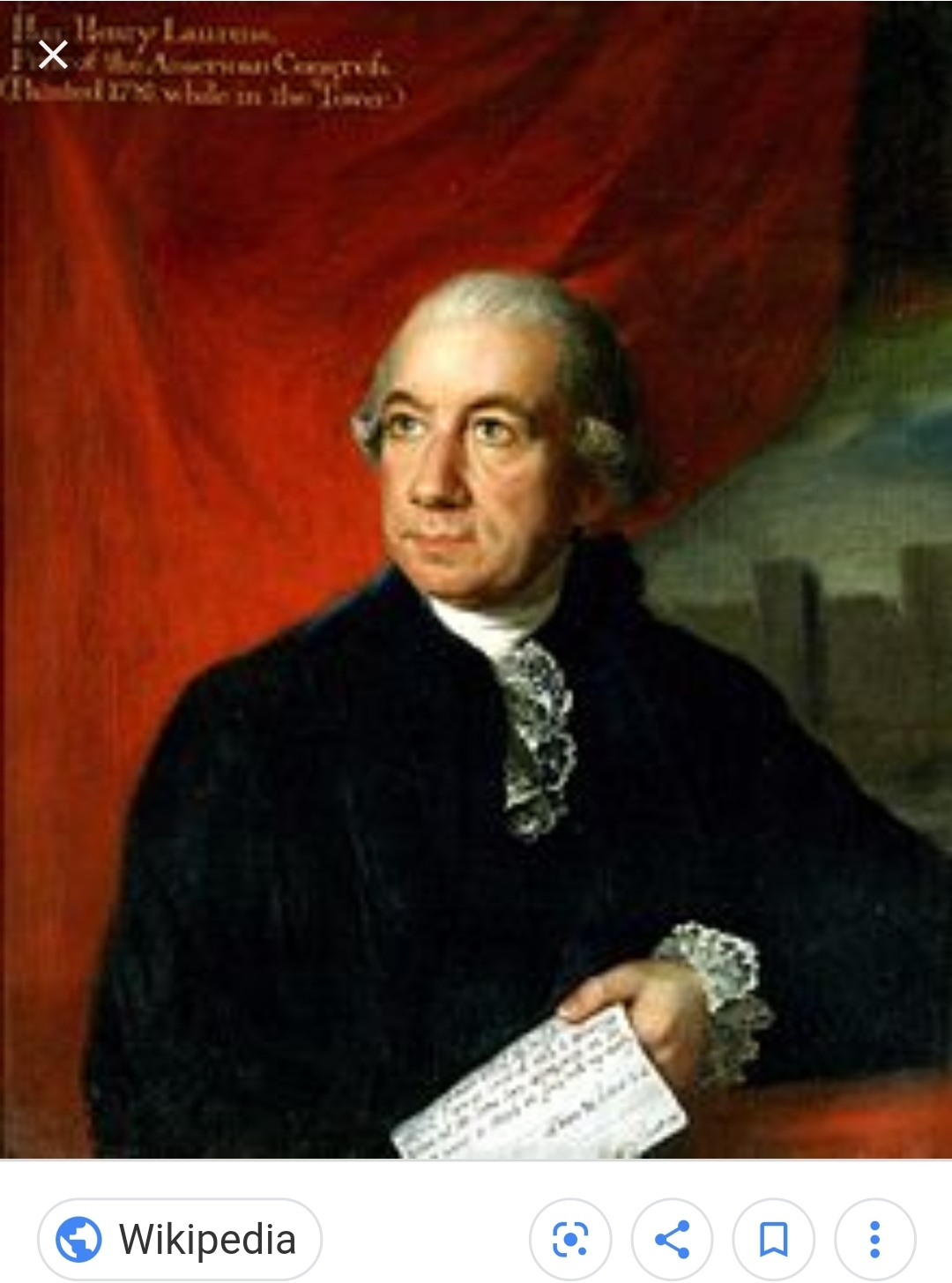 President of the 2nd Continental Congress

Henry was also a plantation owner, slave trader, and import/export business owner in what was then called Charles Town, South Carolina.

His company handled the sale of rum, silver, gold, indigo, rice, tar, pitch, deerskins…and at least sixty-eight cargo loads of slaves. But surviving letters suggest he did have a moral issue with slavery (although, he still owned 227 slaves on his own plantation).

He and his wife would have twelve children in all, but only four survived to adulthood. His wife died four weeks after their last child was born, in 1770.

Henry was the first known person to Be Cremated by Request Upon His Death in the United States.

Why do I know that seemingly random fact you may ask? Surprisingly, its not because of Caitlin Doughty of Ask a Mortician Fame, its because of the amazing book Here is Where: Discovering America’s Great Forgotten History by Andrew Carroll. I highly recommend reading it!

Here is Where by Andrew Carroll