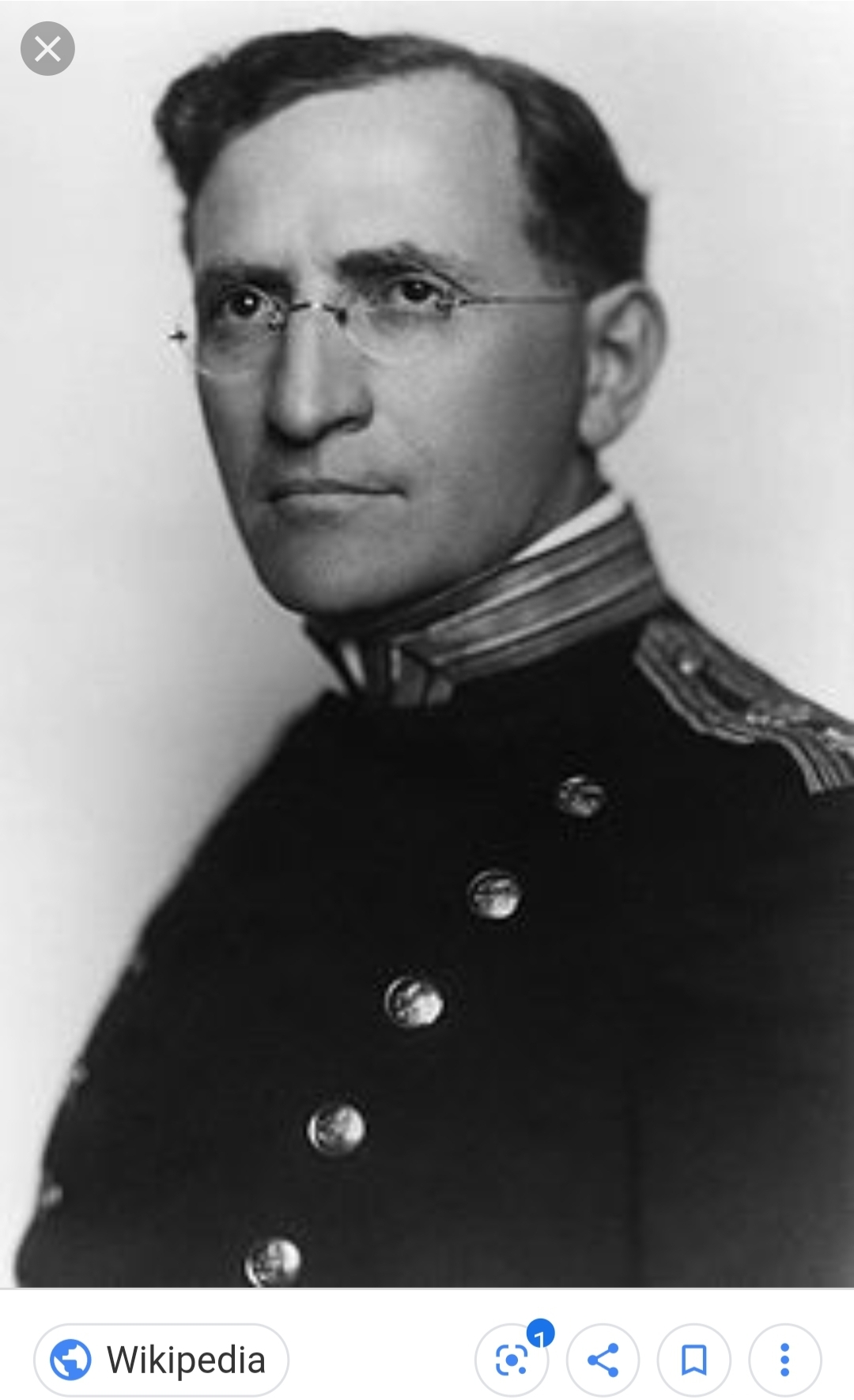 He advocated for Research into Links Between Poverty & Disease.

Physician and Epidemiologist; he originally studied engineering before falling for the idea of medicine. Soon after his twenty-fifth birthday, Joseph was made an assistant surgeon in the Marine Hospital Service.

In 1914, Joseph was put on the quest of finding the cause and later cure of Pellagra. After years of studying and researching, Joseph was responsible for eliminating pellagra as a cause of death in the United States.

The results of his study? Pellagra could be prevented with…drum roll please…a proper diet and nutrition supplements (twenty years later, it was more accurately discovered to be caused by a Vitamin B Deficiency, but Joseph and his colleagues didn’t know that).

I know, crazy right? But this was groundbreaking stuff for the early 1900’s. And most doctors actually didn’t believe him. They thought it was an infectious disease, despite his research proving him wrong. Joseph tried so hard to make people believe him he had what he called “Filth Parties” where he and his friends and colleagues would…interact, with samples from Pellagra sufferers (it honestly makes me queezy just righting about it but if you’re interested in more details, click this link).

Joseph died from a rare kidney disorder that wasn’t diagnosed until after he died.