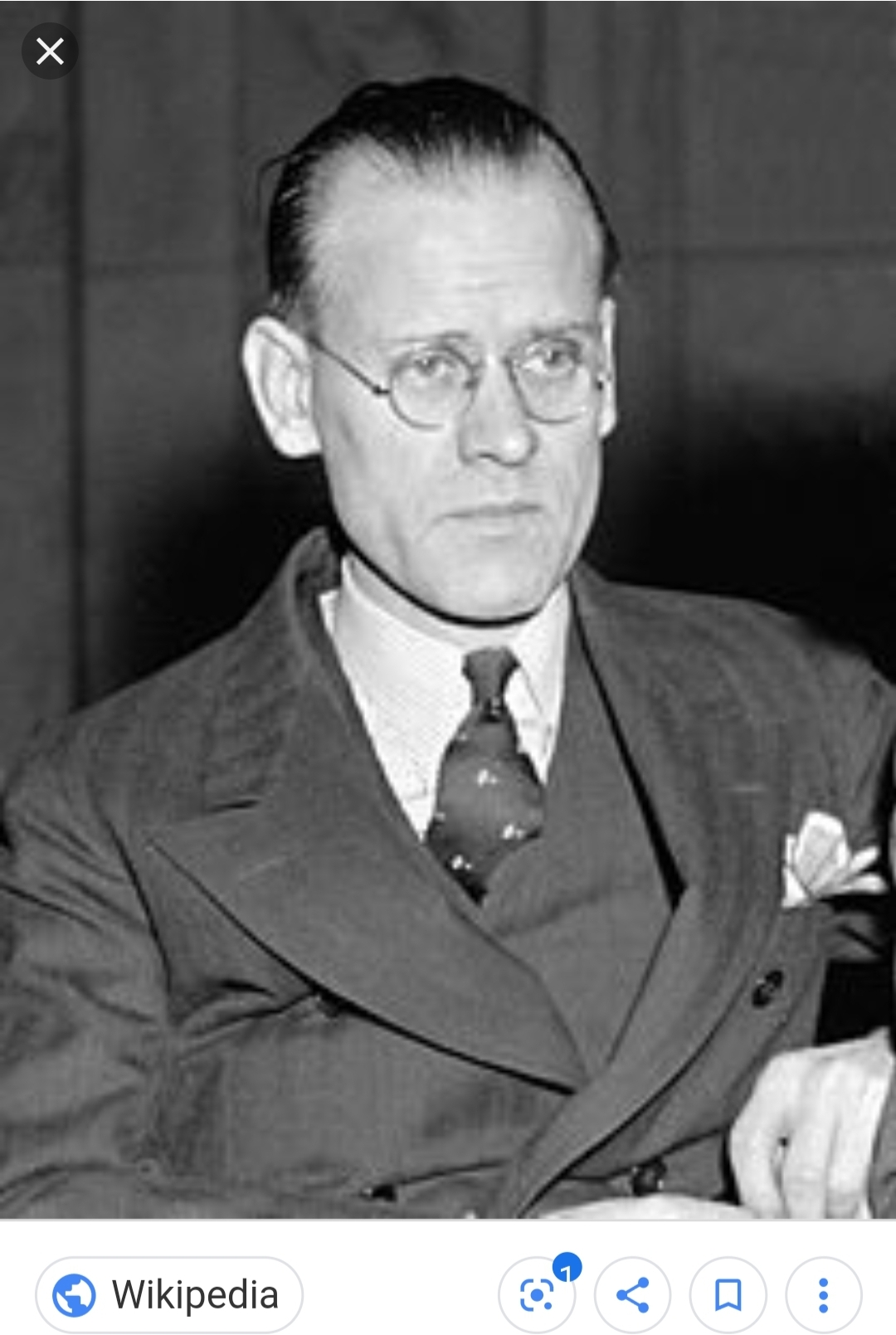 Inventor of the All-Electronic Television

Its important to note that the Nipkow-disc Television had already been invented, but the TV that’s sitting in your living room right now? That is all thanks to Philo.

He came up with the Idea when he was fifteen or sixteen years old and, oddly enough, he reportedly first saw the idea in his mind while working a potato field.

Philo was enrolled at Brigham Young University when he was sixteen as a special student, working simultaneously on college and high school credits, but left during his sophomore year after his father’s death.

He proved once and for all that television was possible in 1927 and made his first public demonstration in 1928. Soon after, his financially backers tried to turn him over to the Radio Corporation of America, but Philo turned them down.

Philo formed his own manufacturing company, but RCA sued him because they tried to claim someone else within their company had invented the concept that makes television work first. Luckily, Philo won the case after his high school science teacher produced a drawing he had made when he was sixteen.

Despite winning, RCA stopped paying Philo royalties after two years, and the US government halted television manufacturing for the duration of World War II.

Philo suffered a nervous breakdown in 1939 and moved to Maine to try and recover his mental health. By 1947, he had moved back down to civilization, and his company created their first television set. However, they were in deep financial trouble, and after a restructuring of shorts Philo was named vice president of research. The company quit producing televisions in 1965, never acquiring the same prestige of RCA.

Throughout his career he patented over 300 different devices for a variety of fields including of course, television, but also nuclear fusion.

In late June of 2021, my mother and I took a road trip around some of the closer states to where we live. Along that journey, we were able to stop at the Provo City Cemetery, where Philo and his wife are laid to rest for all eternity, and I was able to snap this photo while we were there. 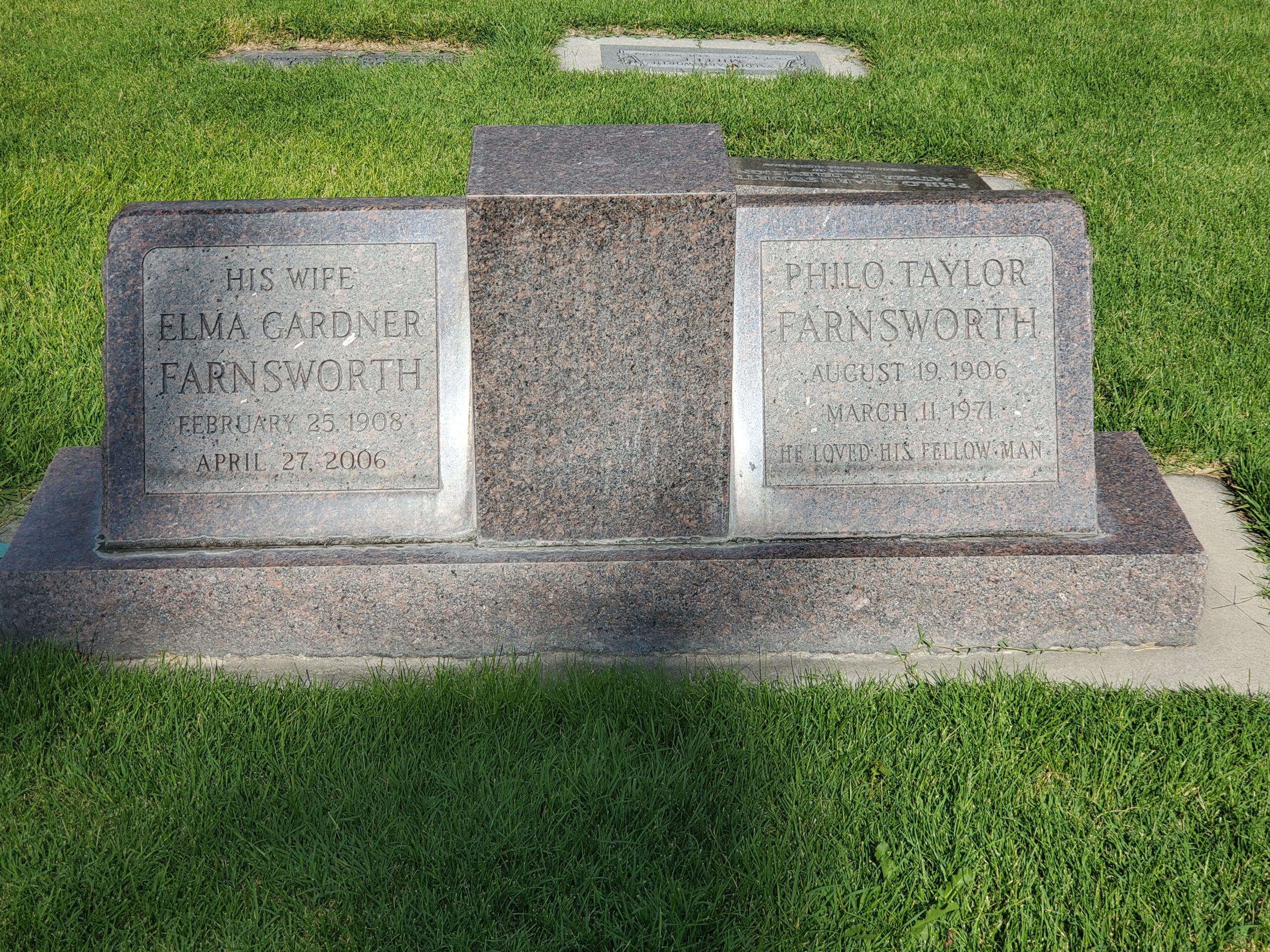