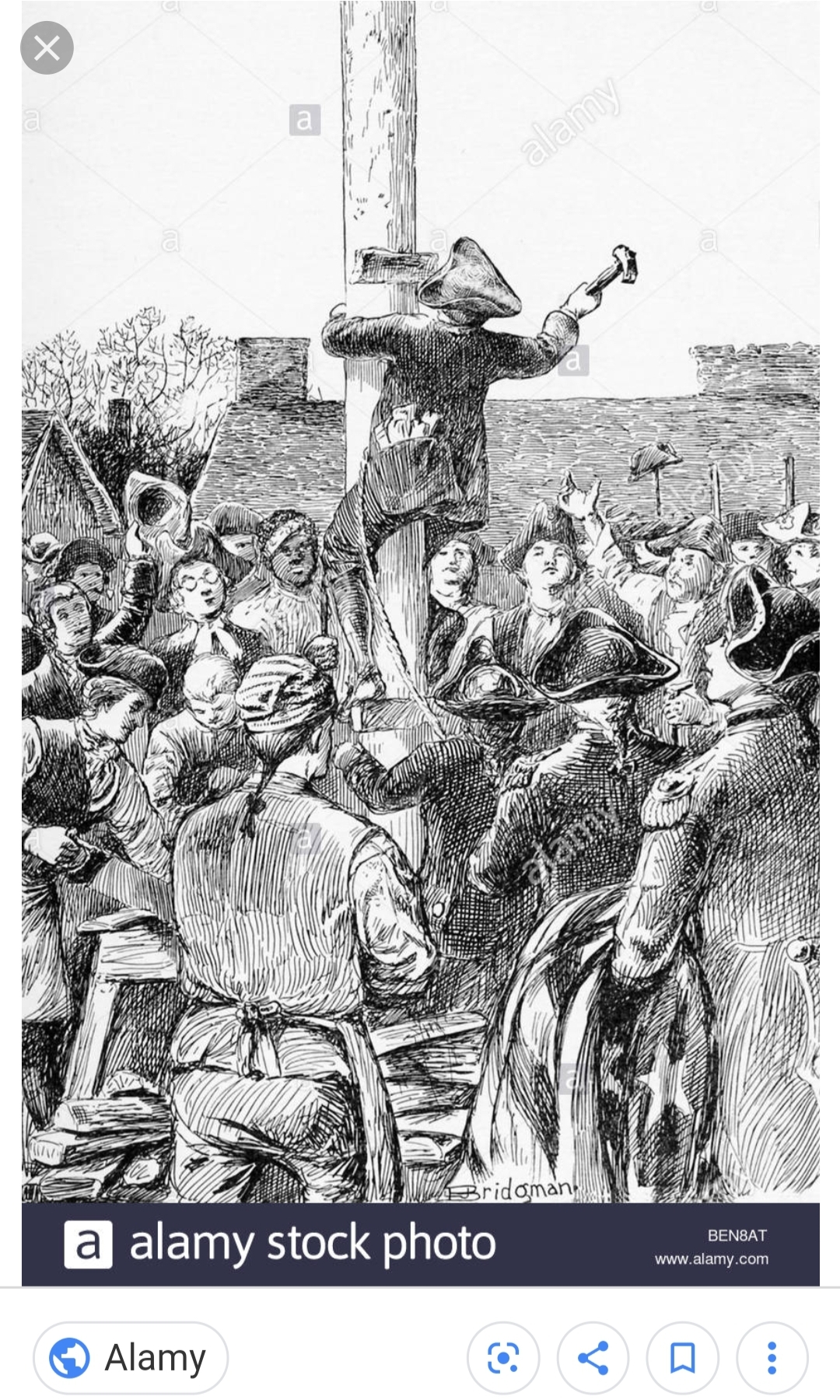 When he was seventeen years old, he climbed the flagpole in New York’s Battery Park to tear down the English Flag and replace it with the United States’ Stars and Stripes once the Revolution War came to an end.

Jack swapped out the flags before the English Army was out of sight as a final “Ha Ha.”