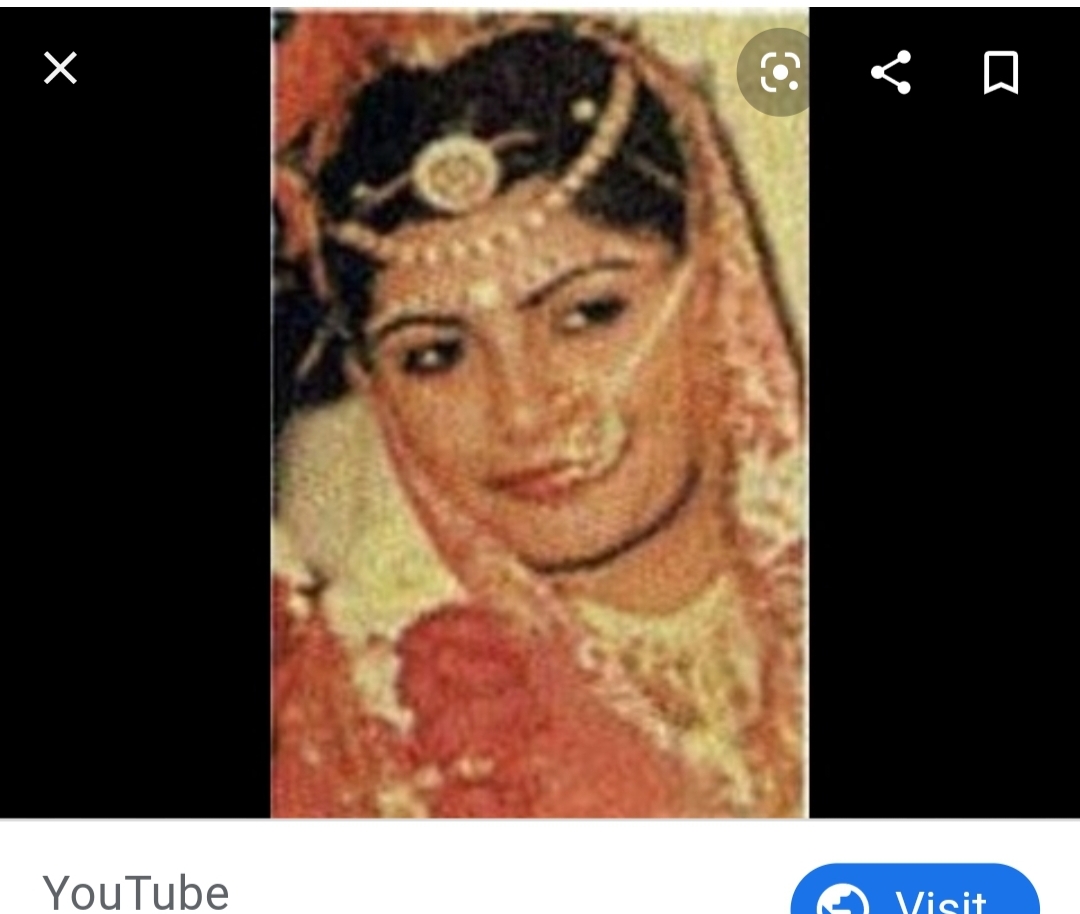 The Last Woman Known to Have Committed Sati in India

Sati is a Hindu ritual in which a widow is meant to lay on her husband’s funeral pyre and be burned to death. I should note that technically speaking, Sati is supposed to be a voluntary act, but historians and researchers have noted that over the years in many of the individual cases, the widow did not choose to die but instead was forced into the position; either by physical force or through the immense cultural pressure to do so.

Roop was well educated, and her family owned a small business in one of India’s cities. She was reportedly intelligent, kind, but also deeply religious. Roop’s husband had been planning on attending medical school when he died suddenly, reportedly from gastroenteritis.

At the time of her death, Roopkuvarba was eighteen and her husband twenty-four. The couple had only been married eight months and had no children. Another source goes on to state that, throughout those eight months, Roop and her husband had only been together twenty days. Even still, Roopkuvarba climbed onto her husband’s funeral pyre and burned to death in an act of sati (the fire was lit by her fifteen-year-old brother according to one source). Some eyewitnesses claim Roop voluntarily climbed onto the pyre and was smiling as she burned, while others state she was buried under a heavy wall of firewood and screamed for help as she burned. A third source goes further to say she tried to escape three times, and all three times Roop was pushed back into the flames. None of the stories can be verified today, but as a Westerner looking at her story from my own upbringing, I say all three are horrifying to believe.

According to Roop’s Encyclopedia.com article (linked below), “She had no life to look forward to.… The society treats a widow as a 'kulachani' (an evil omen).… She has to remain barefoot, sleep on the floor and not venture out of the house. She is slandered if seen talking to any male. It was better that she died, than lead such a life," said a teacher in Deorala to a reporter for the Times of India at Kanwar's chunari ceremony. "We are not like Western women who dance when their husbands die. Our lives are over when we are widowed," was the sentiment expressed by a group of women to Shiraz Sidhva of the Sunday Observer at the same ceremony.”

Thirteen days later, one source reports 250,000 appeared at the site of Roop’s death to worship her as a goddess. By committing sati, Roop had transitioned from the life of a living woman to something more in tune with a goddess or holy woman.

Sati has been illegal in India since 1829. In 1958, the Indian court system went on to state that anyone caught participating in a sati session would be charged with abetting suicide. And this is exactly what happened with Roop’s family.

While Roopkuvarba’s family and in-laws (thirty-two in all) were all found to not have been guilty of any crimes in the years after her death, a different trial was set to wrap up in India thirty-two years later. In 2019, a sati glorification trial in relation to Roop’s death was supposed to finally be settled, with forty-five individuals named in the initial suit dating from 1988. Of those forty-five, twenty-five were acquitted in 2004, five have been noted as “absconded”, six have since died, and the final nine are still being charged with glorifying the act of sati. If the final nine are found guilty, they could be sentenced to between one and seven years in prison and a fine between five thousand and thirty thousand rupees. Unfortunately I have been unable to locate the final verdict in the trial, and so it may very well be that with the Covid Pandemic hitting the world in 2020, the trial was delayed once again.

Today, many outside of her hometown believe Roopkuvarba did not choose to go to her death, but instead was far more likely to have been forced onto the pyre by her in-laws. Roopkuvarba’s husband’s family continue to claim to this day that Roopkuvarba volunteered, as do most of the villagers where she died.

Today, the place where Roop went to her death has become a shrine to Hindi people across the region. Many travel to the spot to pray to Roopkuvarba, who is now seen as a sort-of religious martyr. Many believe if they pray on the site their wishes will be fulfilled, and some travel hundreds of miles to make their wishes and prayers known.

After Roop’s death, India passed the 1987 Sati Prevention Act, which was supposed to ban the vile practice from ever taking place in India again by furthering the legislation already in place to prevent sati. This new act allowed the Indian courts to punish anyone attempting to commit sati with one to five years in prison. If you were found guilty of abetting sati directly (forcing the girl onto the flames for instance) or indirectly (by glorifying her death afterward) the criminal could be given the death penalty. Unfortunately, it all came too late to save Roop.

According to a Times of India article, the people of Roop’s village espouse today that she went to her death of her own volition. According to that same article, Roopkuvarba was the fourth known case of Sati in the small village, and she was the last.

As far as anyone knows, Roopkuvarba’s act was the last known instance of sati in India. And while the practice is illegal in the country, it is entirely probably women are still being forced onto the flames in rural areas. We just have to hope and pray that though the possibility is there, sati has been smothered, for lack of a better term, in the country once and for all.