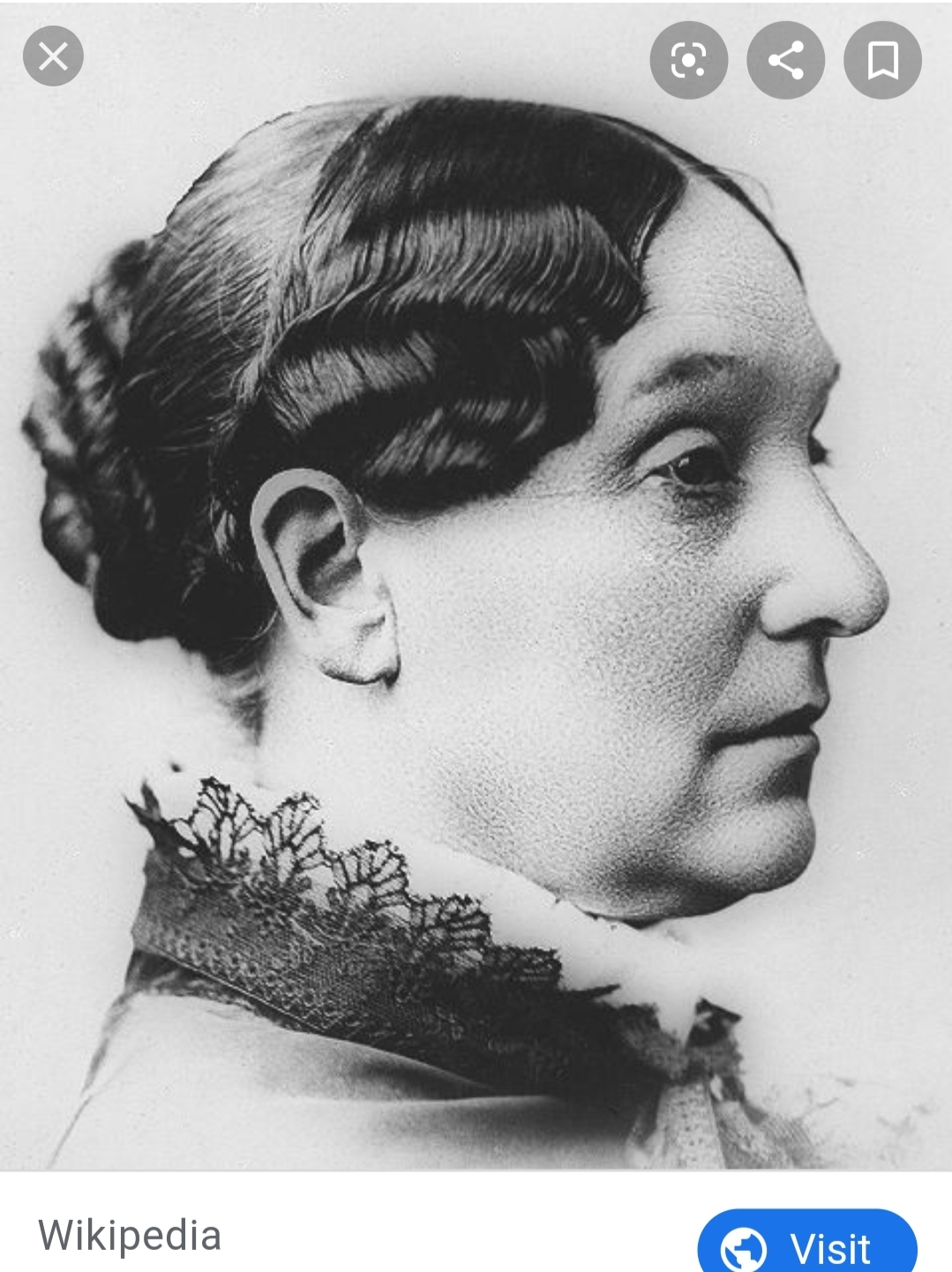 “I was my husband’s silent partner, a legal nonentity, with no voice or power.”

Abigail traveled on the Oregon Trail at the age of seventeen. She was one of twelve children, though by the time their journey began only nine still lived. She had only received one year of formal schooling before leaving home. While making their way across the northern United States, her mother and brother died. Abigail kept a daily log of the family’s adventures while moving from Illinois to Oregon.

Abigail would marry soon after arriving in Oregon. Her husband owned two farms, but they would lose both, one in a flood/shady business dealing and another in a fire. If all that wasn’t bad unable, Abigail’s husband was injured and left unable to work in the early 1860’s. This left Abigail left to run a retail store (a millinery shop), teach, and take in boarders all in an effort to raise enough money to keep the family afloat.

Eventually, the family (which included Abigail, her husband, and six children) moved to Portland to start a newspaper demanding equal rights for women and men. The paper became a family business, with Abigail’s husband helping run the business side of things while some of their sons did the actual printing, which was a very laborious task at the time.

Abigail spent sixteen years publishing the newspaper in Portland. Among the human rights issues the paper wrote on were the legal status of women across the United States, temperance and prohibition, and the treatment and policies relating to Chinese immigrants and Native Americans. The newspaper was only one of the many written works Abigail either wrote, edited, or helped publish over her career; including the first novel written and published in the Pacific Northwest; Captain Gray’s Company (published by Abigail in 1859).

One of the biggest newspapers published in the area at the time was the Oregonian, of which Abigail’s younger brother was chief editor. Much to Abigail’s dismay, he actively pushed for suffrage to be stymied, and his work helped put a stop to women’s voting rights being easily passed in Oregon. It wouldn’t be until two years after her brother’s death that the Oregonian would come out in support of suffrage.

Abigail would devote the last forty plus years of her life to the cause of suffrage, and became friends with leading suffragists across the country like Susan B Anthony. According to the Oregon Encyclopedia, Abigail is remembered today as the state of Oregon’s “Mother of Equal Suffrage,” and was the first Oregonian woman to register to vote. Sadly, she still passed away a little less than five years before suffrage was universally adopted across the country with the passage of the Nineteenth Amendment.

Her efforts helped push through women getting the vote in Idaho, Washington, and Oregon. The Oregon Encyclopedia describes the battles in these states thusly: “In Idaho Territory in 1896, Duniway celebrated victory for woman suffrage. In Washington Territory, her early successes were overturned, although the State of Washington would give women the vote in 1910. In Oregon, which defeated woman suffrage more times than any other state, Duniway witnessed five losses—in 1884, 1900, 1906, 1908, and 1910—before Oregon women gained the ballot in 1912.”