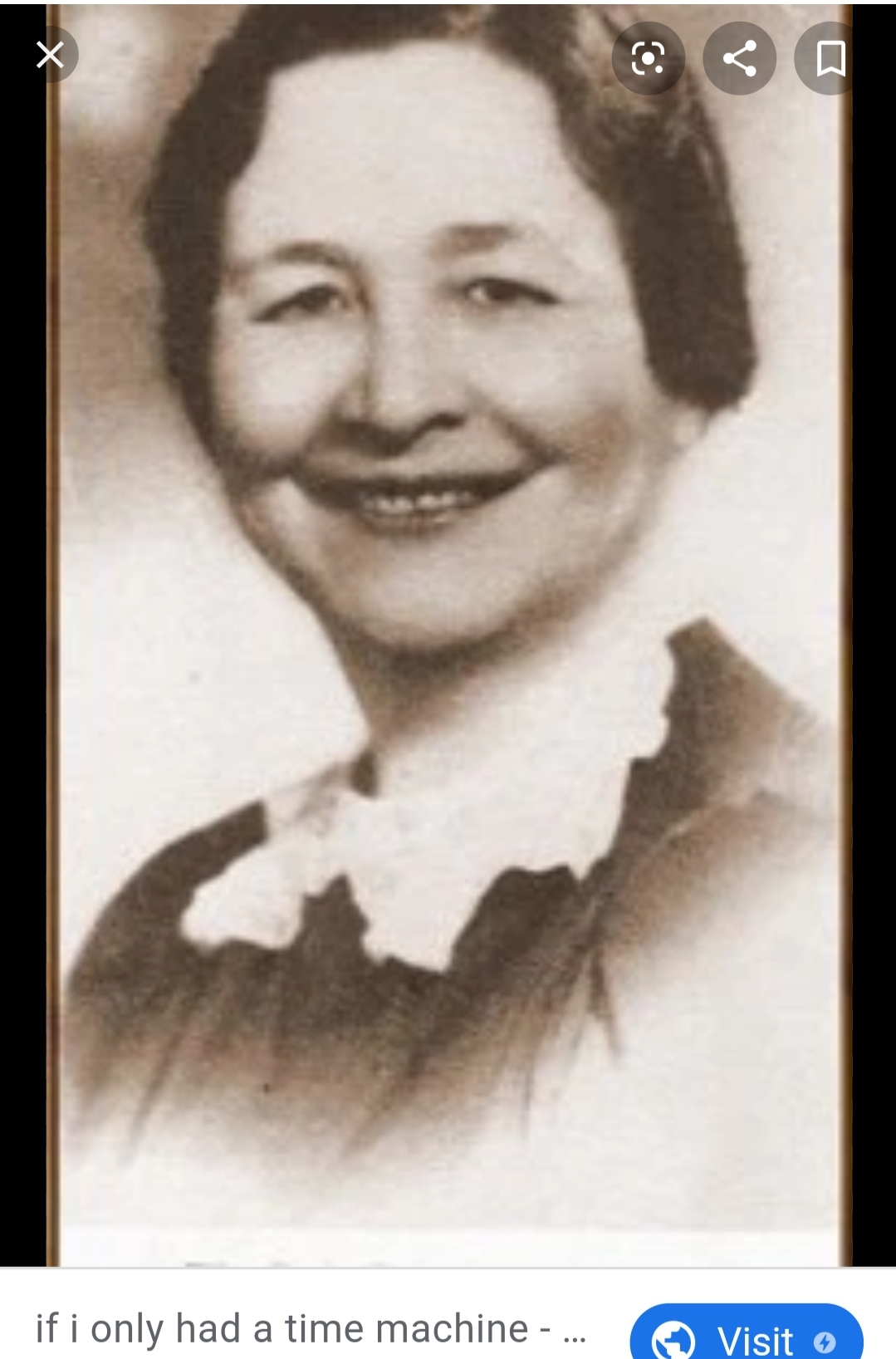 Ella did it all with no formal training in anthropology or ethnography. She was also an author and held a Bachelor of Science degree.

Ella’s whole family spoke both Dakota and Lakota dialects of the Sioux language, which helped Ella in her work as an ethnographer tremendously. Her father was one of the first two Sioux to become an ordained priest in the Episcopal church and had renounced his claim to tribal leadership after converting. Both of Ella’s parents had mixed heritage with some European blood and some native Yankton. This allowed Ella to grow up in a household that respected and understood both sides of the cultural divide.

Ella translated and wrote many different texts about the Sioux people. Her first major publication was a translation and description of the Sun Dance, an extremely important traditional religious movement among the Lakota Sioux. Thereafter, Ella continued to study the Lakota people (she was much more knowledgeable about the Dakota), and she went on to publish several works on Lakota mythology and beliefs. Unfortunately, Ella was not allowed to press on into publishing more about the religious practices of the various Sioux bands. Because of her father and brother’s positions within the Episcopal church, and because of Ella’s own devout Christian faith, she was put in an awkward position. If Ella had pressed on in attempting to learn and publish about the traditional religious practices of the Sioux, she would have put her family in a strenuous position within their church. And that would be if she even gathered enough material to publish. For obvious reasons, the traditional medicine men and other leaders within the Sioux were nervous or outright hostile towards Christians as a whole, so yeah, things didn’t go as far as they could have.

Another of Ella’s works is Speaking of Indians. Published in 1944, this book was meant to introduce the western audience to the ways of the Native peoples. The artwork for the book was done by Ella’s sister, a professional artist, whom Ella spent most of her adult life living with. Despite her successes, Ella lived a very frugal life on a small income, sometime relying on friends for help to get by.

Over the years, Ella also worked in various museums, as a teacher (teaching dance, physical education, and lecturing on her anthropological studies), and even ran one of the schools she attended as a child. She had a long fruitful career that spanned several states, decades, and paths. It is believed a vast majority of her notes and work remain unpublished today.

Ella’s novel Waterlily was not published until after she died but contained much of the knowledge she had learned about her people and culture over time. The novel was published posthumously because of Ella’s status as an unmarried woman (according to one source). Ella knew more about her people than an unmarried woman should, and that was reflected in her historical novel. The plot covers the lives of three generations of Teton Sioux women before the reservations took over their way of life. Though Ella finished the novel in 1948, she could not find a publisher and so the manuscript sat by the wayside. The book was finally published in 1988 and quickly became a bestseller.

Ella’s work constitutes the greatest knowledge collection of Sioux language and culture. She spent her entire adult life teaching, researching, and writing out her vast knowledge of the Dakota and Lakota Sioux peoples. Her papers are in the process of being cataloged so that the information she gathered can be preserved for her people and the world forever.

*Most sources agree Ella’s birthday was the thirty-first of January, however they are pretty evenly split on whether the year was 1888 or 1889. Her grave marker lists 1888, but since no one can fully agree I picked the earlier date and simply added the circa marker for full transparency.