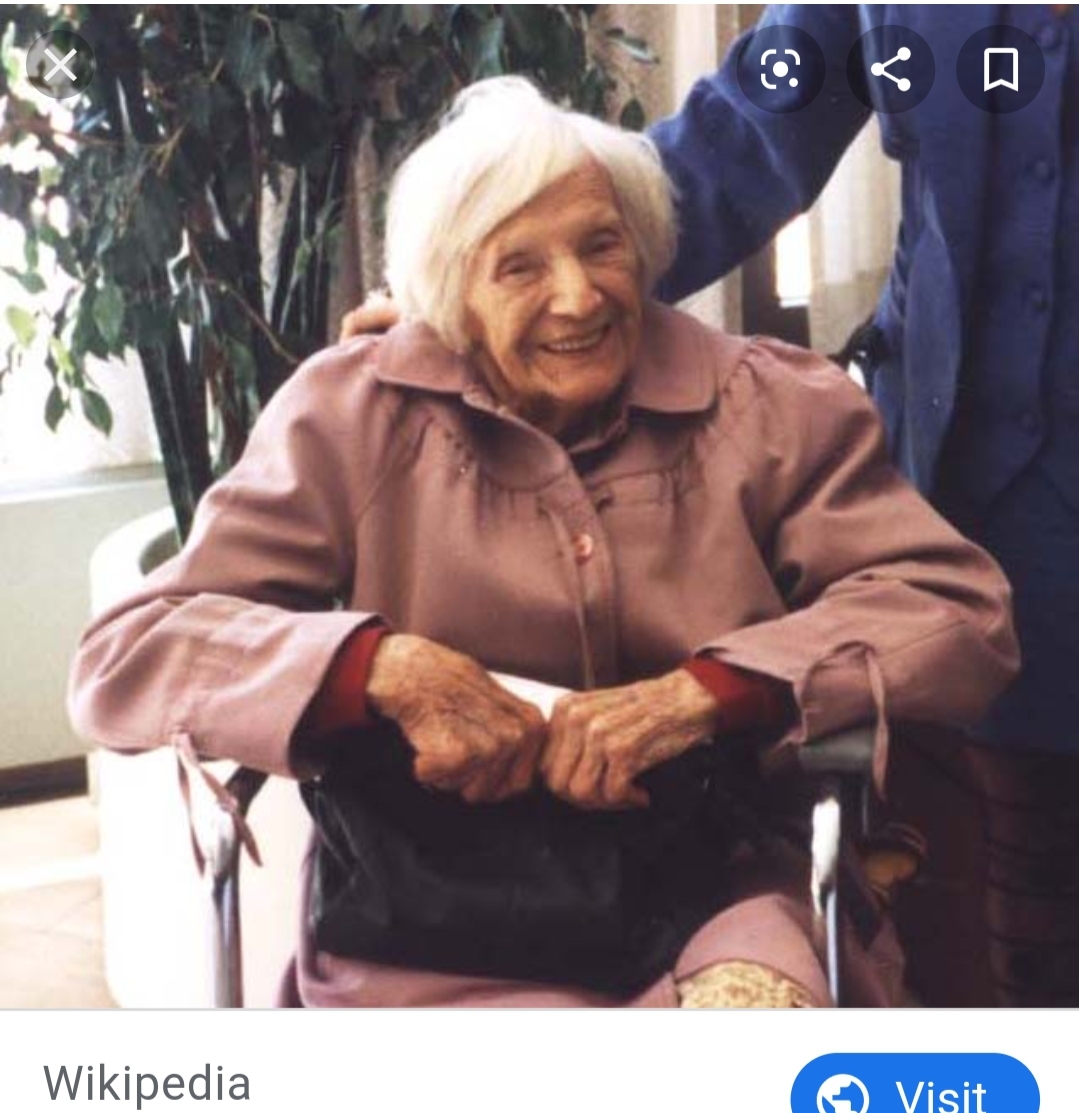 "If he'd stayed, I'd have looked after him."

Most Known for Being Oskar Schindler’s Wife

Emilie should be better known for helping to save over 1,200 Jews during The Shoah.

Emilie was raised in the Sudetenland, a region that bordered Germany but was actually a part of Czechoslovakia at the time. Emilie and her future husband were both a part of the population that had deep ties to their Ethnic German roots. According to one story, as a young girl, Emilie befriended a Jewish girl. Emilie’s pastor told her she needed to stop being friends with Rita, the Jewish girl. Instead, Emilie maintained her friendship with Rita, until Rita was murdered by the Nazis in 1942.

Emilie married Oskar only six weeks after meeting him. Her father actually paid Oskar a dowry (he used the money to buy a luxury car and quickly lost the rest). Unfortunately, the marriage wasn’t all sunshine and roses. They married in 1928, but Oskar was never faithful to Emilie. He was always, however, ready to help anyone in need, regardless of his own financial status at the moment.

Oskar opened his now famous factory in Poland in 1939. This occurred after Oskar had once again run out of money and had no job. Like many Germans of the day, he joined the Nazi Party in the hopes of bettering himself financially. He had no hatred towards Jewish people or any other ethnic population, he just wanted to make money. That might not make him out to be a great guy in your book, but that’s the truth.

Anyway, Oskar opened his Polish factory after the Nazis invaded the country in 1939. Emilie was left behind at first, while Oskar moved into an apartment that had used to belong to a Jewish family. His factory also once belonged to a Jewish family and had been used to make enamel goods before the war. Oskar employed his factory with primarily Jewish workers from the Ghetto nearby (in Krakow) because Jewish workers were the least expensive to employ in Nazi Germany (I know, you’re shocked).

It soon became apparent to Oskar just how horrible the Nazi’s Final Solution was. He realized the SS were planning on killing as many of the Jews as they could get their hands on, including Oskar’s employees. In the months that had passed after he took over the factory, he began to see his workers as the people they really were, instead of just cheap labor. This realization changed something in Oskar. He had always been kind to anyone in need, but now he decided he would be a hero (and Emilie would be with him every step of the way).

Emilie sold her jewelry in order to purchase food and medical supplies for the Jewish people who worked in the factory, while Oskar quickly learned he had enough clout to keep his employees working, saving them from being sent to the camps.

In the factory itself the couple set up a secret sanitorium for Emilie to care for the sick. When one of them died, the Schindlers paid for their burial in a private Jewish cemetery Oskar and Emilie themselves established. Its estimated they spent around four million German Reichsmarks throughout the war to keep their employees safe. Emilie even replaced the glasses of a young Jewish boy after he accidentally broke them.

In seven months, the factory produced military shells for the German Wermacht. Not a single one of them was usable, and therefore even though they were technically working for the Nazis, they were more of a hindrance than ever a help.

Near the end of the war Emilie got the SS to divert a train of 250 Jews from a camp to her factory. The vast majority of them weighed under seventy pounds on arrival but she managed to save all but sixteen of them.

Most sources state the 250 number, but another listed the number as 120. I believe these conflicting tales are the same story, as they have the same details, only the actual number of how many prisoners changed. In any case, this is the second story with the lower number, just in case they are two different tales:

Possibly at another time, the SS were attempting to dispatch anther 120 Jewish workers as the Russian approached. Emilie and Oskar were able to convince the SS to allow them to take in the workers instead. This was in the freezing winter of January, and so when the two cattle cars were forced open, it was revealed thirteen of the men had already died. The SS wanted to incinerate the bodies to hide the evidence, but Oskar and Emilie refused. Instead, the Schindlers had the victims buried with full Jewish burial rites. The other 107 survivors they took in and gave medical treatment too. They gradually recovered from frostbite and starvation, all thanks to the Schindlers.

Again, I’m not certain if this really was two different moments of courage, or the same just with the numbers tweaked. But in reality, it doesn’t matter in the larger context of things. Oskar and Emilie were heroes, and they saved around 1,300 Jews out of the kindness of their hearts, lots of money, and good old-fashioned bribery and purchases on the black market. They survived and so did their workers, some of whom were more like family by war’s end.

After the war Emilie and Oskar were stripped of their German citizenship and then they were refused entry into the United States because Oskar had been a member of the Nazi Party.

In 1949 they settled in Buenos Aires, Argentina, with one of Oskar’s mistresses and a dozen of the Jewish people they had saved. They decided to become farmers to make money, but in 1957 Oskar abandoned Emilie to return to Germany, where he died in poverty seventeen years later.

Emilie survived in Argentina on a small pension from the Israeli and German governments. Her only living relative at that point was a niece in Bavaria, and anything else she needed was given to Emilie through various Jewish charities.

In 1993, Israel honored Emilie (and Oskar) with the Righteous Among the Nations title, which is bestowed upon gentiles who went above and beyond to help save the Jewish people during the Shoah.

In 1995, Argentina awarded her the Order of the May (the highest honor that can be bestowed on a foreigner), and also awarded her a pension to help with her financial situation. According to oskarschindler.com, Emilie spent the last fifty years of her life in Argentina with an armed guard outside of her house, provided by the Argentinian government, to protect her from extremist groups like Anti-Semites and neo-Nazis.

In 2001, Emilie finally returned to Germany in order to give some of Oskar’s papers to a museum. She died there, alone at a Berlin hospital a few months later. To the end, Emilie loved Oskar. Though she also was able to recognize he wasn’t a perfect human either, and far from the perfect husband. Emilie was laid to rest in Germany, but Oskar remains the only member of the Nazi Party to be allowed to be buried at Mount Zion in Israel.

In 2020, The Times of Israel put out an article saying Steven Spielberg, while filming Schindler’s List, the epic film that recounts Oskar’s story, made an even bigger mistake than just largely leaving Emilie’s part out. Steven sent Emilie a hand signed letter, asking her to partake in the epilogue portion of the film to play one of the Jews she and Oskar had saved in real life. Evidently Steven somehow got Emilie confused with one of the Jews she helped save during the war, and the letter he sent even invited her spouse to appear in the film with her! Yikes! The letter, and the fact that Emilie’s story was left out of the movie and in other historical accounts, evidently made Emilie very upset. No Wonder!