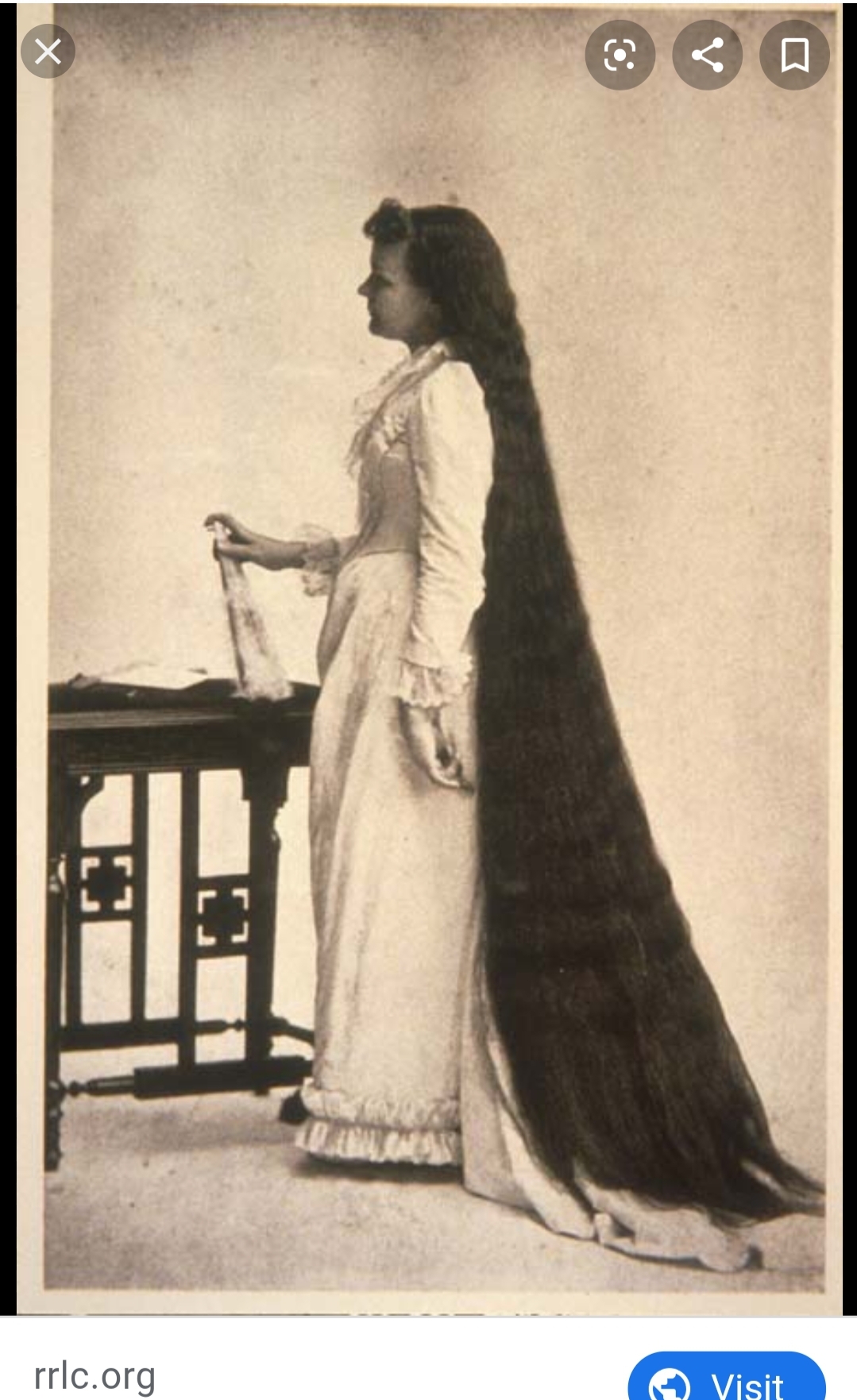 Martha is credited with creating the first formal business franchising system in the United States.

When Martha was seven, her father bound her out into domestic servitude in her native Canada. She would remain a domestic there for the next twenty-two years. Martha emigrated to the United States to continue to work as a domestic servant in New York, spending three more years in a menial role. Her story is remarkably similar to another hair care entrepreneur, Madam CJ Walker.

By 1888, Martha had saved up enough money to open her first office, the Harper Method Shop, which was a combination hair salon and factory to make and bottle her shampoo. Martha also invented the first reclining saloon chair, which is a staple of hair salons today.

In 1891 Martha opened her first franchise in Buffalo, NY. In 1892 she expanded further to Chicago. By the time she died in 1950, over 350 such stores existed North and South America and Europe (at the franchise’s height, there had been 500 stores around the world).

Susan B Anthony was a client who also used Martha as an example of what women in the business world could do. Other clients included Presidents Calvin Coolidge and Woodrow Wilson, First Lady Jacqueline Kennedy, and First Lady Grace Coolidge. Part of Martha’s success stemmed from her own hair, which she kept long enough to nearly reach the ground at all times (as you can see in the picture).

Martha’s line later expanded to creams, makeups, permanent hair colors and the like (all products were organic). Alongside the salons and factories, Martha also opened beauty training schools across the US and Canada.

She was also the first female member of the Rochester Chamber of Commerce. Martha was married but had no children. In 2003, Martha was posthumously inducted into the National Women’s Hall of Fame.