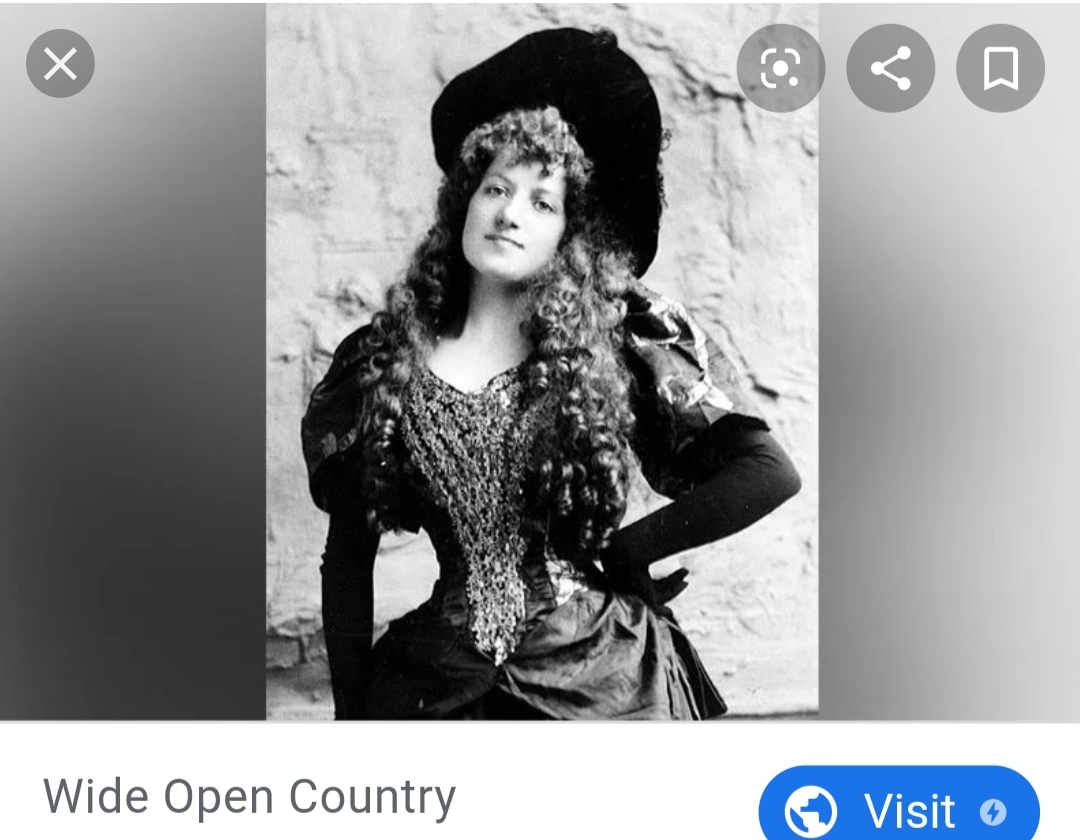 Known for her Gambling Hand in Texas

Lottie’s father was killed in the War Between the States leaving her mother and sisters to run the estate he’d left behind. Before his death, Lottie was educated at an Episcopalian convent and would travel with her father to various business locales, including New Orleans, Detroit, and parts of Europe.

He bred horses and sold crops, but Lottie’s father was also a gambler, and taught Lottie (who was his oldest and, since he had no sons, natural heir) everything he knew. Lottie’s father expected her to care for her sisters once he was no longer around to do it.

Lottie was protected from the time she was a child to long after she had grown into a fabulous woman. Lottie’s protector? The seven-foot tall former slave Mary Poindexter. Mary had been owned by Lottie’s parents and chose to stay with Lottie long after she was freed. When the pair walked down a street, nobody messed with them.

Lottie’s family sent her off to marry a man of high social standing when she turned eighteen. Instead her boyfriend set her sights on being a professional gambler. Once she made it big and started sending money home, Lottie changed her name from Carlotta to Lottie in order to protect herself and her family’s reputation. Lottie’s family were strict Episcopalians and likely wouldn’t have accepted her money if they knew it was coming from the gambling tables.

Lottie quickly became one of the most famous gamblers across the southern United States. Most suspected she cheated at the card tables, but no one could prove it. She regularly cleaned out soldiers and trained gamblers alike, but rather than draw men’s ire, they always came back for more.

Lottie purportedly gambled against Doc Holliday and other famous outlaws. Doc himself apparently lost $3,000 in a single night at one of Lottie’s faro tables. At another time, Doc’s common law wife Big Nose Kate showed up in what was described as a jealous rage. Evidently Kate and Lottie drew revolvers on each other, and it was only when Doc intervened that the ladies cooled off.

Lottie gave up gambling and became a founding member of the St. Luke’s Episcopal Church of Deming, New Mexico after her husband killed a second man. That’s right, the first time didn’t bother them that much evidently, but the second time made them change their ways. Lottie finally became a respectable lady in her later years.

She also owned a restaurant in Silver City, New Mexico.

The Gunsmoke character “Miss Kitty” is based on her.