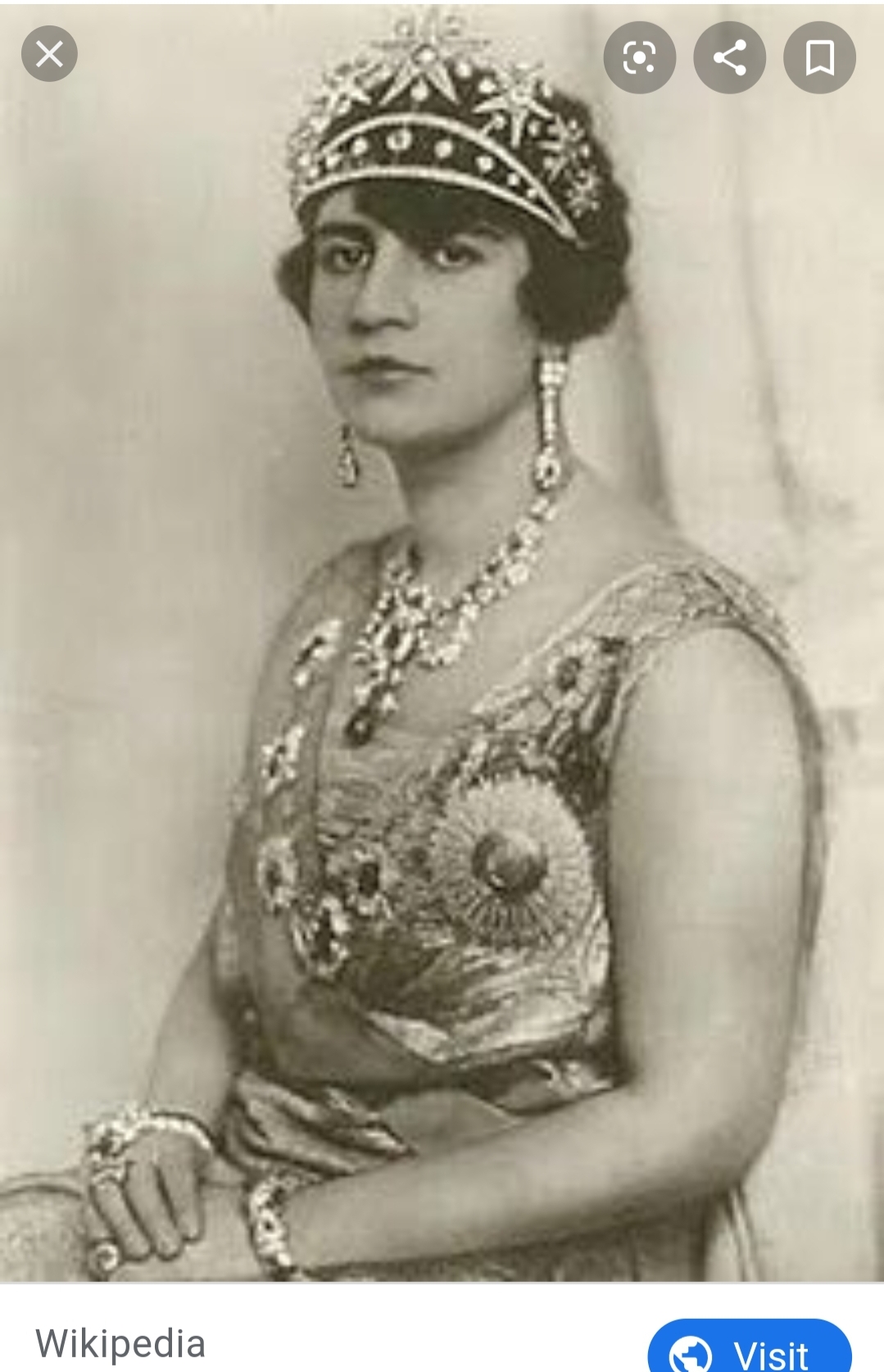 The First Queen Consort of Afghanistan

Soraya fought for women’s equality, education rights, and more in her country.

Soraya’s father was a liberal-minded thinker and politician. He was a firm advocate for the modernization of Afghanistan, and so Soraya learned directly from him. She would meet and later marry her husband, the future king, in 1913.

Soraya’s husband (the king--Amanullah Khan) was the ruler who declared independence from Britain; which they won after a brief but intense war. Soraya would serve her country as queen consort from 1919 to 1929 and became the first Muslim consort to appear in public alongside her husband. She would appear in cabinet meetings, attend hunting parties, and partook in military parades.

The new Afghani government immediately started issuing reforms like abolishing slavery, forbidding torture, doing away with child marriage, making polygamy illegal and burqas optional, and welcoming all religions. They also ensured the right of citizens to charge officials with corruption.

As the new Minister of Education, Soraya was passionate about educating girls, and she opened the first school for girls in the country. She also encouraged women to enter politics and founded magazines for women, including Ershad-I-Niswan or Guidance for Women, which Soraya created with her mother. Then Soraya formed an all-female secret-service and a court system specifically for women who’d been abused and were seeking a divorce.

To celebrate these new victories Soraya and her husband tried to bring in European countries to become their allies; which angered the already miffed Conservative rural areas of the country.

When the King returned to Afghanistan from his European travels, he issued even more mandates (like increasing taxes, mandating co-education in schools, and creating a social security type pension) and Soraya publicly took off her veil (which was a huge no-no, as you can imagine). Unfortunately, while these new rules and regulations helped the cities, the Afghani people in more rural areas did not benefit and became frustrated with a major interruption to their way of life.

A Conservative rebel overthrew the Monarchy entirely after Soraya’s husband abdicated, and a pregnant Soraya had to flee with her husband soon following. The new rebel leader undid everything Soraya and her husband had worked so hard for. He enforced Islam as the state religion, closed all the new schools, abolished new taxes, enforced the veiling laws once again, shut down any unfriendly press, removed the right to vote from women, banned western-style clothing, and more. The new leader went as far as to expel all foreign diplomats (save the British) and even instituted a travel ban. Within nine months, that whacko was overthrown; however, Soraya and her husband were never able to return to their beloved Afghanistan.

Soraya spent the rest of her life in exile. In the final years before her death, she watched with hope as Afghanistan began to reintroduce the things Soraya and her husband had first brought about forty years before. Unfortunately, after the United States and the USSR got involved, things quickly regressed in Afghanistan, and women are still far from equal to men in 2020.

In 2020, Time announced they would be honoring one hundred women from history representing every year from 1920 to 2019. Soraya was chosen to represent the year 1927, the year after she was named Minister of Education.