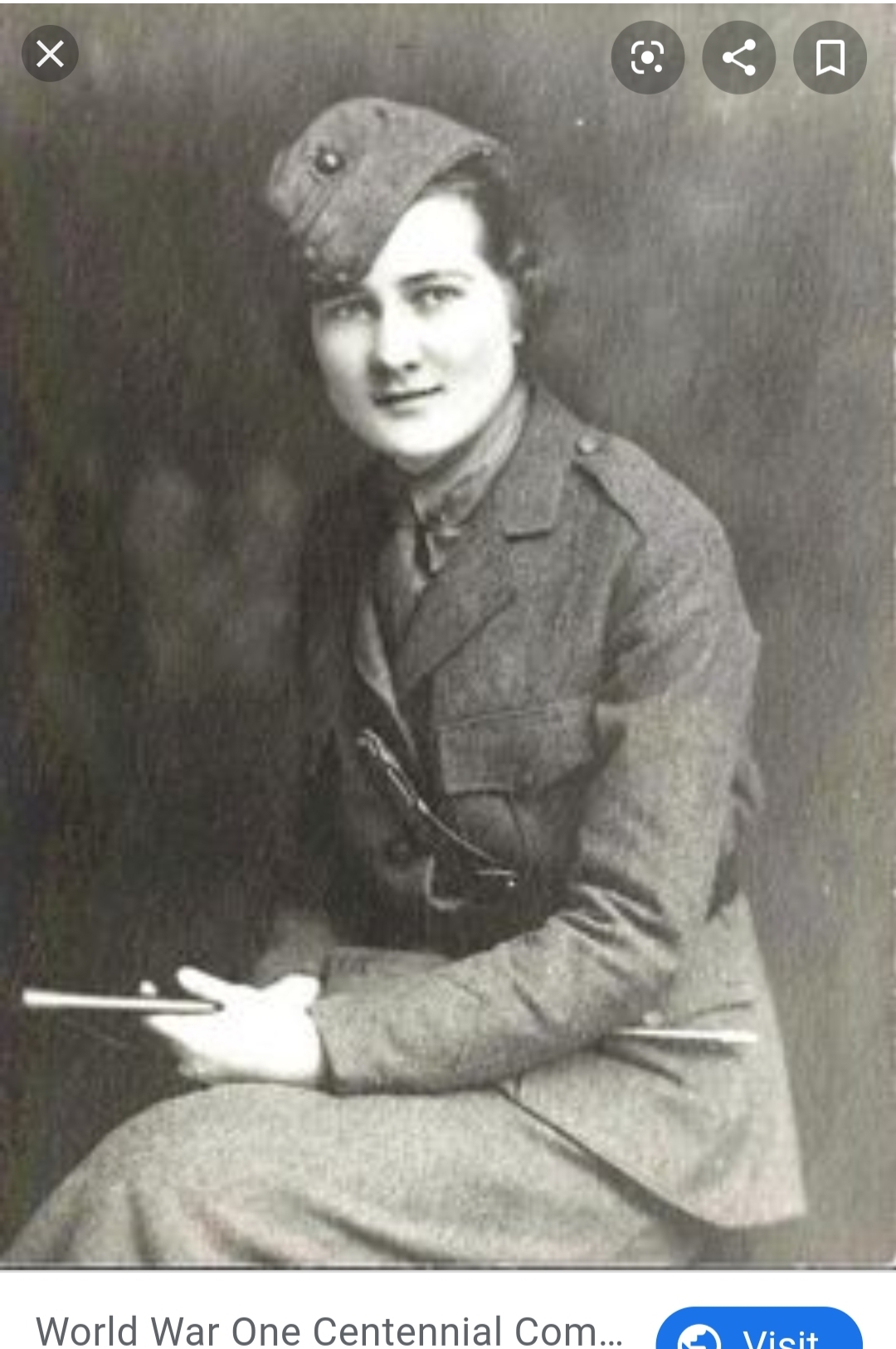 The First Female Enlisted Marine in the United States

Her middle name has been spelled as either “May” or “Mae.” Not much is known about her early life, but it is known that Opha’s father was a veteran of the War Between the States.

Before joining the Marines, Opha graduated from the Shorthand Typing Department of Wood’s Commercial College. She then moved on to working as a civil servant in the US Marine Corps headquarters.

Opha was married to a man named Victor Hugo (yes really—only his last name was Johnson). Victor was the music director for the Lafayette Opera House in Washington DC at the time of their marriage. They never had children.

Opha was thirty-nine when she enlisted in the US Marine Corps in 1918. She was the first of 300 women that signed up to fill the roles that had previously been occupied by men who were now free to serve on the frontlines. In fact, thousands of women across the United States flooded the recruitment centers, but not all were able to enlist.

Although the girls mostly did clerical work in the Marines they were still required to train with physical and mental tests to prove they had what it took to be a Marine. Unfortunately, some of the men in the service didn’t agree, and gave these ladies nicknames like “Shemarines” “Femarines” or “Marinettes.”

In August (or February, sources differ) of 1919, Opha was released from service (alongside every other enlisted woman in the Marine Corps) and joined the first American Legion post that was dedicated to women. Even though they were quickly released from service, all of the women who had served in the US Marine Corps were awarded the same veterans’ benefits as their male counterparts; including the option to be buried at Arlington National Cemetery.

Opha was very supportive of women getting more involved and higher-ranking roles in the military. As of 2016, the US Marine Corps had over 12,000 enlisted women and 1,300 female officers in their ranks.

Sadly, when Opha passed away five years after her husband, she was buried in an unmarked grave. It would take just over sixty-three years, but in 2018 the Women Marines Association unveiled a monument over Opha’s grave to celebrate her life, legacy, and to commemorate one hundred years of women serving in the Marine Corps.